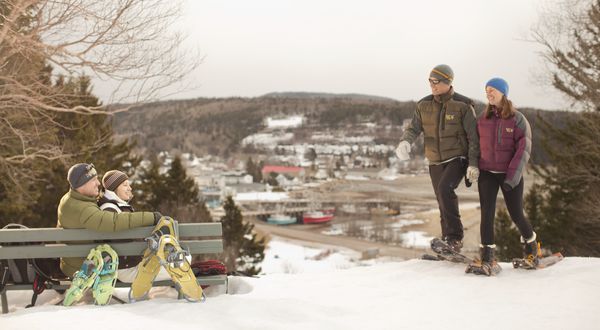 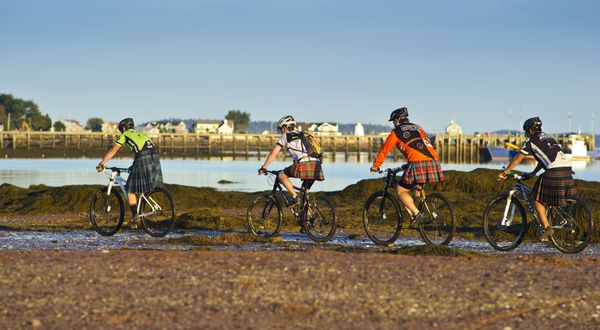 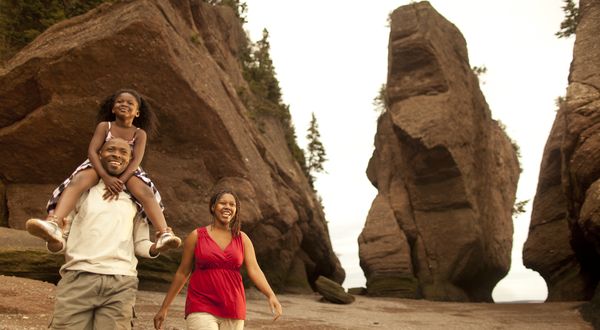 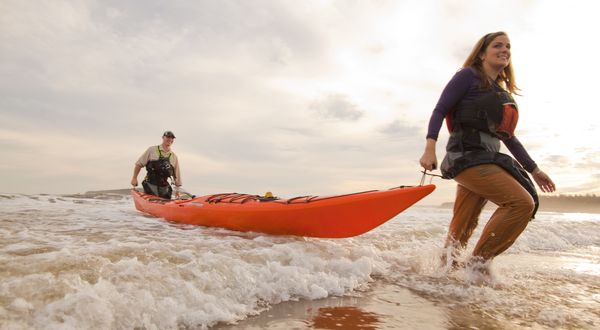 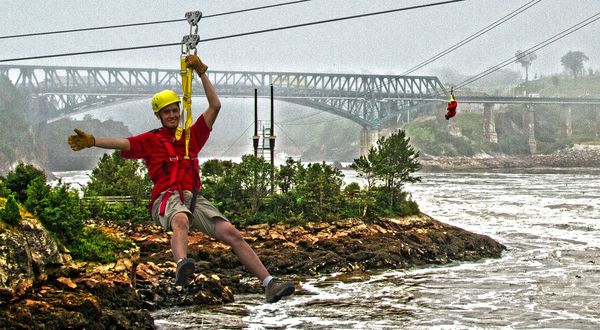 The Maritime Province of New Brunswick is, like Quebec, multicultural and multilingual. For the sake of convenience, this culturally varied area can easily be divided up into six touring areas: the Saint John River Valley, Fundy Tidal Coast, Southeast Shores, Miramichi Basin, Acadian Coast and Restigouche Uplands.

The French settled here in 1604 calling it Acadia, and in spite of rather heavy-handed British rule after 1784, they maintained their influence, but by no means alone: the mixture of Micmacs, Malecites, Loyalists and Acadians, Scots, Irish, Danish and Germans have given New Brunswick a fascinating cultural heritage. Ancient Indian sites are being excavated in the province. Even early French settlements have to be archaeologically studied.

During the Expulsion of the 1770’s many an Acadian family left their home with outside baking ovens and chimneys intact, and such artifacts as pottery brought over from the Acadian’s native southwestern France, can still be seen today. When the early British colonizers came a few years later to exploit the salmon fishery, they left their own set of distinctive artifacts. “