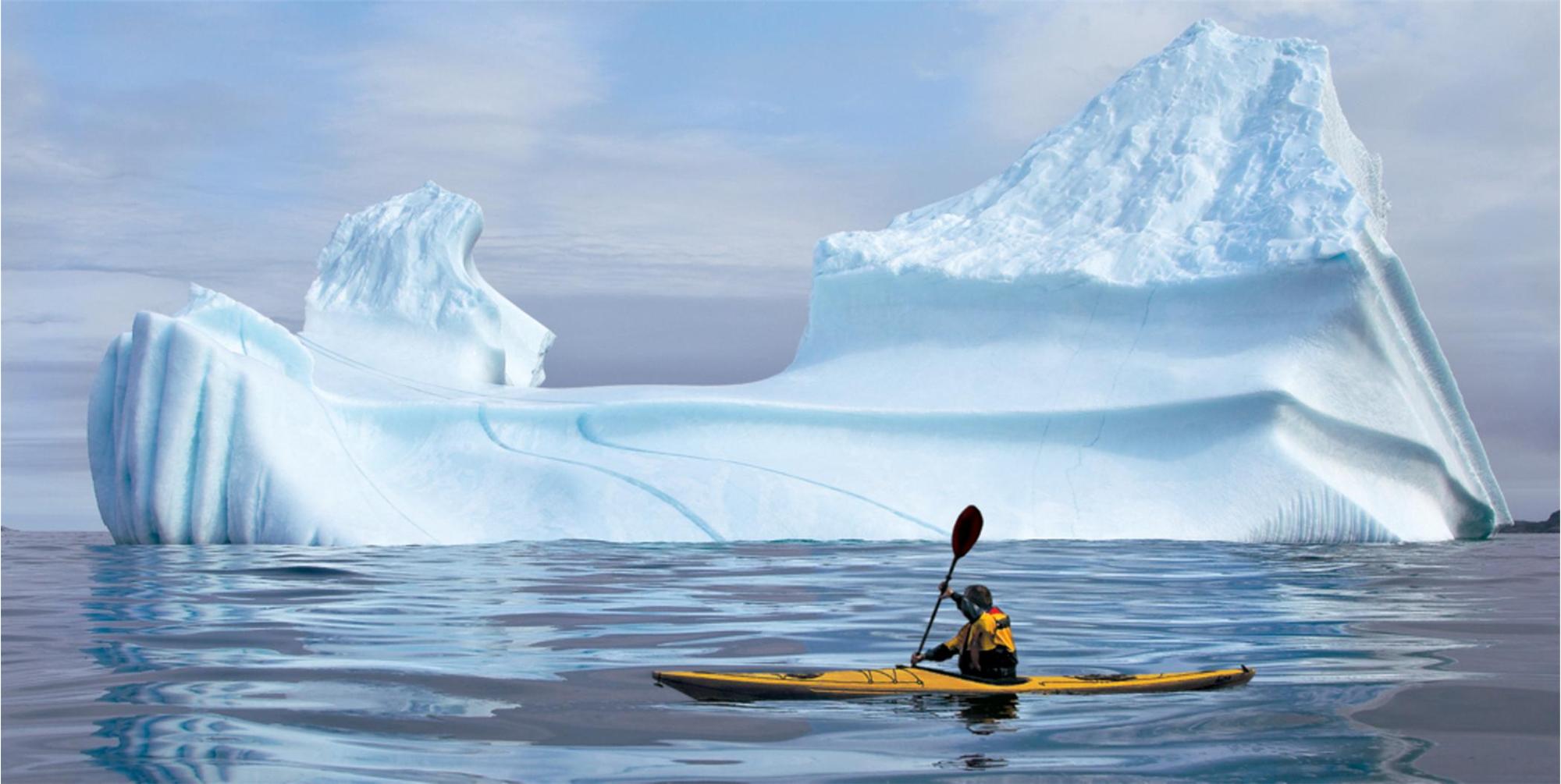 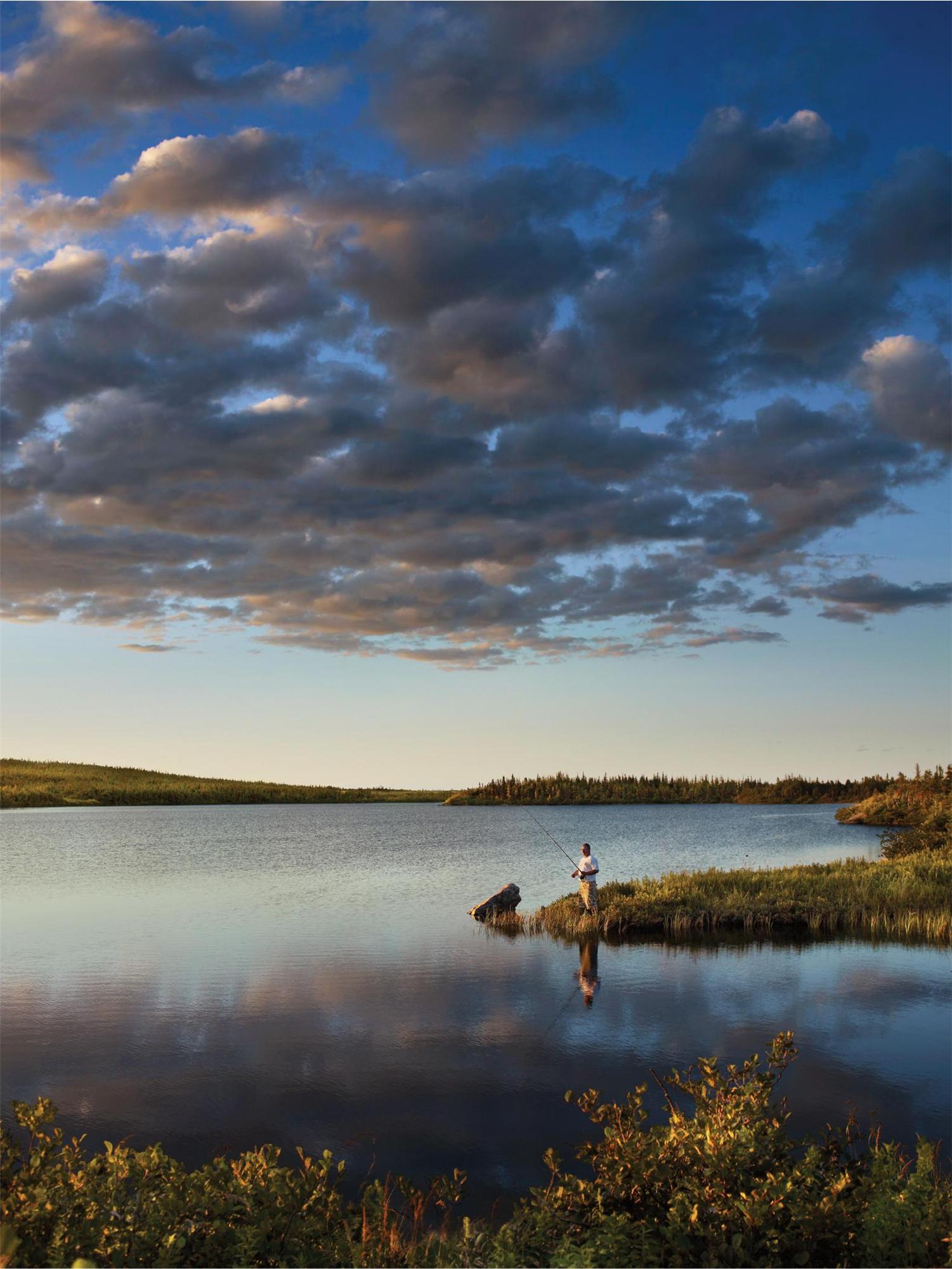 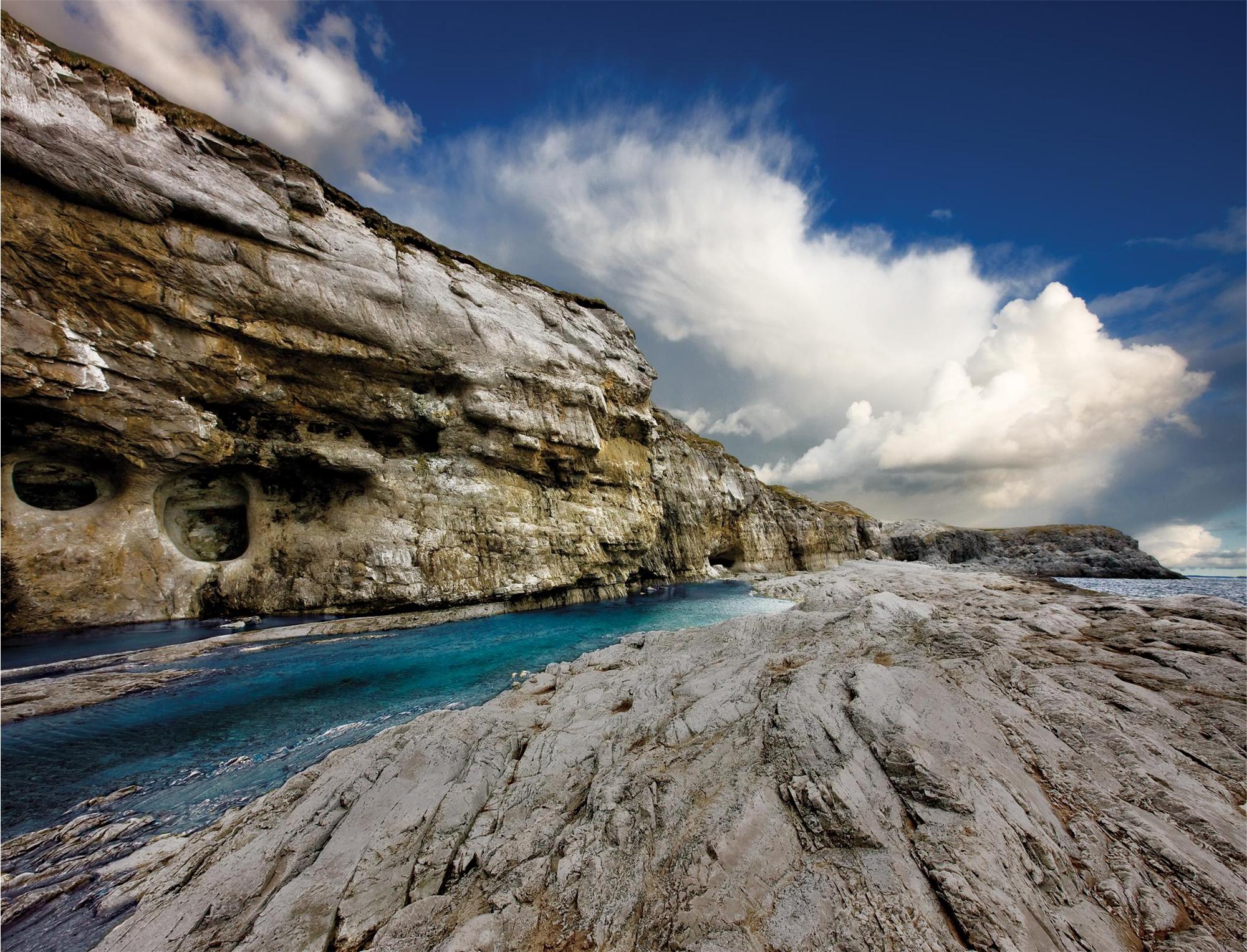 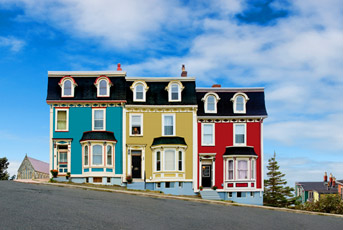 St. John’s is the capital of Newfondland and has long been the province’s dominant commercial and political force. It stands o the eastern edge of Avalon Peninsula. 1t is in fact one of North America’s oldest cities; explorer John Cabot named the harbor St. John’s and proclaimed the island to be the “new found land’ upon his arrival here in 1497, on June 24, which is St. John’s day.

Cabot, who later went on to explore the Canadian mainland, set sail from Cornwall in western England, and many of the earliest settlers who followed Cabot here were colonists from England and Ireland and other parts of the British Isles.

St. John’s rapidly grew into a sizeable town during the early 16th century and by 1534, when French explorer Jacques Cartier stopped here, it had become a leading trade and commercial center. Deriving wealth and status from its strategic location and burgeoning fishing industry, for more than 200 years St. John’s was fought over by several European powers including Britain, France, Portugal, Spain and Holland. Added to this cauldron of contending forces were frequent raids on the city by bands of marauding pirates. It remained at the center of bloody sieges and sea battles between these various warring factions until well into the 18th century.

Of all the forces vying for control of St. John’s, France and England were the chief rivals and combatants. It was not until 1762 that the British decisively recaptured the city from the French by defeating them in Europe in the Seven Years’ War. From then on St. John’s would be firmly under British rule.

After three major fires destroyed much of the city during the 1800s, St. John’s had plenty of practice rebuilding itself from the ashes. Today, memories of its earliest days can be conjured up along Water Street, which remains the city’s hub of commerce even after 400 years. Here much hustle and bustle is centered around the shopping complex of Murray Premises, a restored merchant house of the early 19th-century. Besides the shops and restaurants the Newfoundland Museum holds a permanent exhibition of local maritime history here covering everything from naval war to oceanography and the economy of the sea.

Several buildings in the city are tied directly to the city’s British heritage. On King’s Bridge Road is Commissariat House, a restored 1830 Georgian structure where the Assistant British Commissary general once resided. The Commissariat and the nearby Church of St. Thomas dating from 1836 are two of the only buildings to escape the fires that wiped out much of the city.

Two churches that have both been designated National Historic Sites stand adjacent to one another in the downtown area. The Basilica of St. John the Baptist on Military Road is built in the shape of a cross and features a ceiling intricately decorated with gold leaf, and a valuable collection of statues. Construction and furnishing of this majestic church took 50 years, from 1$42 to 1892. On nearby Church Hill, the mid-l9thcentury Anglican Cathedral of St. John the Baptist is regarded as a prime example of ecclesiastical Gothic architecture found in North America.

There is no more important historical site in St. John’s than the Signal Hill National Historic Park. Situated on a high cliff, it provides panoramic views of the city, harbor and coastline. Due to its strategic location, as early as the 1500s Signal Hill was used as a lookout to warn of the approach of enemy ships. It was here in 17 2 that the final battle in the Seven Years’ War between the British and French took place. But Signal Hill is also the place where the famed inventor Gugliemo Marconi received the first transatlantic signal sent by wireless telegraph on December 12, 1901. Cabot Tower, erected here between 1898 and 1900 to commemorate the 400th anniversary of the arrival of explorer John Cabot, served as a wireless station until 1960.

At the Signal Hill Interpretation Center, Newfoundland’s military history is explained hrough an audio-visual program and series of exhibits. Adjacent to the Interpretation Center is Gibbet Hill, an infamous spot where long ago bodies of hanged criminals dangled in public view as a rim deterrent to other aspiring criminals.

One of the prettiest parts of St. John’s, the little fishing community of Quidi Vici, lies t the north of Signal Hill on the shores of a pictouresque inlet. It, too, was once upon a time a stronghold, and the Battery ( riginally built by the French) overlooking the village has been restored. Qu di Vici Lake is the site of the annual St. John’s Regatta.