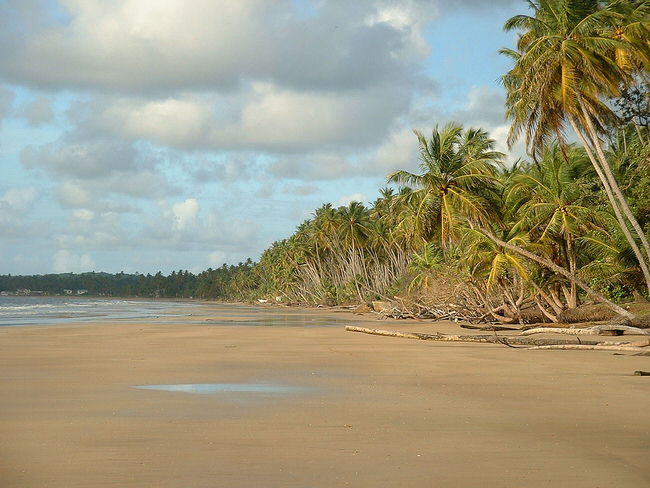 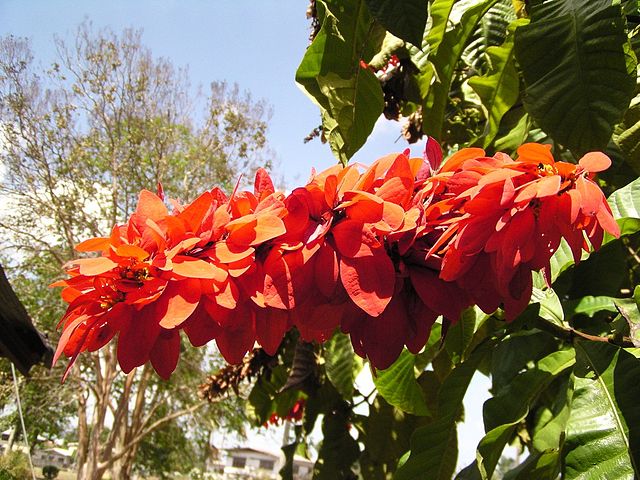 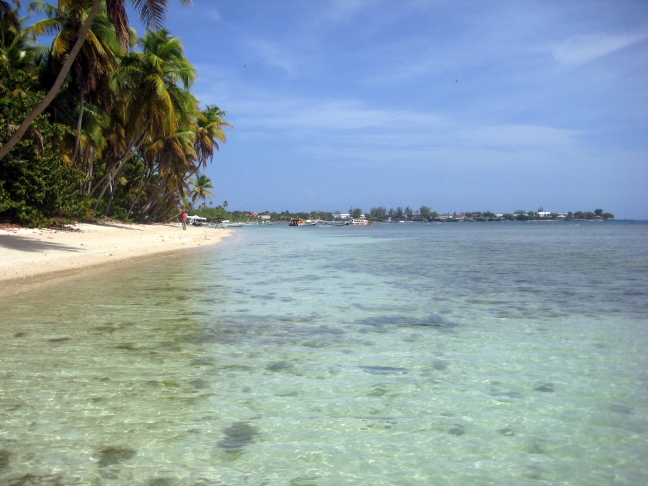 Trinidad is the most southern of the Caribbean islands, lying only seven miles off the Venezuelan coast, is one of the most exciting, colorful islands of the West Indies. This is a cultural delight, a wonderful place to explore and get to know the local people and customs.

Apart from small areas in the northern, forested range which plunges into the sea on the North coast, of which the main peaks are Cerro del Aripo (3,083 feet) and El Tucuche (3,072 feet), all the land is below 1,000 feet. The flatlands in central Trinidad are used for growing sugar cane. There are large areas of swamp on the East and West coasts.

About half the population lives in the urban East-West corridor, stretching from Chaguaramas in the W through Port of Spain to Arima in the East. Trinidad is separated from the mainland of Trinadad and Tobago by the Boca del DragÃ³n strait in the Northwest (Dragon’s Mouth) and Boca del Serpiente in the Southwest (Serpent’s Mouth, both named by Columbus).

Trinidad’s Steel drums-made from the bottoms of oil barrels-were first heard in Port of Spain in the 1930s. The instrument tells much about the people of Trinidad. They’re a music loving, resourceful, and drawn to lively music, willing to use whatever’s available to get a party started. In fact, it’s said that the steel drum (also called a “pan”) came into being when poor Trinidadians needed a musical instrument for Canival, the festival of frantic revelry that is another of the island’s claims to fame.

Tobago, on the other hand, is more like the dreamy picture that comes to mind when you hear a steel drum: swaying palms and fishing villages, sandy beaches and coral seas teeming with fish. The island moves at a more leisurely tempo than does Trinidad, but with this kind of unspoiled scenery and uncrowded atmosphere, it’s a slow dance that no one is in a hurry to end.

In addition to the usual offerings of beaches and water sports, both islands have stretches of tropical rain forest and nature preserves-seeing a scarlet ibis is a wonderful experience. So much variety makes Trinidad and Tobago a good choice for those who want to sample a lot of the Caribbean in a small space.

Tobago is not as busy as Trinidad but tourism is booming. The end of the oil era in Trinidad and the growth of tourism in Tobago has narrowed the gap in living standards between the two islands. Nevertheless, it is ideal for those in search of relaxation. The tourist area is concentrated on the SW end, near the airport, and about 6 miles from the capital, Scarborough. There are small hotels and guest houses scattered around the island, however, offering peace and quiet in beautiful surroundings. The forest on the central hills provides a spectacular backdrop for the many horseshoe bays around the coast and there is good walking, sailing and diving.

Tobago (116 sq miles) is only 21 miles by sea to the NE. It is 26 miles long and only 9 miles wide, shaped like a cigar with a central 18-mile ridge of hills in the N (the Main Ridge, highest point 1,890 ft) running parallel with the coast. These NE hills are of volcanic origin; the SW is flat or undulating and coralline. The coast itself is broken by any number of inlets and sheltered beaches. The population is concentrated in the W part of the island around Scarborough. There are small farms, but the main ridge is forested and quite wild. The climate is generally cooler and drier, particularly in the SW, than most parts of Trinidad.

Hi there, I wanted to get back to you and tell you what a GREAT time we had in The Bahamas at Atlantis. The resort was over the top! Excellent facilities, activities, dining and staff..... Read More