Founded in 1536, Buenos Aires was administered by a Spanish viceroy for nearly three centuries before winning its independence in 1816. A sleepy port town for most of that time, it wasn’t until the turn of the 20th century that the city finally emerged as an important shipping center. Today, Argentina’s democratically elected government has made it South America’s safest (and most expensive) country. This cosmopolitan city is characterized by broad boulevards with huge shade trees, beautiful residential districts, plazas containing monuments and fountains, interspersed with 20th-century high-rise buildings. It is a truly great walking city. 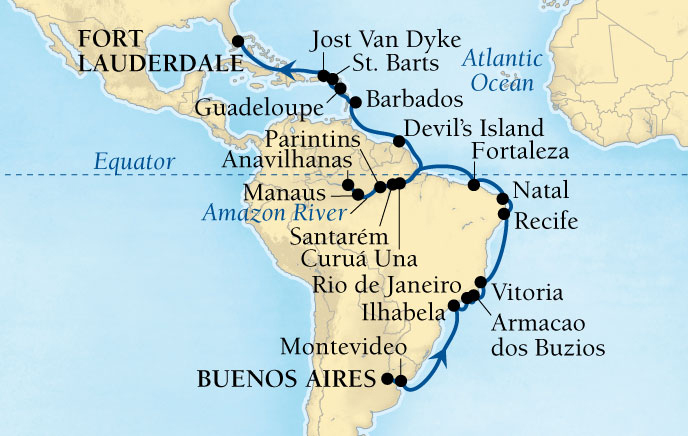