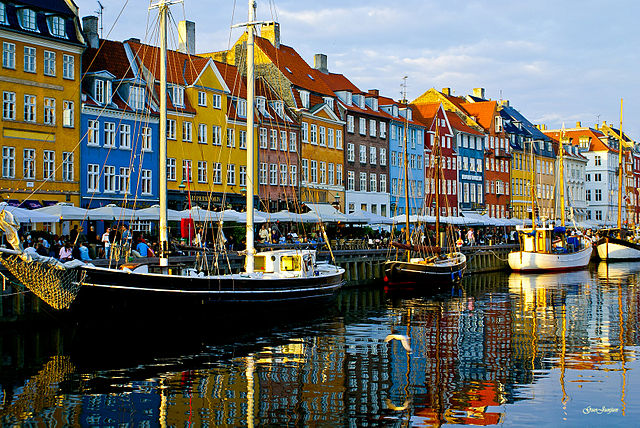 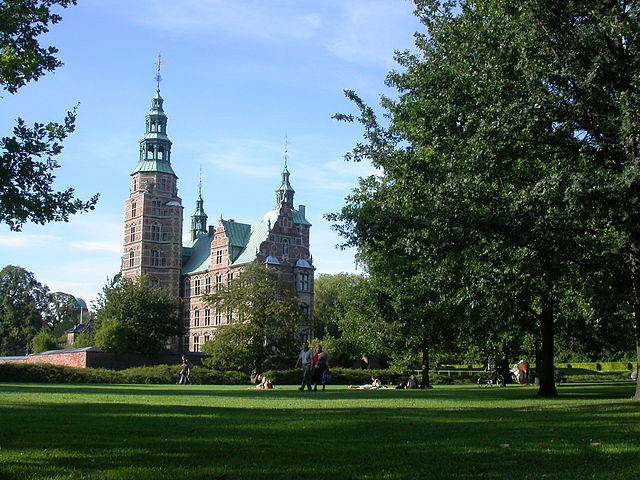 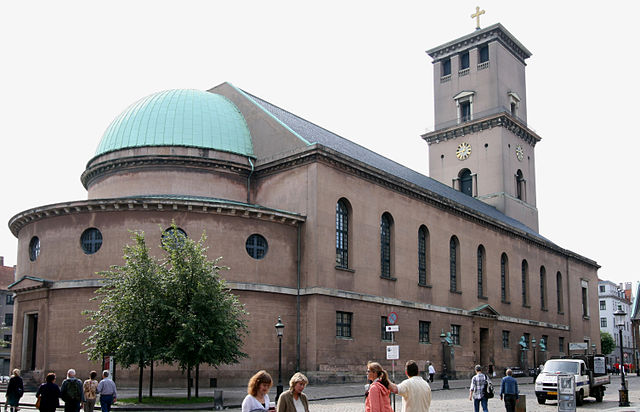 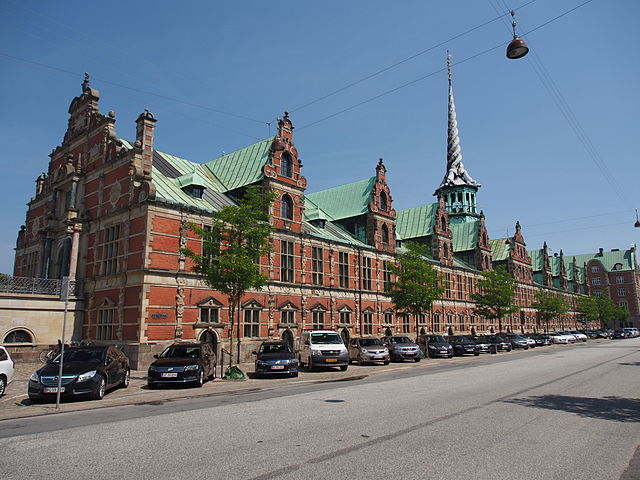 Denmark is a delightful country with friendly people. No visit to Denmark is complete without a visit to Copenhagen, the capital. You will be amazed as you visit the Christiansborg Palace and will want to visit the famous Little Mermaid, Tivoli Gardens as well as Hans Christian Andersens home at Odense.

Denmark consists of the peninsula of Jutland and c. 407 islands, of which c. 79 are inhabited (2007). Of these, the largest and most densely populated are Zealand on which the capital of Copenhagen is situated, Funen and the north Jutland island.

Let us inspire you, begin with our vacation planner so we can determine which of our Virtuoso, Europe Travel Advisors are best suited to assist you in planning. We do it all, air, car, accommodations, transfers, to make sure you have fun, get privileged access, luxury amenities, special touches, save you time and prevent mistakes. We’ve been customizing Denmark vacation itineraries for discriminating travelers for more than 20 years.

The North Sea defines Denmark to the west, while the islands divide the Baltic from the Kattegat. The Danish islands are thus on the sea lane from the Baltic to the main oceans of the world and at the same time on the trade route from the Nordic countries to central Europe.

Throughout the entire history of the country, this position has been influential on the circumstances governing developments in trade and on political and military strategy.

Administratively, the country is divided into 5 regions (regioner) and 98 local authorities (kommuner).

Towards the end of the 10th century, Denmark was united into a single kingdom. It has been an independent country ever since, and is thus one of the oldest states in Europe.

The form of government is a parliamentary democracy with a royal head of state. The system of production is capitalist (economic liberalism) with private ownership of businesses and production. The state and other public authorities, however, exercise a considerable regulatory control and provide comprehensive services for the citizens.

Denmark is a developed industrialized country. By international standards, the standard of living is high, and the differences between rich and poor are smaller than in many of the countries with which Denmark is traditionally compared.

Denmark is a member of the European Union. The proximity of Germany has traditionally orientated the country south in an economic and political sense, but close co-operation with Sweden, Norway, Finland and Iceland, with which Denmark enjoys a passport union, also ties Denmark to the North.

The country has a coastline totaling 7,314 km in all and a 68-km-long frontier with Germany. It is a distinctly low-lying country, the highest point being only 173 meters above sea level, but the landscape is undulating and varied; only occasionally is it possible to find undisturbed nature, and the view everywhere shows signs of human activity. Only on the island of Bornholm do we find bedrock, and otherwise the land is characterized by fertile clayish or sandy moraine landscapes.

Denmark is poor in mineral deposits. However, chalk for the production of cement is found in considerable quantities, and more oil and gas is extracted from the North Sea than is needed for home consumption.

Most of the country, c. 66%, is under cultivation. 12% is covered by deciduous or coniferous forest, while meadow, heath, marshland, bogs, sand hills and lakes constitute c. 10%. Built-up areas and traffic areas make up the remaining c. 12%. The climate is temperate, and precipitation is sufficient to provide all the water needed.

The population stands at c. 5,482 million, and the population density is c. 126.4 per square kilometer. Foreign immigrants and their descendants amount to c. 478,000.
The language is everywhere Danish, and the vast majority of the population has been baptized into the established protestant church. Denmark is therefore nationally and culturally very homogeneous.

Danish agriculture is highly developed, producing a considerable surplus of manufactured foods which are exported to other countries. Industrial production is very varied in relation to the size of the country. Among the commodities that have made Denmark known abroad are, in addition to agricultural produce, beer, medicines, furniture, shipping, wind turbines and products of the advanced metal industries.

Denmark is well provided with traffic systems. The road network is good everywhere in the country; railways and air links provide quick transport, and the islands are connected by ferries and a large number of bridges. Kastrup near Copenhagen is the largest international airport in the country and is at the same time a crossroads for air traffic to and from the other Scandinavian countries.

Kronborg Castle, Helsingr (Elsinore). This is the Castle Shakespeare used as a setting for his great drama Hamlet. During the “Sound Toll Days” of the 15th century, Kronborg held a strategic position at the entrance to the sound and imposed payment of a Sound Toll on all who crossed. Besides huge halls and casemates (dungeons), the castle also houses the Danish Mercantile and Maritime Museum.

Louisiana Museum of Modern Art, Humlebek, North Sealand. Situated north of Copenhagen, this museum is set in a beautiful park overlooking the resund (sound) and dotted with splendid sculptures. The interiors hold large exhibition rooms, along with a concert hall and auditorium. The exhibitions at Louisiana are always of extremely high quality, featuring top names in art from today and yesterday.