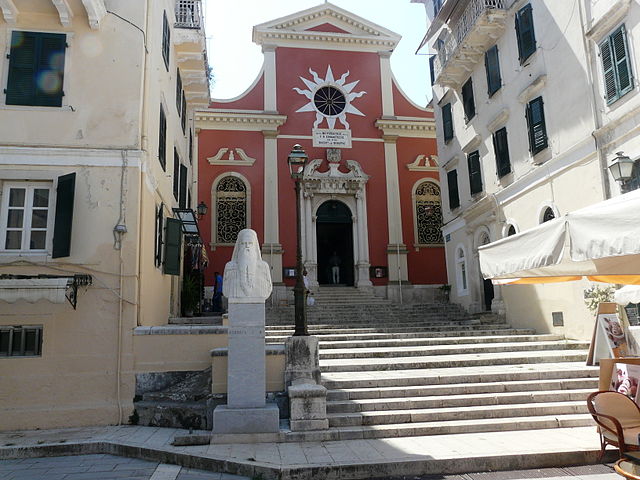 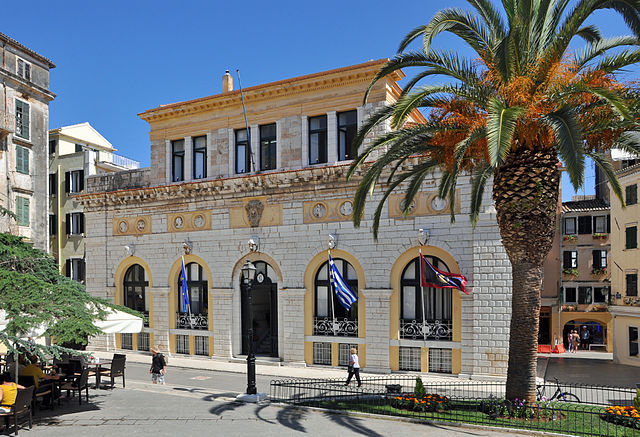 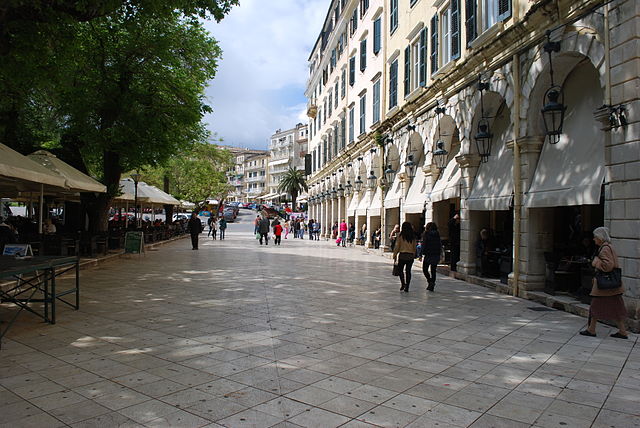 The 7 Island Group or Eptanissa even though there are more than 7 of them: Corfu, Zakynthos, Lefkada, Ithika, Kefallonia and so on! These islands are considered Italianate or influenced by the Venitians who held sway here for many years as did the British.

Each island has its idiosyncrasies of culture and cuisine, and differing dollops of European and British influences. Their surfeit of charms include mountainside monasteries, Venetian campaniles, un spoilt villages, ancient olive groves, famous wines, white beaches and ludicrously blue-heaven waters.

When to Go:  Prime time in the Ionian’s is late spring to early summer and autumn – that’s Easter to mid-June and September-October. Mid-June to the end of August is party time on the islands – swell if you like things sweltering, swarming and sold-out.

Thanks Sharon. We had a great trip. I am in love with London. What a terrific and vibrant city. So much to do and so little time. The weather was perfect for this time of.... Read More