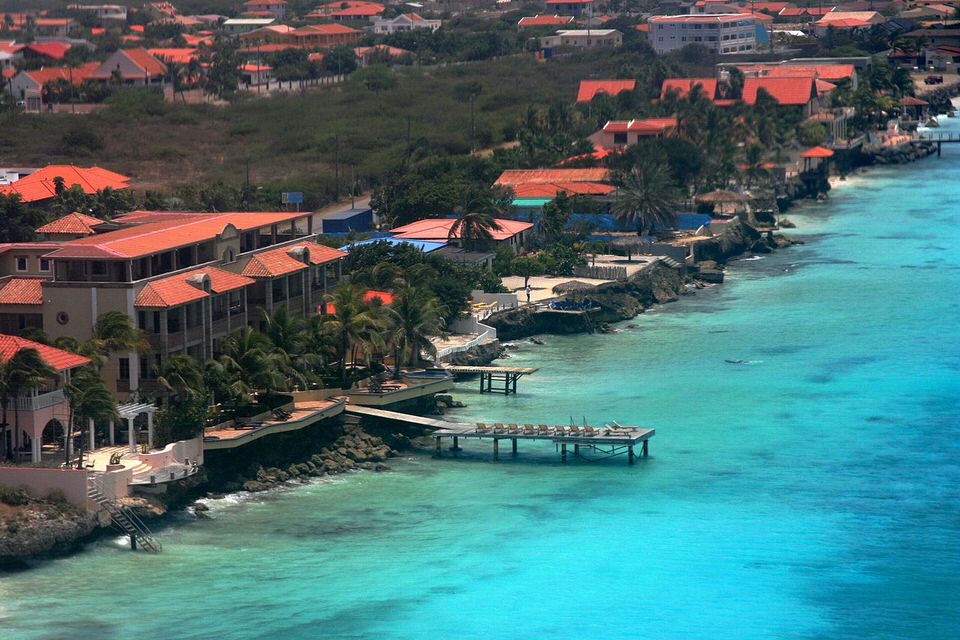 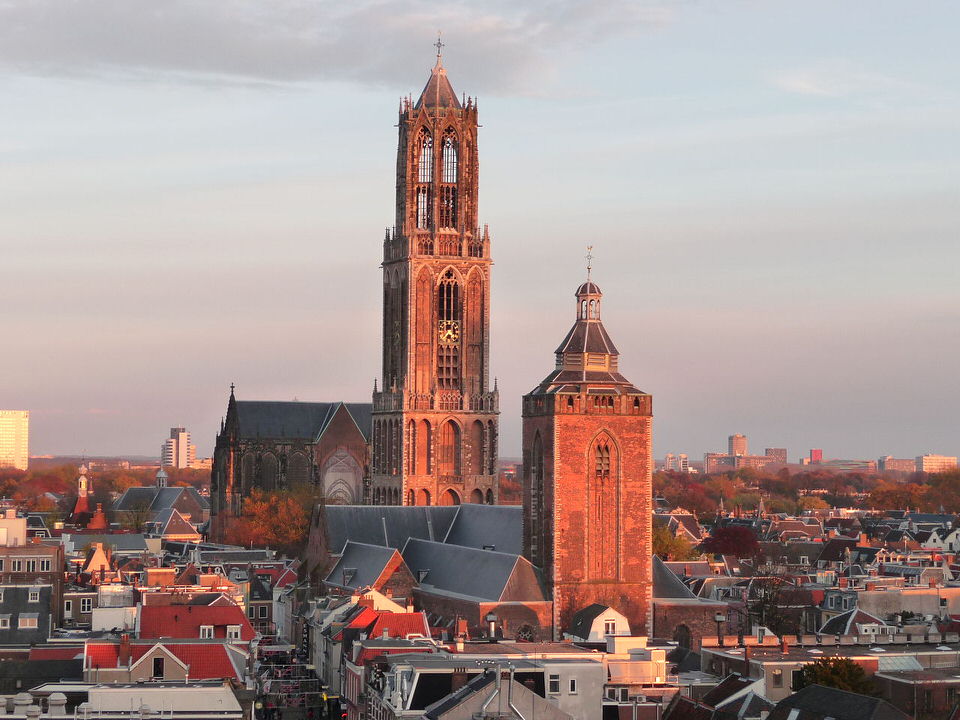 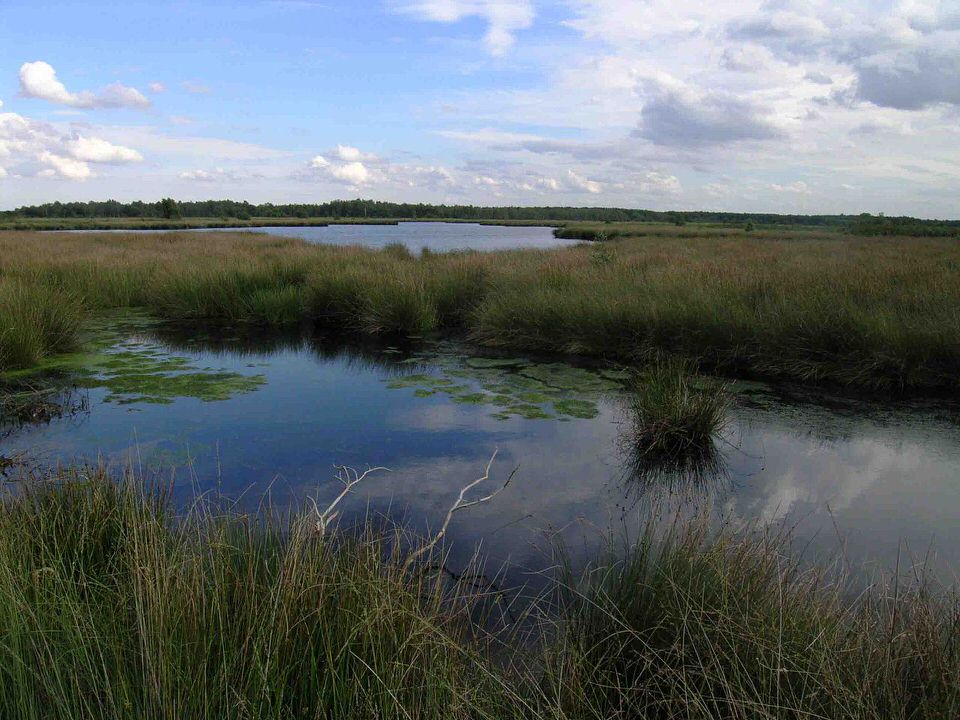 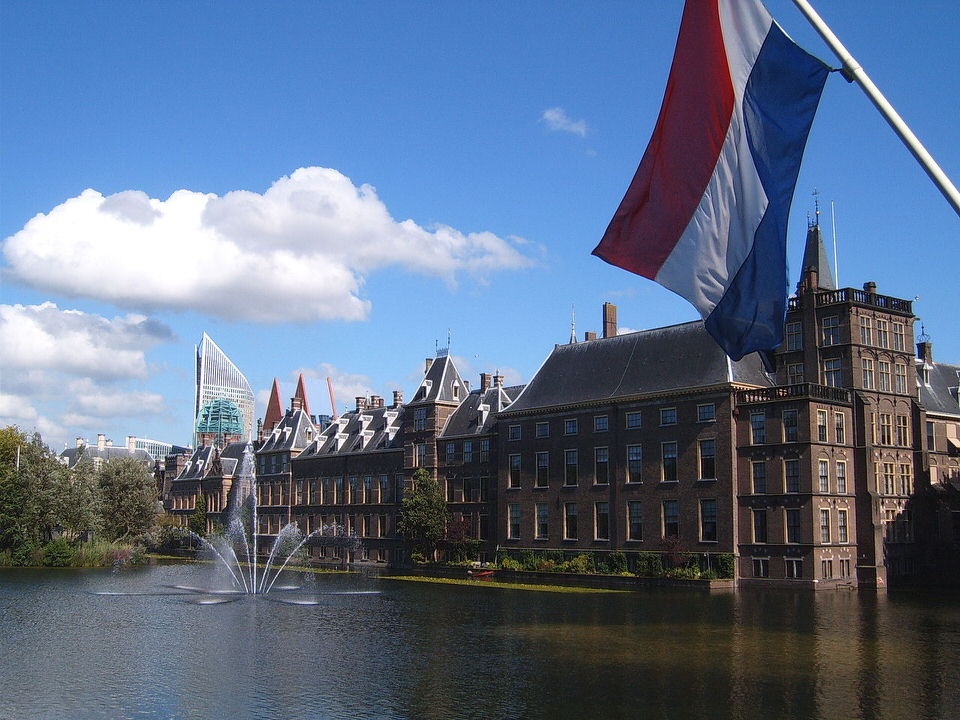 Whether you are drawn by fascinating old cities, the beautiful countryside, rich traditions, architectural marvels, or enjoy art, shopping and gourmet dining, Holland offers all of this and more. Centrally located in the heart of Europe, Holland is an affordable compact and progressive country where everyone speaks English.

Let us inspire you. We’ve been customizing Netherlands vacation itineraries for discriminating travelers for more than 20 years. It helps us help you, if you begin with our vacation planner we will make sure you will enjoy the Netherlands; get you the best airfare, plus privileged access with luxury amenities and special touches. We’ll save you time and prevent costly mistakes.

The capital, Amsterdam, has Europe’s largest and best-preserved historic center. It is truly one of the world’s most alluring cities with hundreds of 17th-century houses, canals and museums where masters such as van Gogh and Rembrandt are on permanent display. Experience Amsterdam’s unrivaled nightlife and shopping, and get around on bicycles or water bikes.

The tiny towns and villages just outside Amsterdam offer a rich tradition with locals wearing traditional garb and wooden shoes. Marvel over typical Dutch landscape with millions of blooming tulips, windmills and dikes. More than half of Holland lies below sea level and is kept from flooding by an ingenious system of canals, mills, locks and dams.

Discover the royal city of The Hague, the home of Queen Beatrix and seat of the government. And travel back in time to the Roman city of Maastricht founded more than 2,000 years ago.

Entertaining comedy on and around a boat which travels through the canals of Amsterdam. Two wacky cruise boat hostesses involve the guests in their adventures on the boat and even take them on an hilarious chase through the streets of Amsterdam. An interesting way to get to know the capital city of Holland better. After the many problems have been solved, a happy end follows. The show, which is partly in Dutch, partly in English, runs until the end of December.

Centuries ago, Holland, or rather The Netherlands, was mainly under water. We challenged the sea and won. The result: a beautiful coast with the biggest waterworks in history. Long, broad beaches line our western shore, with often softly shaped dunes behind them. Come to the coast and swim, surf, sail, shop, see the nightlife and relax.

The Wadden islands attract people throughout the year to their unspoiled natural reserves and beautiful beaches which all offer their special, seasonal charm. In spring and autumn they are the perfect place for a refreshing break, while in summer you are assured of a delightful beach holiday. The ferry crossing alone is an experience in itself; when the tide is right you may even see the seals basking on the sandbanks.

If you’re looking for tranquility, then a visit to Vlieland or Schiermonnikoog is a must. On these two islands, only the island’s residents are allowed the use of a car. During the summer there is plenty of entertainment. On “Schier” as Schiermonnikoog is known locally, excursions and concerts are organized in summer while the island of Vlieland is famous for its convivial Vlielandia fairs held in July and August.

Although Texel, Terschelling and Ameland also offer plenty of quiet spots, there are more recreational facilities here. In June, Texel is host to the world’s largest catamaran race, while Terschelling accommodates the ‘Oerol’, a large music and theater festival.

The coast of Zeeland and its hinterland is fascinating all year round. People interested in the rich history of Zeeland can enjoy themselves in one of its many historic towns. Middelburg, for example, has no less than 1100 monuments. In September and October Zeeland celebrates its Cultural Month with a lot of music, film, theater and special exhibitions.

There is so much more in Holland to discover.