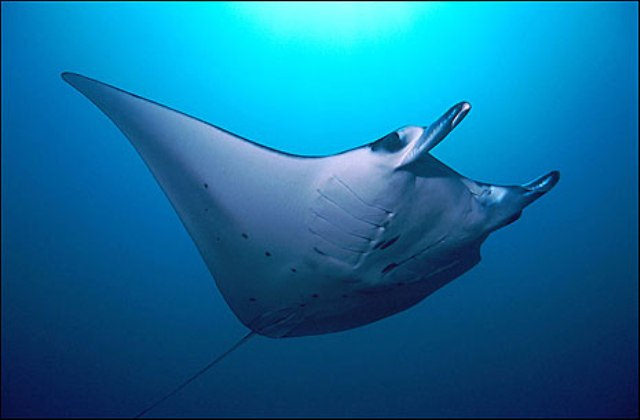 Viti Levu Island the biggest island in the Fiji archipelago, the capital and the main island where the international airport now resides in City of Nadi. Viti Levu Island has many different contrasts.

Inland, Viti Levu is a rugged island and has one of the most beautiful rainforests in the south pacific with many beautiful rivers and spectacular waterfalls. Mount Tomanivi is the highest mountain, reaching 1,324 meters in hight.

Suva, on the southeast of Viti Levu is the capital city. Lautoka, on the northwest is the second biggest city. Nadi in on the west coast and is where the International airport is. Rakiraki is on the northern part of Viti levu.

The Coral Coast on the south side of Viti Levu has many resorts and white sandy beaches with rain-forest as a backdrop.Â Here is the Outrigger Resort, the Hideaway Resort and others.

On the west side of Viti levu is Nadi, (pronounded Nandi) where the international airport is, and is a favorite place for sugarcane fields and agriculture. There are resort hotels here, even though the scenery isn’t as nice as other areas on Viti Levu, however the convenience of being close to the airport and Denaru Harbor makes it the gateway to the smaller offshore island resorts.

Start with our Fiji vacation planner you’ll save time, get more value for your money and allow you travel to confidently. Plus, we’ll get you upgraded free and much more, like unbeatable airfare and luxury perks. We’ll do it all, air, car, accommodations, transfers, everything you need to fulfill your dream.

Hello Donna and Bob, I wanted to let you know that I am thoroughly impressed with Tricia and the tremendous dedication she shows her job and customers. Back in 2012, I researched online and sent.... Read More