Once the capital of Imperial Russia and playground of Russia’s elite, the city’s name was changed following the 1917 revolution to Petrograd, then Leningrad, before resuming its original name in 1991. St. Petersburg is patterned after Western capitals with canals reminiscent of Venice, a grand boulevard that evokes Paris and a spirit that is uniquely Russian. 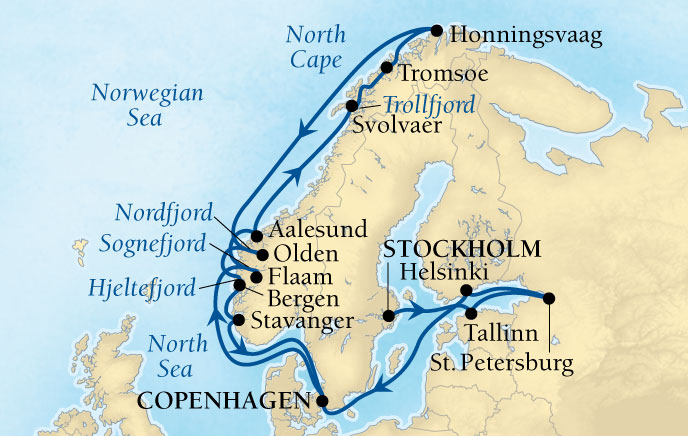