Founded as a British trading colony in 1819, Singapore joined the Malaysian Federation in 1963. Two years later, it became an independent island-state, developing into one of the world’s most prosperous countries. With ultra-modern skyscrapers combined with a medley of Chinese, Indian and Malay influences, Singapore is a dynamic city rich in contrast and color, exhibiting a harmonious blend of culture, cuisine, arts and architecture. 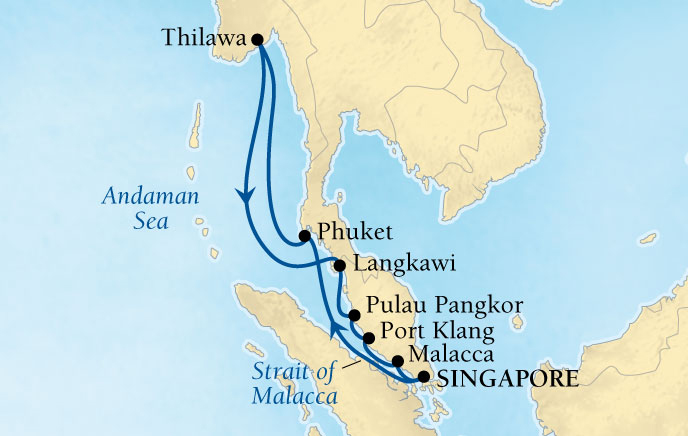