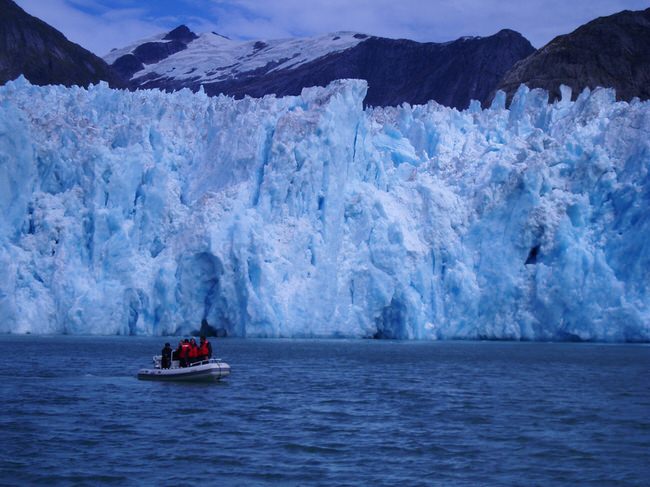 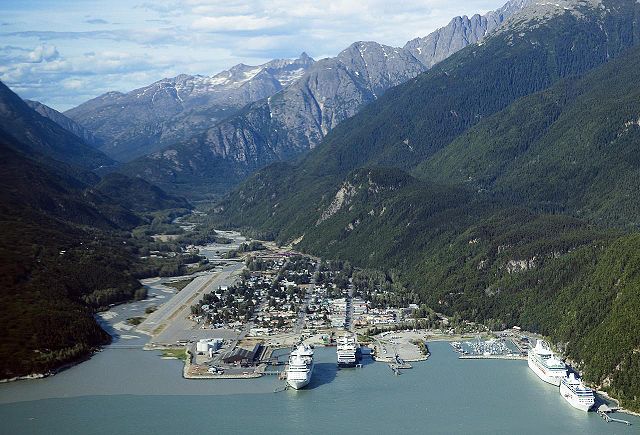 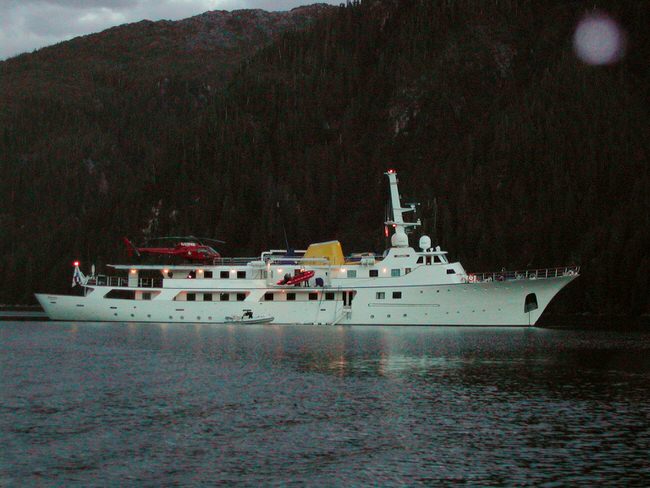 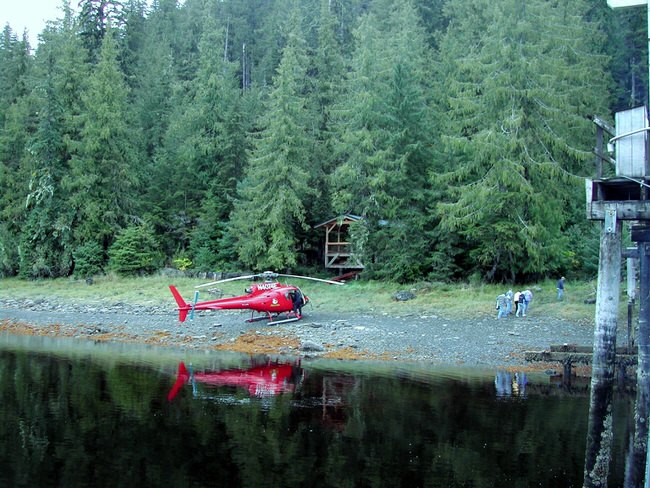 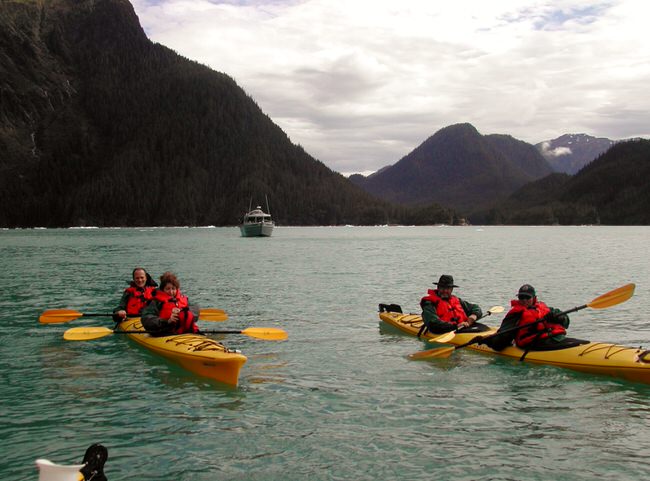 Welcome to the City of Skagway, Alaska, first incorporated city in Alaska, incorporated on June 28, 1900 and gateway to the Gold Rush of 1898. Our goal is to make as much information available to you, our residents, businesses and visitors.

Skagway is located in the Upper Lynn Canal and is considered the northern most point in Southeast Alaska, 80 air miles from Juneau and 110 road miles from Whitehorse, Yukon Territory, Canada. The City of Skagway is geographically the largest city in Alaska with 455 square land miles

Join us in celebrating our Gold Rush past as we begin our second century, being the gateway to the Klondike. Spend some time in our historical city, visit the surrounding wilderness areas or take in some of our events!
A place exists in Alaska where the past lives on, where the cries of “gold in the Yukon” still echo from steep canyon walls, where the sounds of barroom pianos and boomtown crowds ring out in the night. A place where the romance and excitement of yesteryear linger around every street corner, every bend in the trail. That place is Skagway.

History: Pre-1887 – Skagua, as it is known by the Tlingit, meaning windy place, is used by Chilkoots and Chilkats for hunting and fishing. A few of these Native Americans settle in the quieter areas of Smuggler’s Cove, Nahku Bay and Dyea, head of the Chilkoot trail, a centuries-old Indian trading route becoming popular with early prospectors heading into the Yukon. In the 1880s, U.S. Navy and Army patrols establish federal presence in the area.

1887 – In June, Skookum Jim, a Tlingit packer from Dyea and Tagish, leads Capt. William Moore, a member of Canada’s Ogilvie survey party, over a new pass up the Skaqua river valley. It is later named White Pass for the Canadian Interior minister. In October, Moore returns with his son, Bernard. They lay claim to 160 acres in the valley floor and begin work on a cabin and dock. They call the place Mooresville.

1896 – On Aug. 17, gold is discovered by Skookum Jim, George W. Carmack and Dawson Charlie on Rabbit Creek, later called Bonanza, a tributary of the Klondike River, 600 miles from Skagway.

1897 – Moore opens trail on July 14, just before steamships Excelsior and Portland arrive in San Francisco and Seattle with famed “Ton of Gold”, setting off Klondike Gold Rush. On July 29, the steamer Queen lands at Moore’s wharf, the first of many stuffed with hundreds of gold seekers. The Moores are overrun: Mooresville is re-platted by surveyor Frank Reid as Skaguay. Later that fall, a post office, and the first church (Union), and newspaper (Skaguay News) are established. Many pack animals perish on crude White Pass, which will be dubbed “Dead Horse Trail.” George Brackett builds toll road to White Pass City, a tent city 15 miles up the valley. Canadian Mounties begin to guard the passes, although their government is claiming territory including Skagway, where they briefly establish a post.

1898 – Skagway booms to 8,000 to 10,000 population. Daily Alaskan newspaper appears. Chamber of commerce and volunteer fire department organize. Construction begins in May on White Pass & Yukon Route Railroad after an agreement is secured by Close Brothers of London to purchase Brackett’s road for a right-of-way. Unofficial city government forms and allows railroad tracks up Broadway. First school opens in Union Church in June. Criminal element led by Soapy Smith reigns until he is shot and killed by an angry mob led by Frank Reid on July 8, four days after he stood on the podium with Gov. John Brady at Skagway’s first Independence Day celebration. U.S. Army, stationed in Dyea, restores order. Reid dies from wound and is given a hero’s funeral at the town cemetery on the outskirts of town. Spelling changed to Skagway by post office, and most businesses reluctantly follow. Townspeople are called Skagwayans.

Mr. McMillen, “Fabulous” sums up the service experience I had with Pamela Blake and Travel Wizard! When first scheduling our trip to Hawaii (the Big Island and Kauai), Lydia worked with me to keep our.... Read More