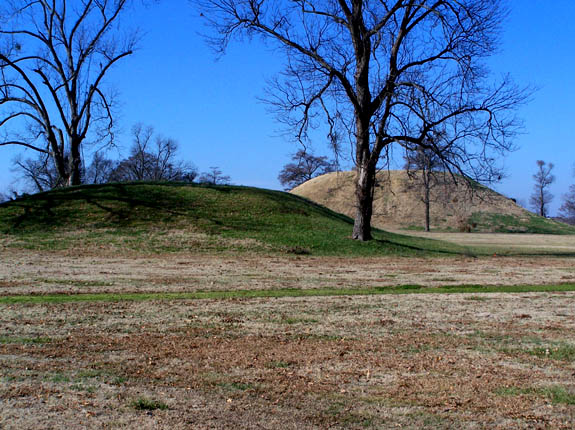 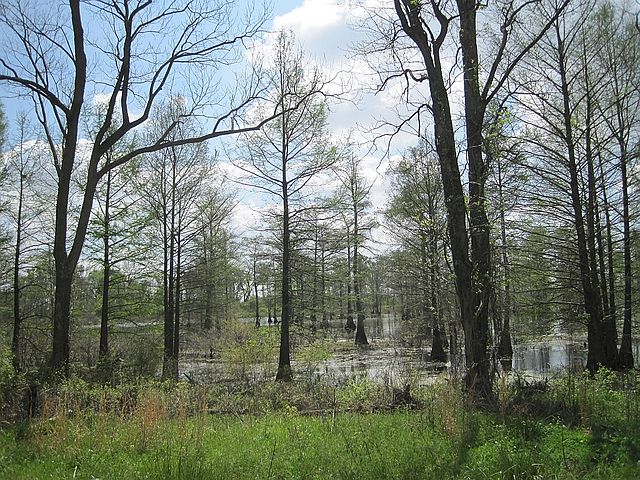 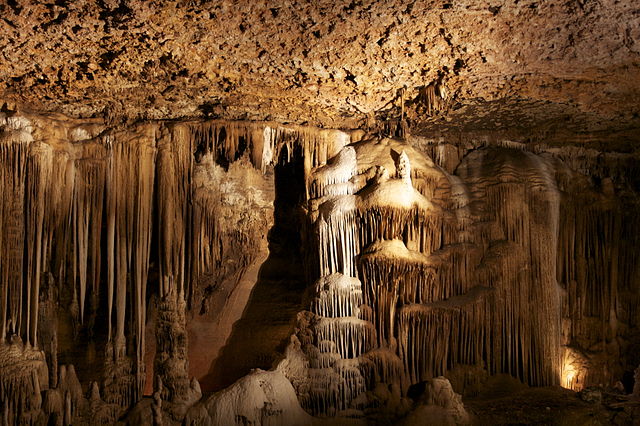 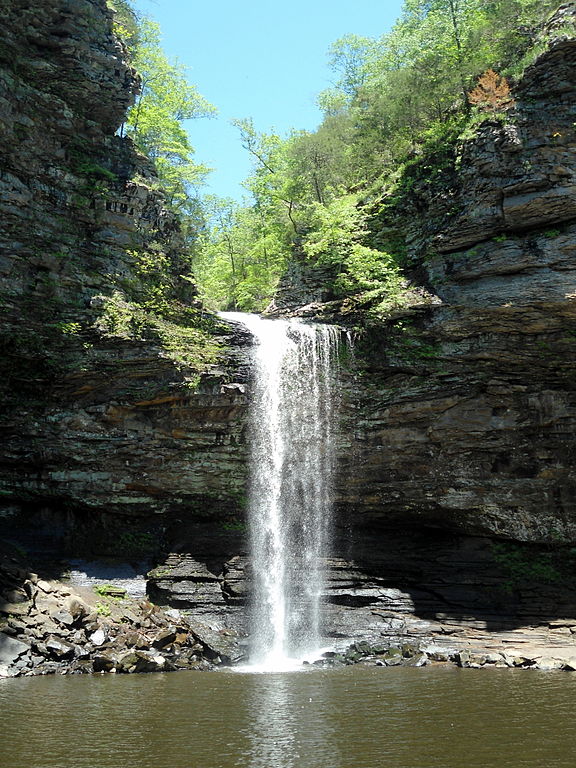 In Arkansas, “Southern Hospitality” is more than just a phrase – it’s a way of life. Border to border, our state is filled with warm, friendly people who’ll welcome you to the neighborhood with a basket of homemade bread and a handshake. Besides our wonderful people, Arkansas has diverse landscapes and a four-season climate – great assets for those wanting to explore Arkansas’s outdoors.

In Arkansas, anywhere you turn, you’ll find links to our past in Museums and State Parks and national historic sites. Our cultural resources are as rich as the natural ones. And, just give Arkansans the slightest reason and they’ll celebrate – and what better way than a festival.

For the best results please use our vacation planner to be contacted by our renowned Virtuoso Travel advisors that specializes in Arkansas. We do it all for you, air, car, hotels, and everything else you desire.

Did you know that the largest sandstone crevice cave area in the United States is located in northwest Arkansas?

Devil’s Den State Park in the Ozark Mountains near West Fork features the largest sandstone crevice cave area in the U.S. You can explore these crevices along the park’s 1Â½-mile Devil’s Den Trail. The nature-oriented park features camping, fishing and swimming, along with rustic-style cabins and a visitor center constructed by the Civilian Conservation Corps in the 1930s. Visit Devil’s Den State Park!

Did you know that the largest diamond ever unearthed in the United States was discovered in southwest Arkansas?

Crater of Diamonds State Park near Murfreesboro is where a 40.23-carat white diamond named the “Uncle Sam” was discovered in 1924, the largest diamond ever unearthed in the U. S. Since 1972, this diamond-producing site has been a state park where you can hunt for real diamonds and keep any you find! Over 20,000 diamonds have been found by lucky visitors since it became a park, the largest being a 16.37-carat white diamond found by a visitor from Amarillo, Texas. Come try your luck, too!

Did you know that the Hernado de Soto expedition visited a Native American village in Arkansas in 1541?

Did you know that the largest natural lake in Arkansas was once a wide bend in the Mississippi River?

Lake Chicot State Park in southeastern Arkansas, near Lake Village, lies on the shores of Lake Chicot, Arkansas’s largest natural lake. This twenty-mile long ox-bow lake, cut off centuries ago when the Mississippi River changed course, is a peaceful setting for fishing, boating and birding.

Did you know that the initial point from which all surveys of property within the Louisiana Purchase of 1803 were measured is in Arkansas?

The Louisiana Purchase State Park, located at the junction of Lee, Monroe and Phillips counties, preserves this survey point. A monument marking the exact point lies within a fascinating headwater swamp representative of the vanishing natural environment of eastern Arkansas.

Did you know that one of two places where chemical quality brine is found is located in south Arkansas?

The Arkansas Museum of Natural Resources, formerly the Arkansas Oil and Brine Museum, is home to extensive indoor and outdoor exhibits and interpretive programs. The museum presents examples of Arkansas?s oil and brine industries. Chemical quality brine is concentrated in the Dead Sea in Israel and the Smackover Limestone field. Bromine derived from this brine is used to make all sorts of consumer products, from hair dryers to photographic film to toothpaste.

Did you know that the legendary Bowie Knife was created in Arkansas?

Old Washington Historic State Park preserves and interprets the historic community of Washington. It was an important stop on the rugged Southwest Trail for pioneers traveling to Texas. James Bowie, Sam Houston and Davy Crockett traveled through Washington on their way to the Alamo. James Black, a local blacksmith, is credited with creating the legendary Bowie Knife here. Travel back in time at this 19th-century restoration town. Tour guides in period costumes serve as your interpretive hosts.

Did you know that there is a unique land form in Eastern Arkansas, a geological wonder, that is home to four state parks?

Did you know that Arkansas?s newest state park is being developed atop the state?s highest peak?

Mount Magazine State Park is currently under development atop 2,753-foot Mount Magazine in the Arkansas River Valley near Paris. Currently, you can sightsee and hike on the mountain with new facilities opening this fall. These include 18 campsites with water, electric and sewer hookups; a bathhouse; a pavilion and a visitor center.

Did you know that Arkansas has 500,000 acres of beautiful lakes?