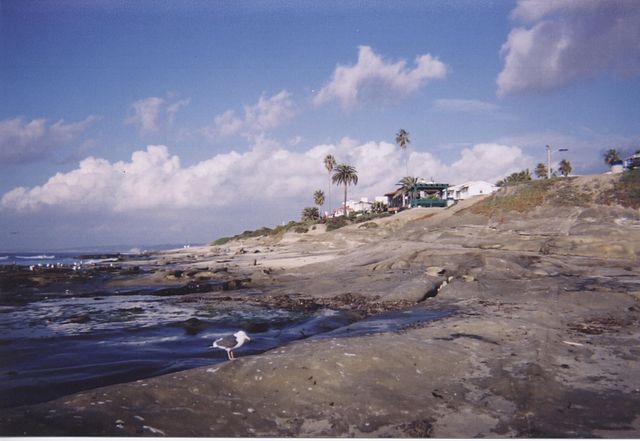 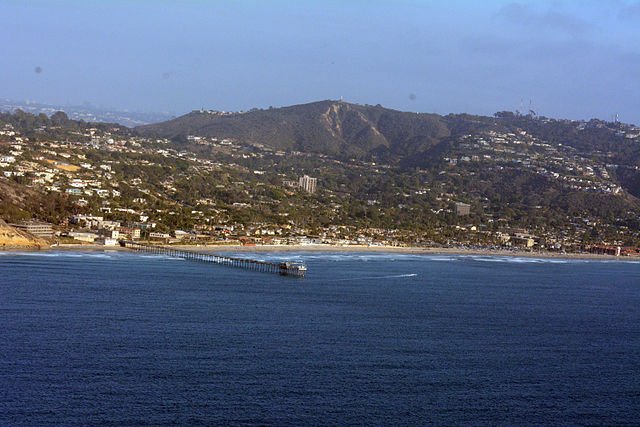 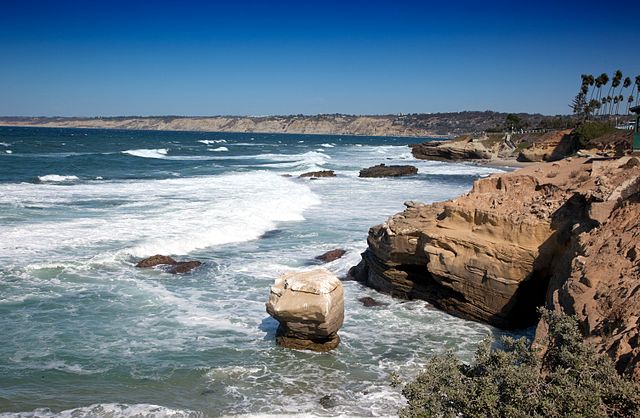 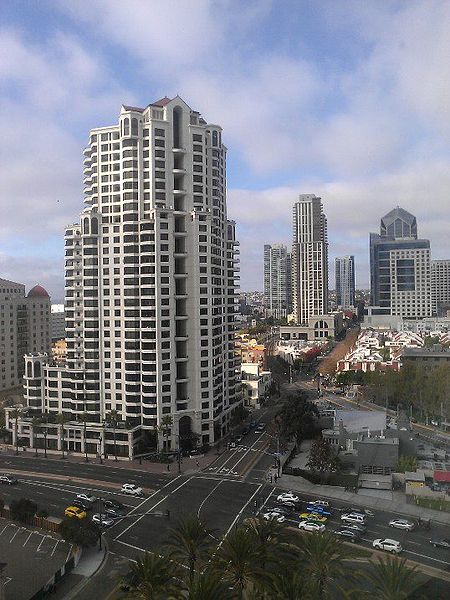 San Diego County is paradise. The warm and welcoming birthplace of California is blessed with an ideal climate, 70 miles of sandy beaches, a deep-sea harbor, a variety of fun-filled attractions, and a rich, distinctive Spanish-Mexican heritage. Play golf year-round at a myriad of scenic courses for both beginners and experts. Or surf, dive, sail, fish, waterski, play tennis, ride horses, rollerblade, jog-the list of outdoor recreational possibilities is virtually endless.

There’s plenty of entertainment, too. The region boasts the San Diego Zoo, Sea World, the Wild Animal Park, and is home to several professional sports teams. The birthplace of San Diego and California is 1769 Mission San Diego de Alcala on Presidio Hill. You must see the simple room of Franciscan Junipero Serra, where the “father” of California’s missions stayed during his visits to this outpost.

Avoid costly mistakes. Use our vacation planner so we can match you with our most suitable Virtuoso, California Travel Advisor. Get free upgrades, unbeatable airfare, special touches and luxury amenities.

Down the hill, Old Town San Diego State Historic Park gives you another taste of early California life. Don’t miss the park’s impressive adobe, La Casa de Estudillo. The elegant home, built in 1829, remains as it was in its heyday. The park’s Bazaar del MundÃƒÂ³ brings the Spanish era to life with music and colorful shops, restaurants, and gardens.

Southeast of Old Town is treasured 1,400-acre Balboa Park, with its ornate buildings and world-famous zoo. Follow the El Prado walkway to the San Diego Museum of Art, which has a permanent collection of Italian Renaissance, Spanish Baroque Old Master, and American art.

The park’s most famous attraction is the San Diego Zoo, a subtropical garden with more than 3,200 animals, including many endangered species. Zoo highlights are the tropical Scripps Aviary, the Gorilla Tropics exhibit, the Tiger River simulated Asian rain forest, and the new Hippo Beach, where hippopotamuses swim in a see-through pool.

North of Balboa Park is Qualcomm Stadium, the home of Padres baseball and Chargers football.

South of Balboa Park is downtown San Diego, a cultural and entertainment center with elegant hotels and swank, trendy cafes. History, fine dining, and fun abound in the Gaslamp Quarter National Historic District, and the shopping at Horton Plaza and the Paladion is fabulous.

A good view of downtown is from San Diego’s waterfront, the Embarcadero, on Harbor Drive. The walkway is lined by restaurants and sea vessels, and seals and seagulls gather here. The 1863 Star of India windjammer-one of the oldest of all seaworthy ships-is one of three historic vessels in the “fleet” of the nearby San Diego Maritime Museum.

South of Sea World is Cabrillo National Monument, commemorating Cabrillo’s 1542 discovery of California. Not far away is the Old Point Loma Lighthouse.

Coronado Island: Take the Coronado Bridge to the incorporated city of Coronado. Its centerpiece, the 1888 Hotel Del Coronado, was the film site for the 1950s movie Some Like It Hot, starring Marilyn Monroe, Jack Lemmon, and Tony Curtis. Gather seashells at picturesque Coronado Beach, one of the largest beaches in the country; it’s open to the public.

North County: Sun- and sea-worshippers congregate in coastal La Jolla, Del Mar, and Solana Beach, where migrating California gray whales can be seen in winter. View the gentle giants, or learn about local marine life at the Stephen Birch Aquarium-Museum at the Scripps Institution of Oceanography in La Jolla. Then, head for stunning Torrey Pines State Reserve and Beach. Nearby is Torrey Pines Golf Course, a picturesque public course overlooking the Pacific Ocean. In Del Mar, cruise Del Mar Plaza, an eclectic collection of boutiques and restaurants, and visit the Del Mar Thoroughbred Club for horse racing. Horticulturists delight in the flowers of Encinitas and Leucadia and the 3,000 species at the Quail Botanical Gardens. In Carlsbad, see the mineral springs and quaint seaside downtown area, or golf on the excellent courses. Tour 1798 Mission San Luis Rey, then go surfing at Oceanside.

Inland North County: North and inland from San Diego is Escondido, home to the exotic African and Asian animals of the 2,200-acre San Diego Wild Animal Park, dedicated to the preservation of endangered species. Escondido’s Heritage Row presents a century of history. Check out memorabilia of famed orchestra leader Lawrence Welk at the resort bearing his name. Golf on courses in Santee, Fallbrook, Rancho Bernardo, or Rancho Santa Fe.

East County: Ascend Mt. Helix for a dazzling view of San Diego County. The hills around Julian ring with legends of gold. On Mt. Palomar, see the Hale Telescope, the world’s second-largest telescope that has a lens with a range surpassing one billion light years. The adjacent gallery displays photographs of Milky Way stars and other celestial wonders.

Overwhelmed by all the choices? Don’t worry, let us orchestrate your dream vacation. Our Virtuoso Travel Advisors are San Diago travel specialists are experts in every intimate detail regarding your vacation request—just click on our “Vacation Planner” at the top or bottom of this page and we will be happy to assist you . Or call us: 1 415 827 4981