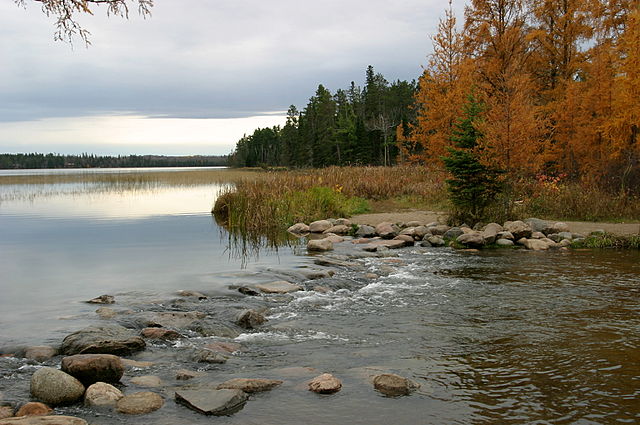 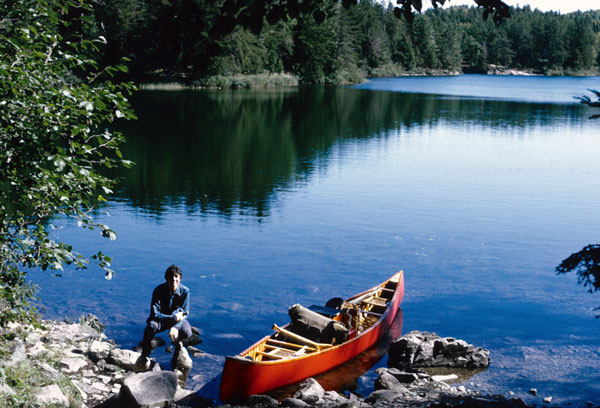 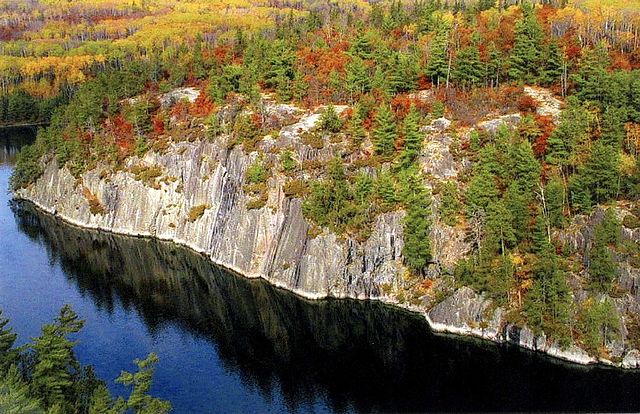 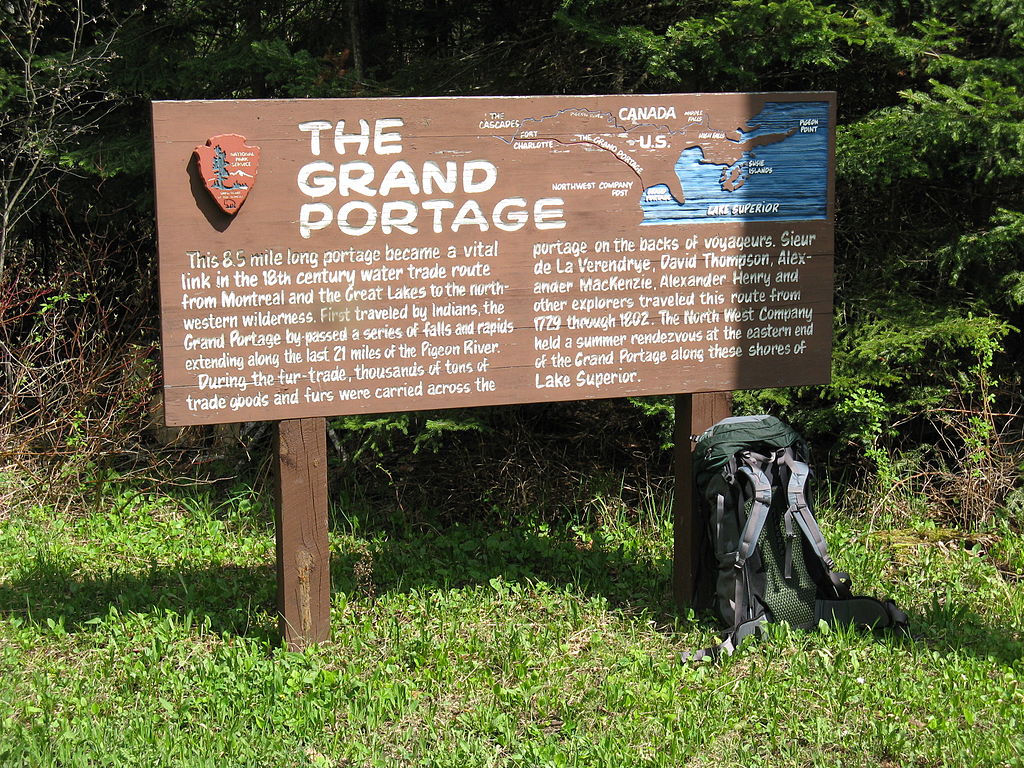 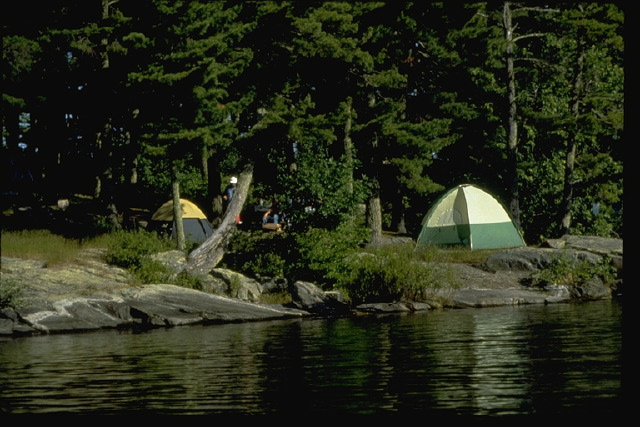 St. Cloud Minnisota began as three separate settlements on the Mississippi River which were founded by three extremely different men. One of the town sites begun by a former slave owner who was involved in the fur trade, bringing slave-owning Southerners to the area. A second settlement was begun by a professional town entrepreneur who attracted Protestants opposed to slavery. The third site was intended for a sawmill which drew Catholics from Germany. In spite of the differences, the three settlements eventually merged into one city in 1856. The name “St. Cloud” was chosen to reflect the area’s French heritage, being named after a suburb of Paris, France. Soon after, granite deposits were discovered and area granite companies began shipping granite to sites all over the world. Today, the area is a center for education and retail, and is one of the state’s popular destinations for recreation and tourism.

Get ready to eat! An array of dining options abound in Central Minnesota. You’ll find your favorite national restaurant chains here as well as unique, independently owned eateries. So read on, make your choice and bon appetit.

Centennial Park
This park has everything you are looking for! Sports equipment, playground and picnic items!

Heritage Park
Visit the nature center or walk along any of the 3.5 miles of trails.

Riverside Park
Something for everyone to do.

Sand Prairie Wildlife Management & Environmental Education Area
Unlike Minnesota’s other 1,290 wildlife management areas, hunting is not allowed. Visitors will be able to see many different types of wildlife.