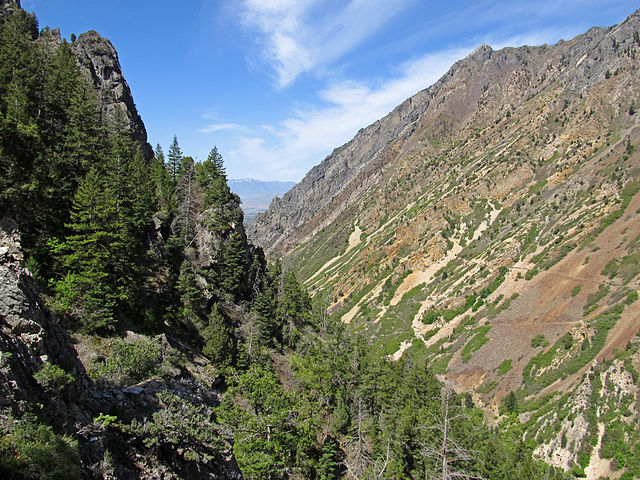 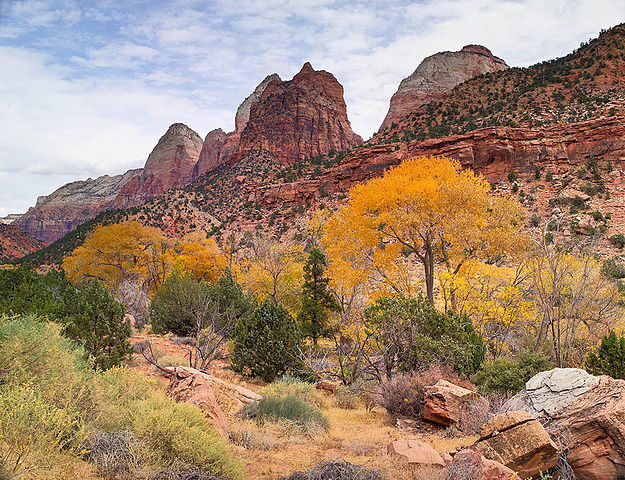 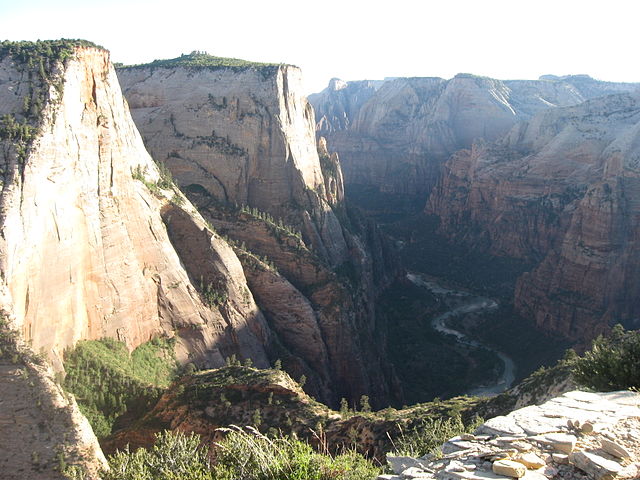 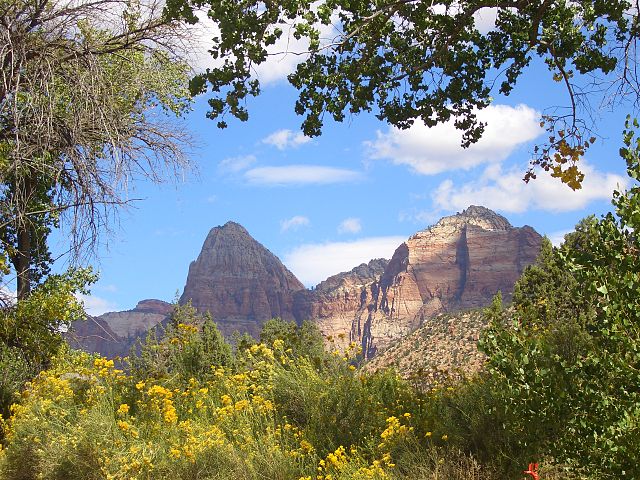 Designated in 1919, Zion is Utah’s oldest national park. Most park facilities are located in the Zion Canyon area, and it attracts the most visitors. The Kolob Canyons and Kolob Terrace sections are good choices for travelers who want to see the park’s backcountry. All three areas feature Zion’s trademark soaring towers and monoliths. The park is known for its incredible canyons, including The Narrows, which attract canyoneers from around the world. Hiking possibilities are endless. With nearly three million visitors per year, Zion is Utah’s most heavily used park.

Here’s an excellent website to view videos and photos of this magnificent park.

By 1909, Zion Canyon was practically inaccessible to outside visitors; and while only a few had laid eyes on the towering cliffs, the country still understood its significance and established Mukuntuweap National Monument. In 2009, National Park Service will celebrate the Nation’s commitment to preservation and protection of the natural and cultural resources and providing visitor enjoyment in Zion National Park over the past 100 years. Iron and Kane Counties in Southwestern Utah, Zion National Park encompasses some of the most scenic canyon country in the United States. The park is characterized by high plateaus, a maze of narrow, deep sandstone canyons and striking rock towers and mesas. Zion National Park is a showcase of geology. Geologic processes have played an important role in shaping Zion. The arid climate and sparse vegetation allow the exposure of large expanses of bare rock and reveal the parkâ„¢s geologic history. In a Haven of Habitats: Almost 12,000 years ago Zion’s first peoples, who are now almost invisible, tracked mammoth, giant sloth, and camel across southern Utah. Due to climate change and over hunting these animals died out about 8,000 years ago. Humans adapted by focusing on mid-sized animals and gathered foods. As resources dwindled 2,600 years ago, people tuned life ways to the specifics of place. Such a culture, centered on Zion, differentiated over the next 1,500 years into a farming tradition archaeologists call Virgin Anasazi. Zion’s geology provided these and later pioneer farmers a combination rare in the desert: a wide, level place to grow food, a river to water it, and an adequate growing season. On the Colorado Plateau crops grow best between 5,000 and 7,000 feet, making Zion’s elevations — 3,666 to 8,726 feet — almost ideal. Differences in elevation also encourage diverse plants and animals; mule deer and turkey wander forested plateaus; bighorn sheep and juniper prosper in canyons. The Anasazi moved southeast 800 years ago, due probably to drought and overuse. Soon after, Paiute peoples brought a life way fine-tuned to desert seasons and thrived. In the 1860’s, just after settlement by Mormon pioneers, John Wesley Powell visited Zion on the first scientific exploration of southern Utah. By hard work and faith pioneers endured in a landscape that hardly warranted such persistence. Flash floods destroyed towns and drought burned the crops. Only the will to survive saw Paiute, Anasazi, and European descendants through great difficulties. Perhaps today Zion is again a sanctuary, a place of life and hope.

Dear Sharon, You are excellent at what you do!! Everything exceeded our expectations and all was perfect. The birthday celebration was on the beach, perfect weather, wonderful food and service. We had the best time.... Read More