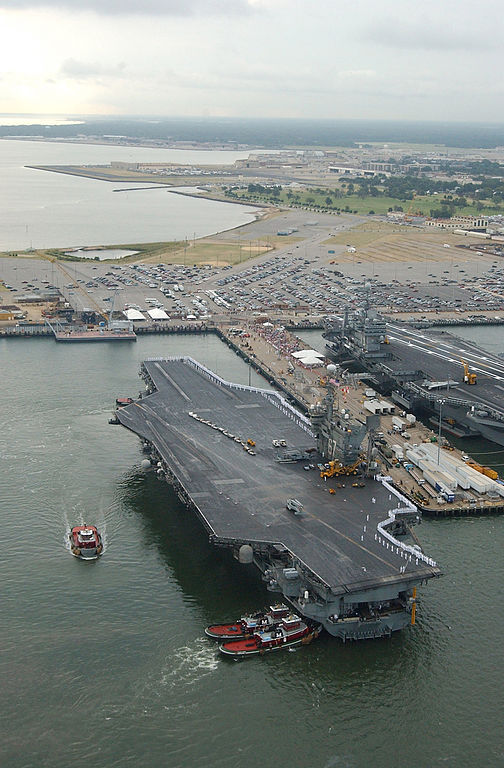 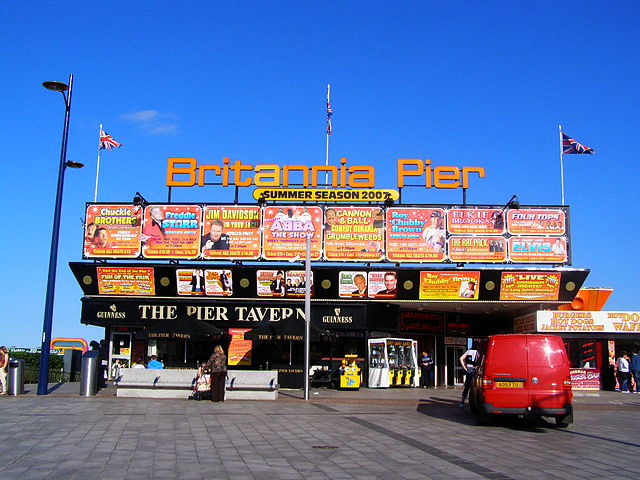 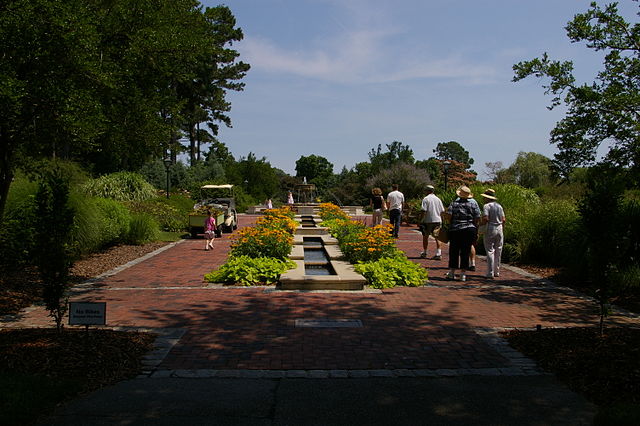 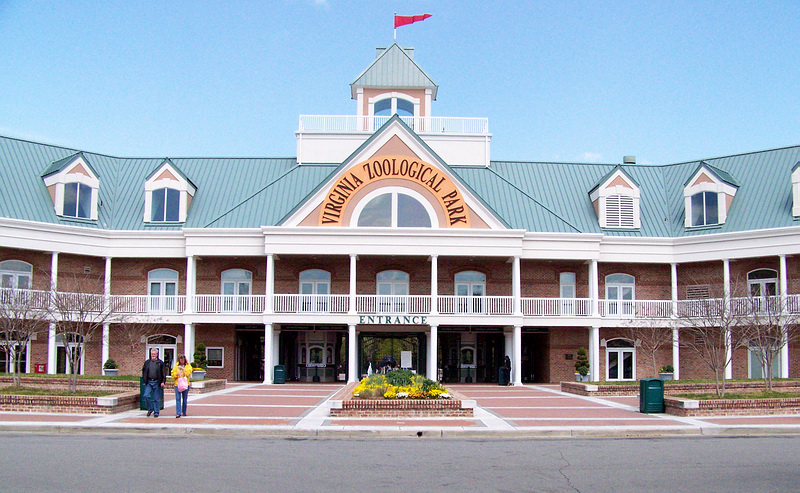 King’s Lynn, on the east bank of the Ouse, is only some 2.5 miles (4 km) from the bay of the Wash, and was once one of the most important seaports in England. Lynn is a word of Celtic origin meaning lake, and the lake provided both the fish and the salt the inhabitants traded in. For a short time, King’s Lynn was a Hanseatic town, which meant inclusion in an extensive network of maritime trading, and thus considerable prosperity. Henry VIII granted further market rights to the city, which is how Lynn became King’s Lynn. At the Saturday Market by the river stands St. Margaret’s church, whose two great towers can be seen from miles away. Opposite is the Guildhall, where since 1978 the sword and cup of King John Lackland, the brother of Richard the Lionheart, have been exhibited.

From the Guildhall, Queen’s Street brings you to Clifton House (16th/17th centuries) with its single watchtower. Further north, on the quayside, is the Palladian-style Customs House; continuing north from here, King’s Street is lined with many magnificent Tudor and Georgian houses.

At the end of the street is St. George’s Guildhall, which served as a theater in the 18th century and today is a museum of art and the theater. The adjacent Tuesday Market is another King’s Lynn attraction. It’s surrounded by a maze of narrow streets with beautiful old houses.

North of King’s Lynn is Heacham, a little village in the midst of fields of lavender. After the flowers are harvested in July, they are distilled to extract their essence. A lavender-water distillery is open to the public at Fring.

The cliffs at Hunstanton, at the tip of the peninsula, are striped with differentcolored layers of rock. For thousands of years, the surf has washed against the coast, eroding the shore and bringing these rock strata to light.

In Burnham Thorpe, Lord Nelson was born in 1758; he is remembered in the local church. Southwest of Wellsnext-the-Sea (a place famous for its boiled snails) is Raynham Hall, where Viscount Townshend lived in the 18th century. He invented crop rotation, thus making a significant contribution to the agricultural revolution in England.

Between Sea Palling and Great Yarmouth on the coast, and extending as far as Norwich, stretch the Broads, a lowland plain full of lakes covering over 120 square miles (300 sq. km). The lakes were created by the large-scale removal of peat for fuel. Today, the Broads are especially prized by yachtsmen, motorboat cruisers and anglers; boat tours depart from Wroxham. A special feature of the region are the different patterns in the thatch of the cottages.

Great Yarmouth is the largest coastal town in Norfolk. Before the city started specializing in supplying the drilling rigs out in the North Sea, herring fishing was the cornerstone of its economy. Yarmouth is also a popular seaside resort with a beach nearly 6 miles (9 km) long. The town center suffered considerable bomb damage in the war, but the Rows, a network of narrow streets with old houses, managed to survive.

The Town Hall on Hall Quay contains what is probably the most authentic portrait of Lord Nelson, painted by Matthew Keymer in 1801. The Sailors’ Home Museum on Marine Parade displays a large number of ship models.

Dear Maureen, Just wanted to drop you a quick note to thank you for all you did with respect to my family’s trip to Alaska. You really know your stuff! The ship, the crew the.... Read More