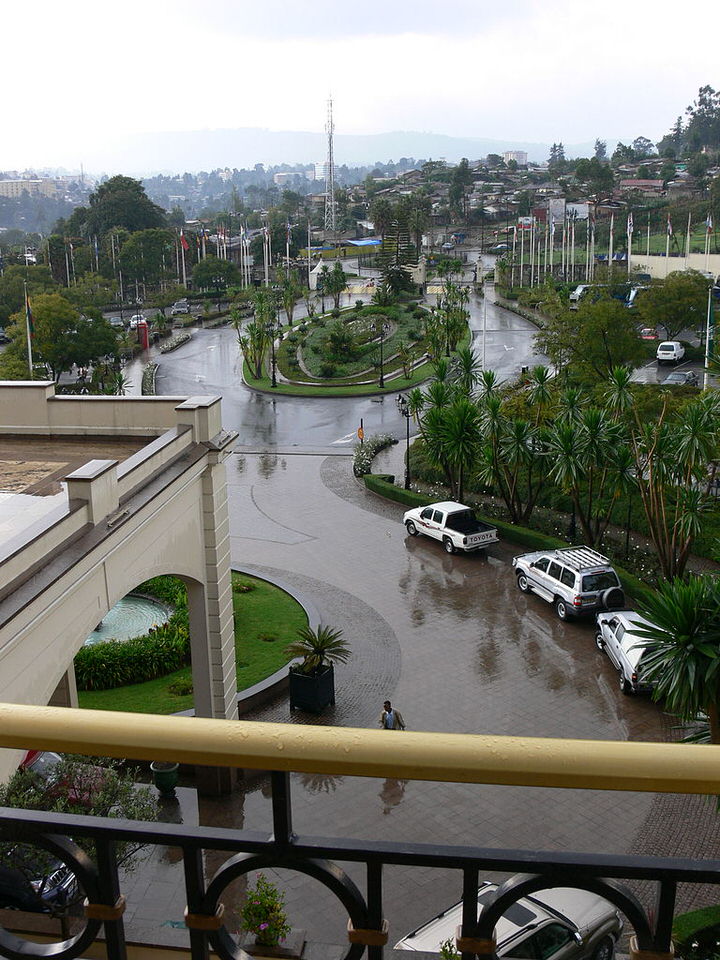 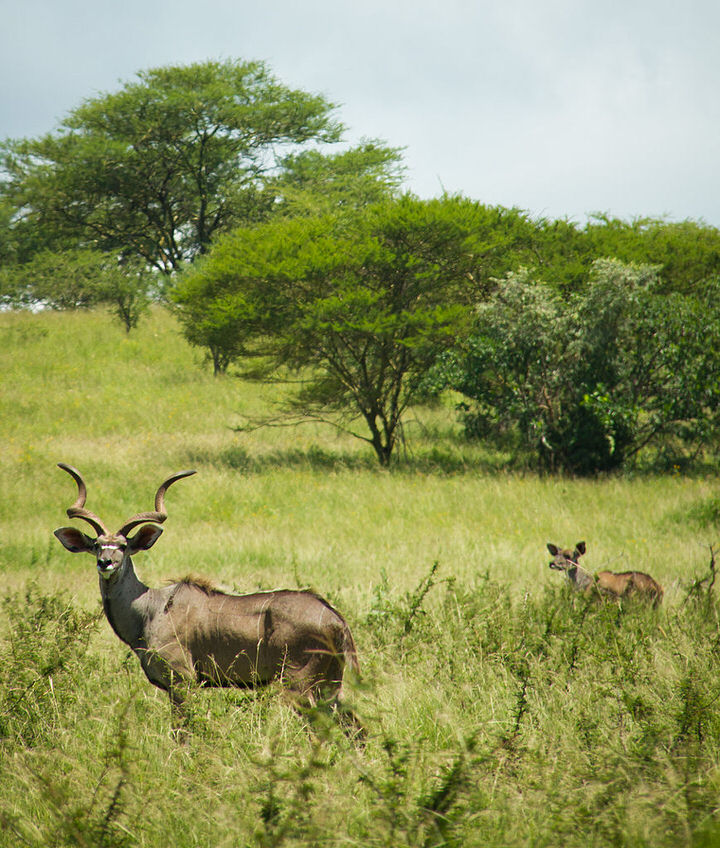 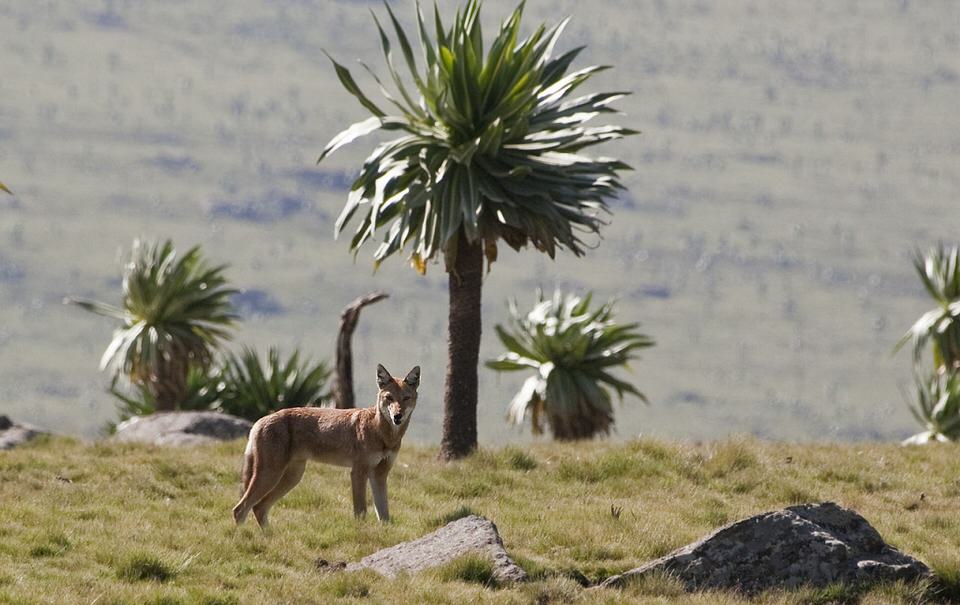 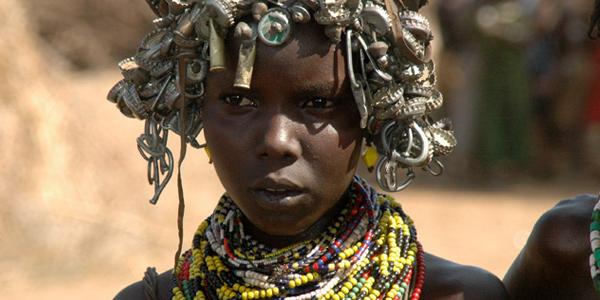 Ethiopia is the perfect destination for travelers seeking breathtaking natural beauty and fascinating cultural riches. Amid the soaring mountains, ancient churches, and sparkling Rift Valley lakes, travelers will find one of the world’s oldest surviving Christian cultures, many diverse ethnic groups, and an abundance of birds and animals.

Northern Ethiopia is home to the ancient cities of Axum, Gondar and Lalibela, each with its own attractions.Eastern Ethiopia provides a most extra diversity of both landscapes and people. The vast Ogaden plateau and the broad savannah can be arid territory traveled by occasional herds of camel goats and cattle, as the nomadic people follow the sparse rains. The hot dusty landscapes, enlivened by termite hills, are a harsh environment, but the Somali and Afar people of this region are strong, hardy, and expert in achieving the most out of their demanding lands.

The more fertile northern reaches are mountainous, and home to some of the best coffee in Ethiopia. Here traditional farming methods are still employed side by side with more modern land management.

The Magnificent Bale Mountains dominate the southeast corner of Ethiopia. A high altitude plateau broken by dramatic volcanic plugs and peaks, the Bale Mountains National Park is 2,400km square of Rocky Mountains interspersed with cascading mountain streams, the spectacular Harena Escarpment, and grassy plains. The region is the home of the Oromo people, traditional herdsmen with distinctive mana or homesteads. Although several Oromo ‘monarchies’ were established in the 19th century, the traditional gada or age group system of community government is still common.

In the west of this region the rift Valley, with its lakes and national parks, makes a pleasant gateway to the mountain. The resorts of the Rift Valley, especially Sodere, have become very popular excursion from Addis Ababa. The Main border post for Kenya is situated at Moyale, and while the road on the Kenyan side of the border is not as good as that in Ethiopia, this is a popular land crossing for trade and tourist.

The town of Sheik Hussein is one of the most important pilgrimage sites for Ethiopia’s Muslims, and has many fascination mosques, shrines and tombs.

The southwest of Ethiopia is a region rich in wildlife resources, with three major national parks. Distinctly different from other parts of Ethiopia, from broad vistas the visitor can look out over a mixture of fertile grasslands, terraced hillsides, broad rivers and forests. This is a region famous for its coffee, and the fertile Kaffa region is said to be the original home of the wild plant. The town of Jimma is a great trading center, and was once the heart of the famous Jimma Kingdom. The palace of Abba Jaffar and the new museum is well worth a visit. The road from Jimma to Gambella climbs up the escarpment in dramatic curves, providing even more spectacular views. For ornithologists the forests around Metu are famed for their prolific bird life, while the sight of the waterfalls of the Sor River is well worth the hours trek from Bechu village.

Closer to Addis Ababa (320km), on the Shashemene-Sodo road, the Senekele Swayne’s Hartebeest Sanctuary protects endemic sub-species that have experienced reducing numbers in past years. Also to be seen are Oribi, Bohor reedbuck, and Greater Kudu, as well as 92 species of birds. The Omo River, with its awe-inspiring impressive gorge and heart-stopping rapids, has become a popular river for white-water rafting. Some of the rapids have been given names that relate to people or are evocative of their challenge…Henderson’s Hydraulic, Double Trouble, Tewodros, and Haystack. Most trips start at Gibe Bridge 185km from Addis Ababa and flows down to the confluence with the River Gojeb.

Northwest Ethiopia is one of the Country’s richest regions for culture, history and natural beauty. The medieval city of Gondar, with more castles than in any other city in Africa, the special enchantment of Lake Tana, the breathtaking Simien Mountains (Ras Daheen 4543m is Ethiopia’s highest peak), and the glory of Tissiat…Blue Nile Falls; this is Ethiopia at its most sensational.

The North of Ethiopia is another area rich in history, culture and the splendors of nature. The massif and peaks of the Simien Mountains maintains their guard over our northern lands, while the legacy of Axum and Lalibela provide a glimpse of the glories of an earlier era. The people of Tigray, and the Afar contribute different cultures of the kaleidoscope of Ethiopia, and the lands of the Denkil Depression display aspects of nature at its most demanding. The Simien Massif is splendid trekking territory, and the local ponies and pack animals are sure-footed, as they climb the rocky slopes where even a 4×4 vehicle cannot reach. It was the famous traveler Rosa Forbes who said, at the beginning of the century, that the crags were like great chess pieces created by the gods in colors of emerald, gold and lapis lazuli.

To the north of the region the Danakil depression falls away to Eritrea and the coast of the red sea. This arid area, where rocky wilderness is interspersed with small oases and occasional saltpans is some of the cruelest land in Ethiopia. Water is scarce and midday temperatures can reach 40 degree Celsius, while falling to near freezing at night. Hardy afar camel herders and traders criss-cross the land just as their fathers did before them, and visitors with a local guide and a reliable 4×4 vehicle can visit the salt flats to see some of the wildlife, including zebra and wild ass, that has adapted to the harsh conditions. The Yangudi Rassa National park has seen little development yet, but is the home of herds of wild ass, baboon, Oryx and excellent bird life.

Dear Sirs, The trip was simply incredible!! It was the best one we’ve ever taken. Everything ran smoothly; the camps were great, the Micato guides were kind and helpful and all the flights were pretty.... Read More