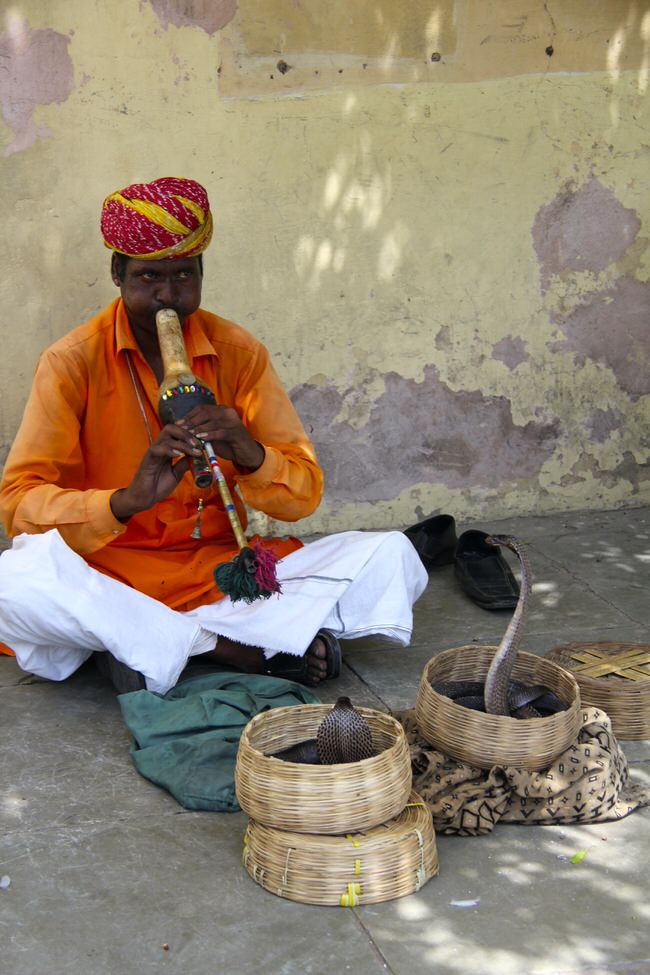 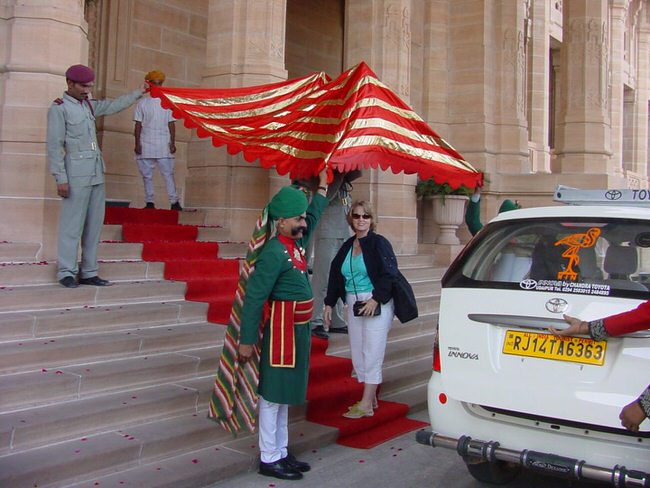 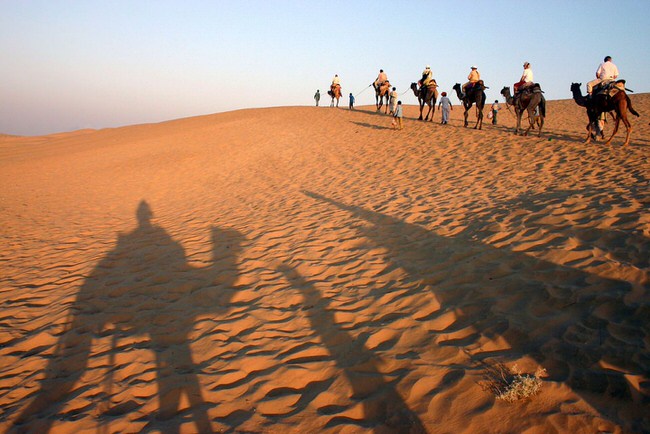 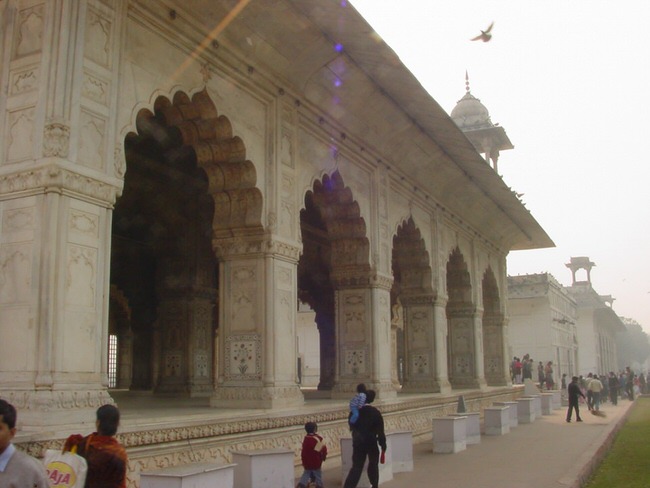 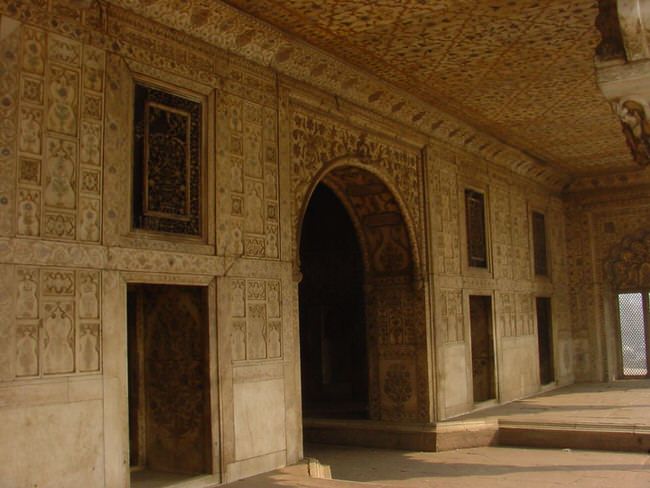 This is the biggest state in India, located in the northeast section of the country. The Capital City is Jaipur, known as the Blue City, because of all the blue roofs on the buildings.

The Old City, called the Pink City by locals, was completely painted pink by the Maharaja Man Singh II.

The Majestic Mehrangarh Fort towers over the city of Jaipur, built in 1459 by the Maharajar Man Singh. This is an incredibly place to visit not only because of the lofty view, but because it has a fabulous museum in the fort loaded with priceless artifacts, precious palanquins, ancient arms, military clothing, ancient art work and much, much more.

There is so much to see in Rajasthan its mind boggling:

Rathambore National Park Tiger Reserve and fortress.
Sariska Tiger Reserve and Khatu Temple.
Chittorgarth Fort is the biggest fort in all of Asia.
Palace of windows in Jaipur.
The magnificent Umaid Bhawan Palace just outside the City of Jaipur.
The mysterious Jain Temple on Ranakpur.
Lake Pushkar and its incredible palaces.
The Amer Palace.
The City Palace with the best textile museum in the world.
The Nahargarh Fort is a fine spot to get pictures of the city.
Jaigarh, with walls and towers served as the state treasury.
The Keoladeo National Park bird reserve with over 366 exotic species of birds.

Kristi, Hey, thanks for the nice note and the great experience visiting Thailand! I had an awesome time and probably will return to Thailand if I ever get the opportunity. I don’t know if you.... Read More