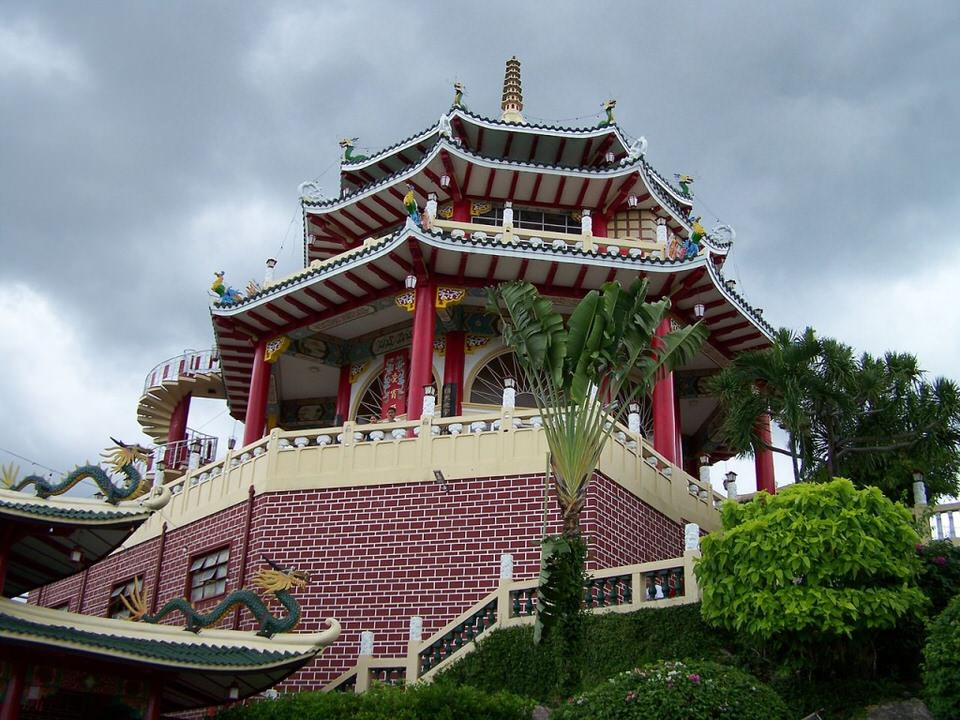 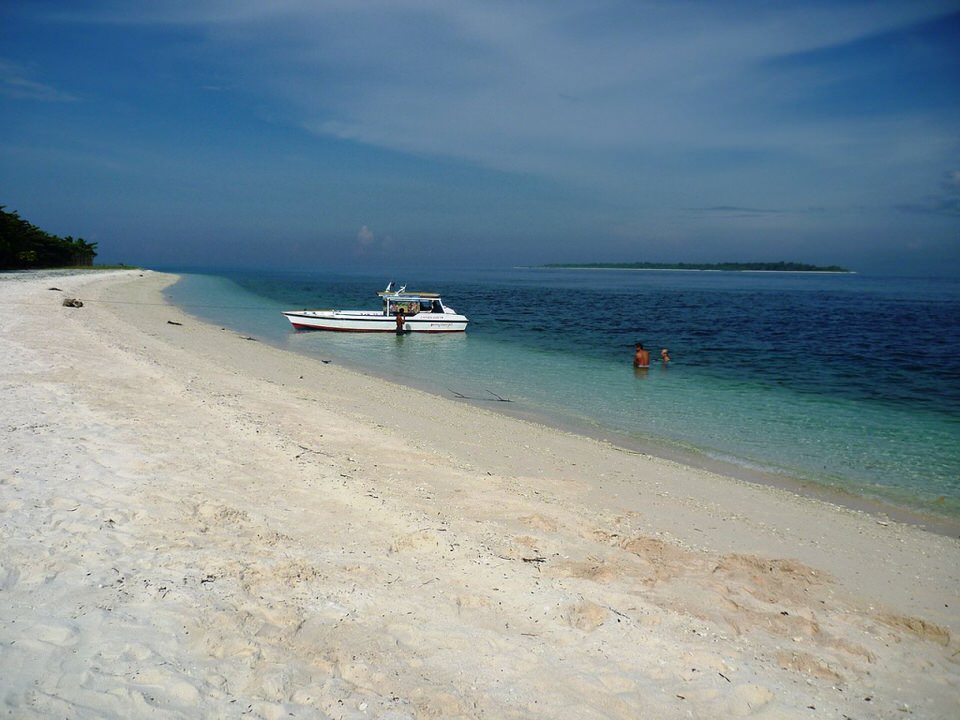 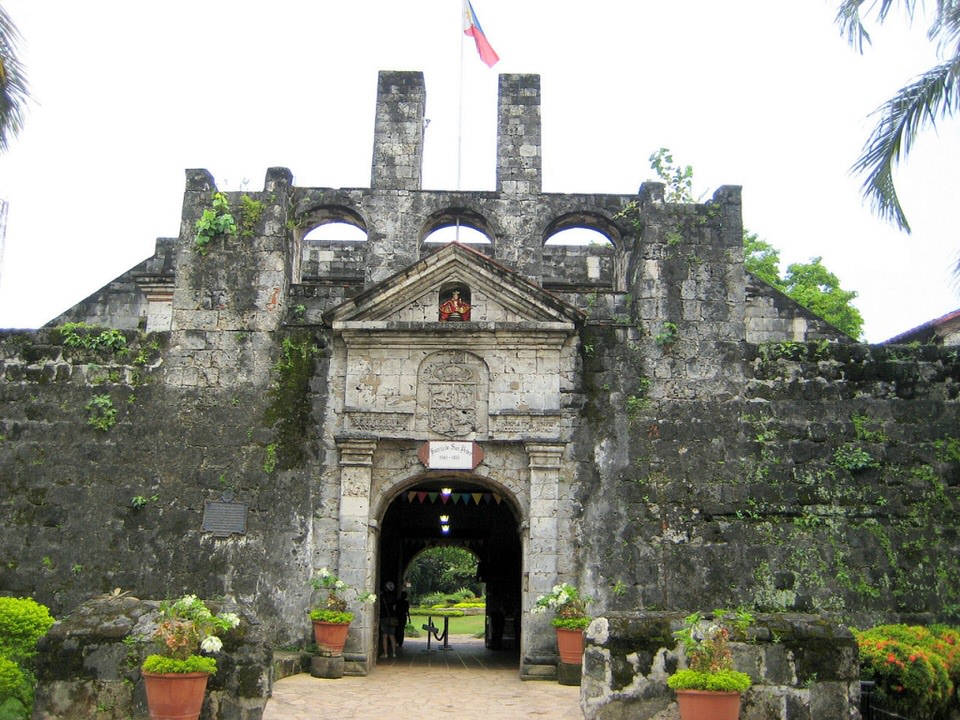 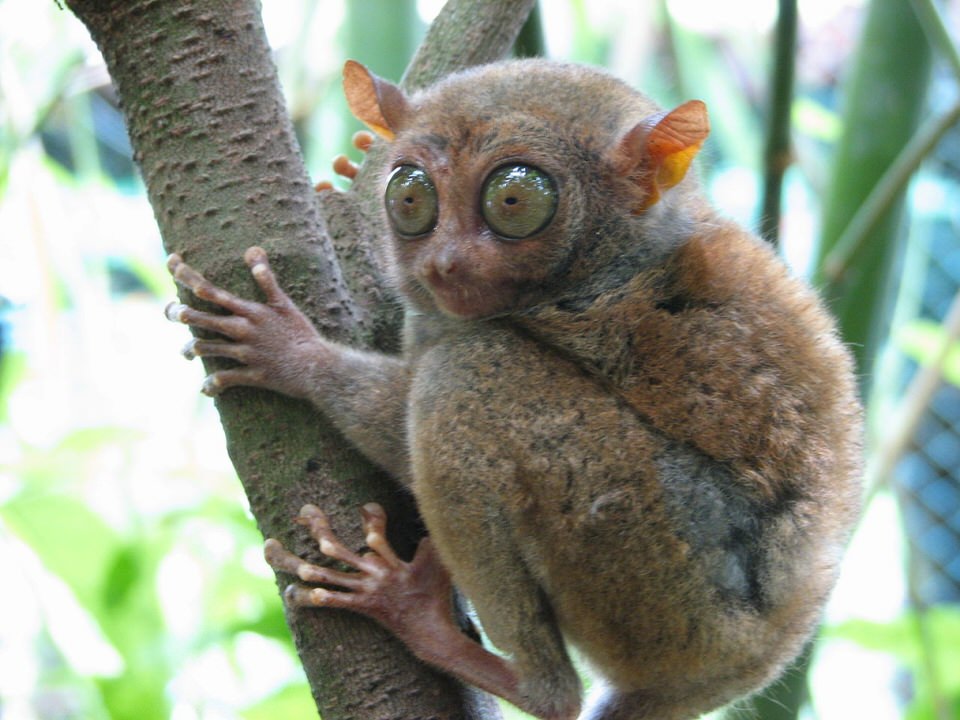 The Department of State warns U.S. citizens of the risks of travel to the Philippines, in particular to the Sulu Archipelago and the island of Mindanao.

The Philippines is a big country in a small package. It is the second largest archipelago in the world, with 7,107 islands (sixty percent of them uninhabited) and 36,000 miles of coastline, all in a land mass no bigger than Arizona.

Filipinos refer to this massive island chain as their string of pearls, and your biggest problem is likely to be deciding which of the pearls to see first!

You will enjoy planning your Philippines vacation with our Virtuoso Travel Advisors. They will provide you access to unparalleled vacation experiences that transcend the ordinary. It helps us help you, if you begin with our vacation planner and our expert Philippines Travel advisors will make planning fun, save you time and costly mistakes. We do it all for you, air, car, hotels, and everything else you desire

From the cosmopolitan capital city of Manila, abounding in both modern and historic buildings, to beautiful island resorts, the Philippines offers an uplifting adventure where the spirit of fiesta predominates. Malay, Chinese, Hispanic and American elements blend to create a cultural identity which is uniquely Manileno.

Visit Manila and you’ll find some of the ritziest shopping malls and most spectacular nightlife in Asia. JM Nakpil Street in Malate on a Friday night is a sight to behold. Beatnik poets mingle with film stars, models and other colorful characters to create a good-natured outdoor scene that makes nightlife in other cities look tame by comparison.

With over 7,000 islands, the Philippine archipelago is a favorite destination of both recreational and seasoned divers. Spectacular drop-offs, deep dives, caves, wrecks, and a richly varied marine life await the visitor. The variety of hard and soft corals is amazing — there are more than 500 species. Divers commonly see sharks, rays, moray eels, octopus, and sea snakes, along with innumerable species of fish, including grouper, jack, tuna, surgeonfish, parrot fish, sweetlips and lionfish, to name a few. Of the 100,000 known species of shellfish, over 21,000 are found here, including many that are unique to the Philippines. It’s a diver’s paradise!

The Philippines were claimed in the name of Spain in 1521 by Ferdinand Magellan, a Portuguese explorer sailing for Spain, who named the islands after King Philip II of Spain. They were then called Las Felipinas. The Americans took control of the Philippines upon defeating Spain in the Spanish-American war of 1898. During World War II, the islands were occupied by the Japanese. Toward the end of the war, the Americans returned, and following the war, the Philippines were granted independence.

The islands are divided into three main areas: Luzon, Visayas and Mindanao. Luzon is the major northern island; it is there that you will find the capital, Manila. The Visayas, is the middle cluster of islands featuring tropical beaches scattered throughout warm seas. Mindanao is the southernmost group of islands and has a diverse topography. There are five major mountain systems and the same number of peninsulas as well as valleys, lakes and regions of dense forests and swamps.

A visit to the Philippines is a travel bargain. Your expenses are relatively low, and the offerings are varied with good facilities. Take your pick from the hectic city life of Manila or the unspoiled natural beauty of the countryside. The bonus is that, unlike many other destinations in Asia, the country is not overrun by tourism.

Our travel programs in the Philippines can stand alone or be combined with other destinations in Southeast Asia or the South Pacific. We can also plan a customized itinerary to suit your own schedule and travel interests.

We arrange fascinating Philippines vacations and tours. Our Virtuoso Asia specialists will give you access to our exclusive vacation deals and get real value; free room upgrades, plus extraordinary family specials.