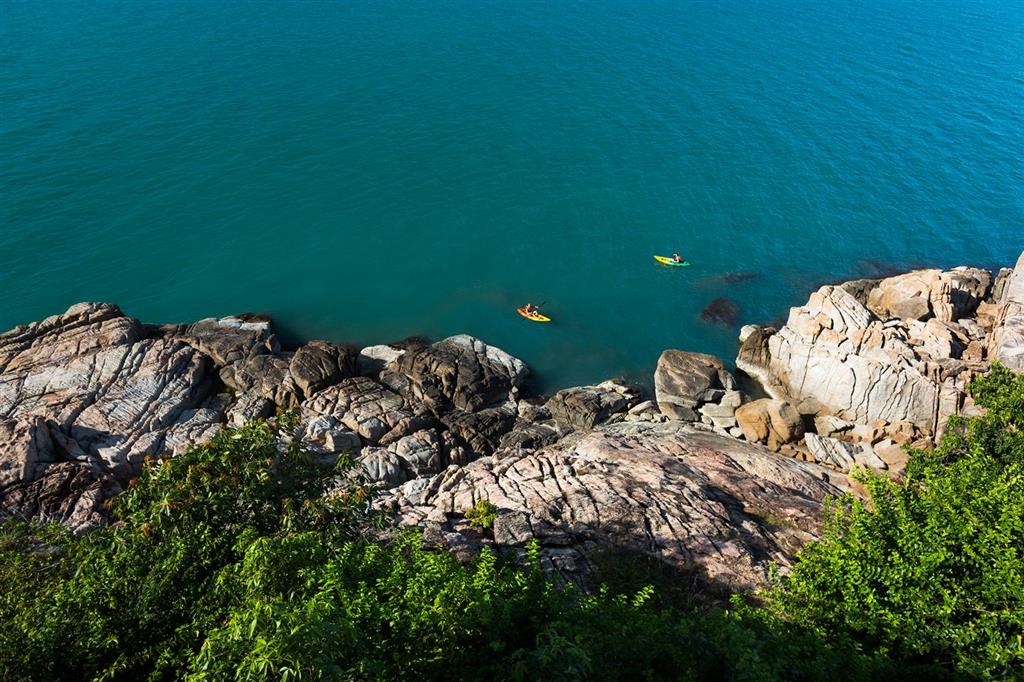 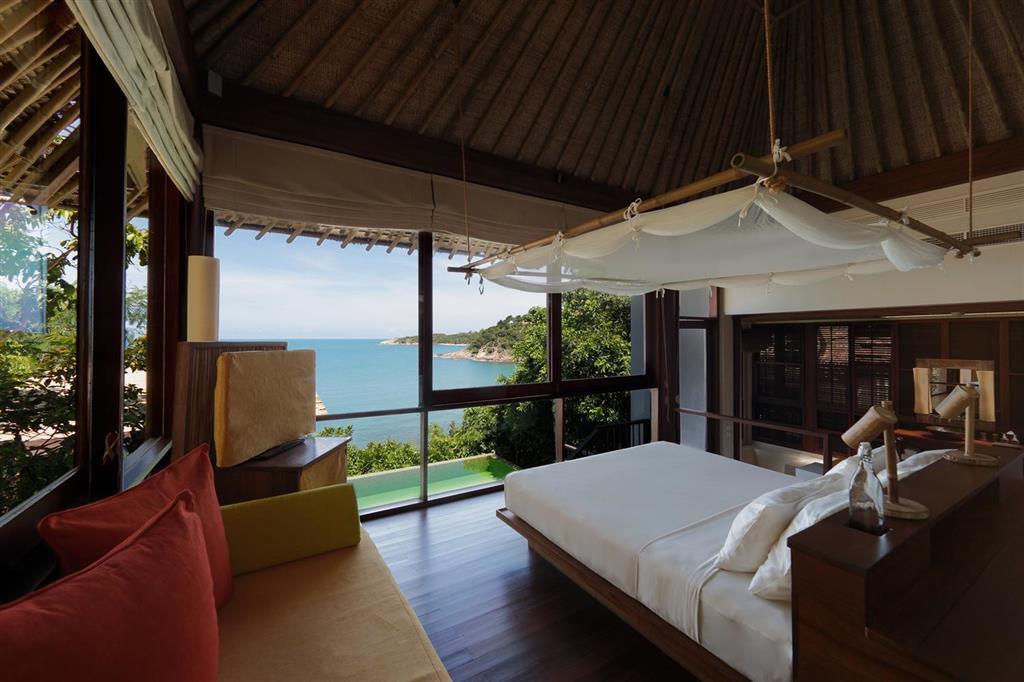 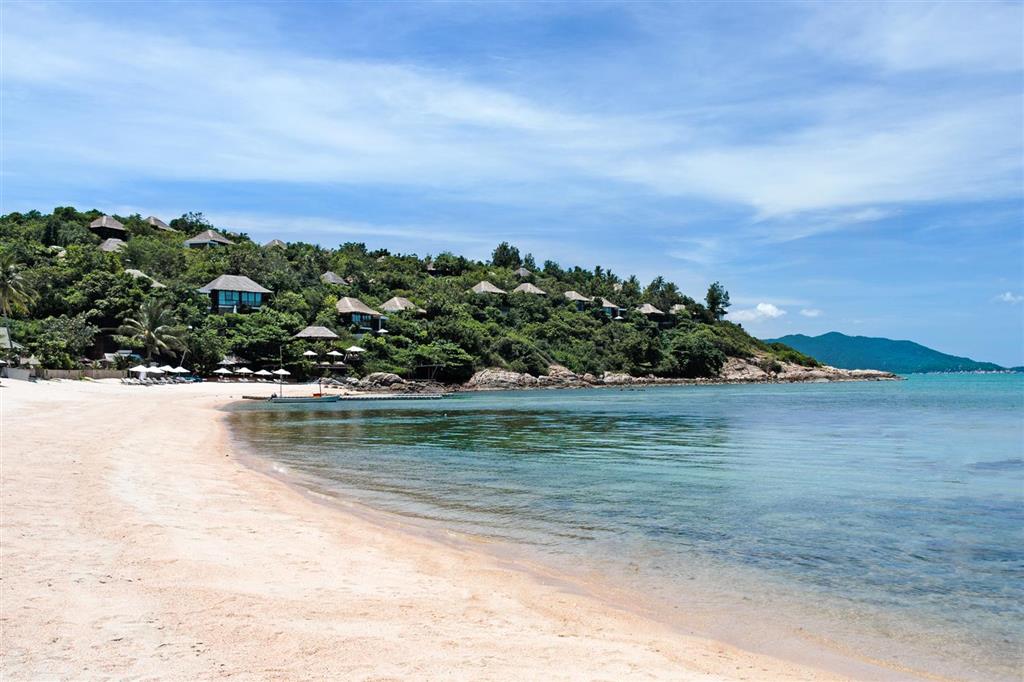 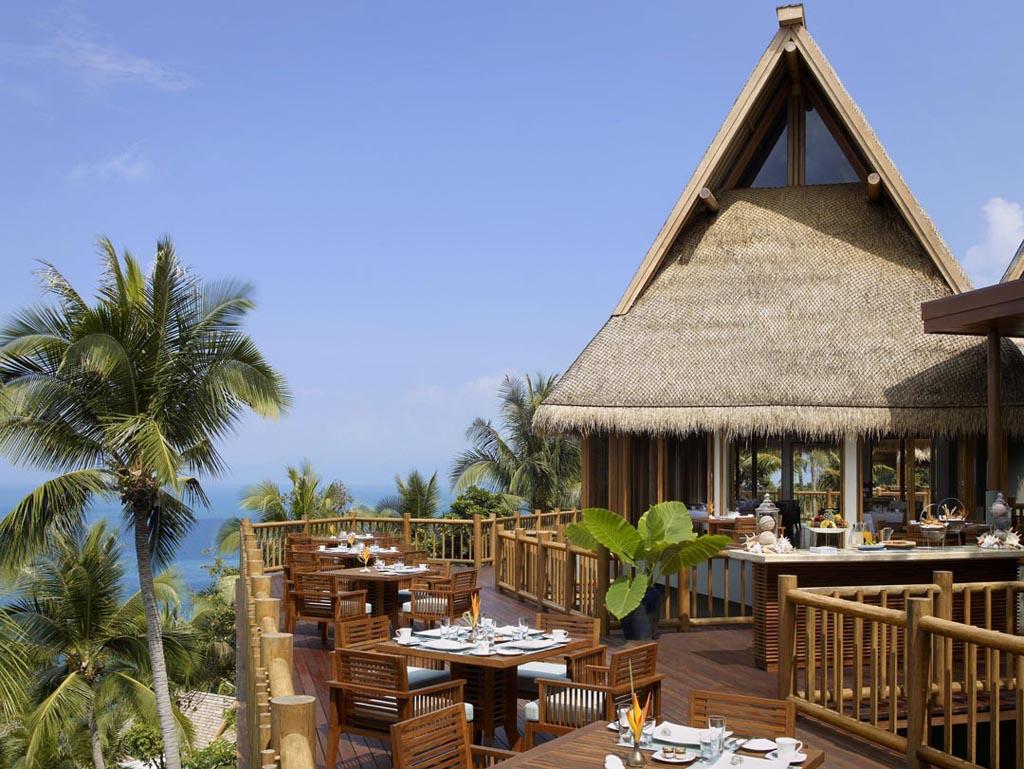 The name literally means “city of the good people” and is the former seat of the Sivichaya Empire. It is the largest and most important province of the South, located 644 kms. from Bangkok. It occupies an area of 12,891.5 square kilometers bordering on Chumphon and the Gulf of Thailand to the north.

Surat Thani once formed part, and may have been the centre of the Mahayana Buddhist, Srivijaya Empire which, steeped in legend and mystery, dominated the Malay peninsula and much of Java some 1,500 years ago. Srivijaya was best described by the itinerant Chinese monk I Ching after a pilgrimage he made to India during the late 600s. Archaeological discoveries at Chaiya indicate the former empire’s splendour.

Chaiya National Museum
Located at Wat Phra Boromathat Chaiya, Tambon Wiang, Amphoe Chaiya. It is a historical and archaeological museum. The first building puts on exhibition stone and bronze sculptures discovered in the ancient city of Chaiya, for example, sculptures of the God Vishnu and Bohdisattva Avalokitesvara. The second building exhibits artifacts of protohistoric down to historic periods from Dvaravati, Srivijaya, Lop Buri, Sukhothai to Ayutthaya. Art objects and several other crafts are also displayed here. Chaiya National Museum is open daily between 09.00-16.00 hrs. except for Mondays and Tuesdays. Admission is 10 Baht each.

Suan Mokkha Phalaram
This is otherwise known as Wat Than Nam Lai (Monastery of Flowing Water), a monastic community located in a beautiful and peaceful natural park where Buddhists go for meditation practice. There are several teaching pavilions which many paintings and poems illustrating moral teachings known in Thai as “Entertainment Houses for the Soul”.

Khao Thaphet Wildlife and Nature Education Station
Located some 6 kms. from town along the Surat – Nasan Road, highway no. 4009 and covers 1,162 acres. The station houses many caged wild animals. The hilltop, some 210 meters above sea level, offers panoramic views of Ban Don municipality, the Tapi River and Ban Don Bay. On Khao Thaphet is also located the stupa named Phra That Si Surat or locally known as Phra That Khao Thaphet which houses Buddha relics donated by the Indian government some 30 years ago.

Oyster Farms
Are found around the estuarine areas of the Kradae and Tha Thong Rivers, in Amphoe Kanchanadit. Oyster Bred there are substantially larger than those found elsewhere. To visit the farms is by hiring boats from Tha Thong quayside for some 30 minutes.

Moo Ban Phumriang
Some 6 kilometers east of Chaiya, is an arts and crafts centre well known for its gold and silver brocade silk cloth and jute headwear.

Monkey Schools
The schools where monkeys are trained to pick coconuts, there are 2 places: one is located in Amphoe Kanchanadit, some 13 kms. from Surat Thani along Highway No. 401 and another one is at Ban Khlong Sai, Amphoe Tha Chang, some 35 kms. along Highway No. 41. Visitors are advised to check with local travel agents for full details.

The Kaekae Beach
Located at the Tambon Ban Nam Bor, Panareh District, is about 30 kms. from the provincial town. It is located along a small bay of the Ta Phra Cape, a low hillock. Here beach is of yellow fine sand, with rock formations standing at places. It is a public beach popular with both the local people and visitors who enjoy its natural scenic beauty.

The Panareh-Chalai Beach
Located at Tambon Panareh of the district of the same name, can be reached by taking Highway no.42 from Pattani town for a distance of some 30 kms. And turning to Highway no.4075 for a further 13 kms. the Panareh and Chalalai are connecting beaches covering a length of about 4 kms. along the shore of panareh is a large fishing community with groups of native and fishing boats anchored off-shore, affording a rustic and scenic view. To the South is the Chalalai beach, about 2 kms. away, wide and sandy. On the shore are lines of pine trees providing cool shade for rest and relaxation.

I just wanted to personally thank you for your assistance in our travel plans. Being our honeymoon we really had high expectations and I feel that they were definately met. The resort was beautiful and.... Read More