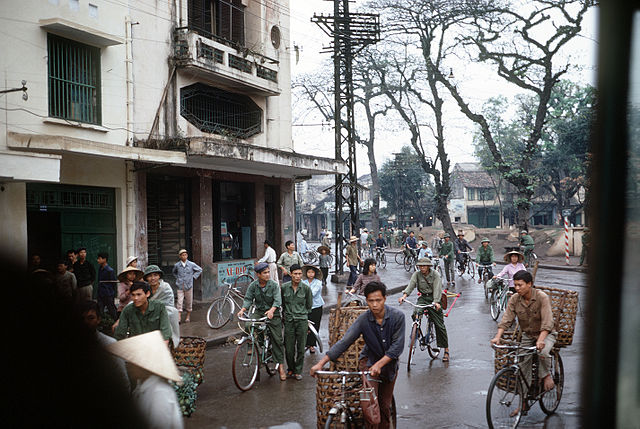 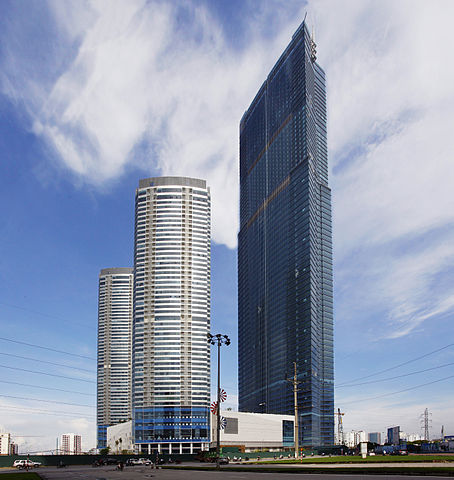 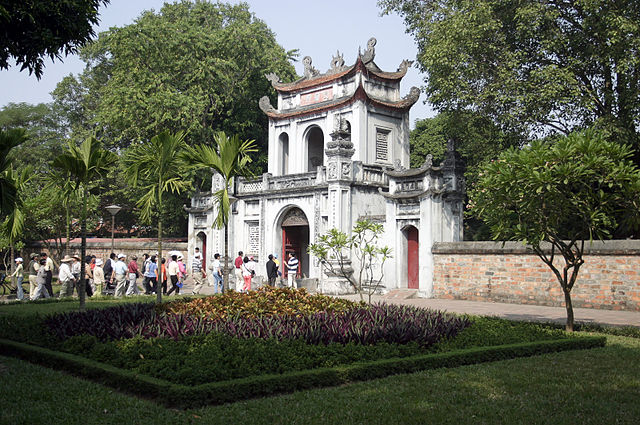 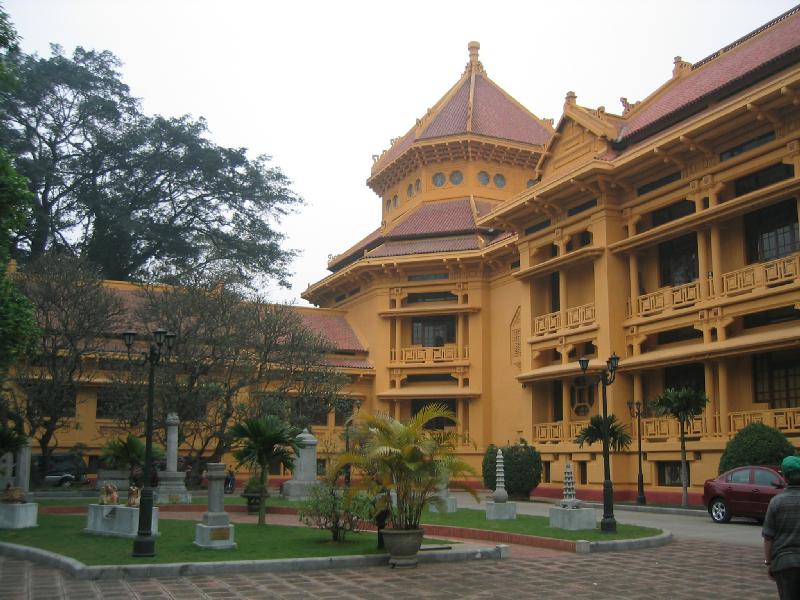 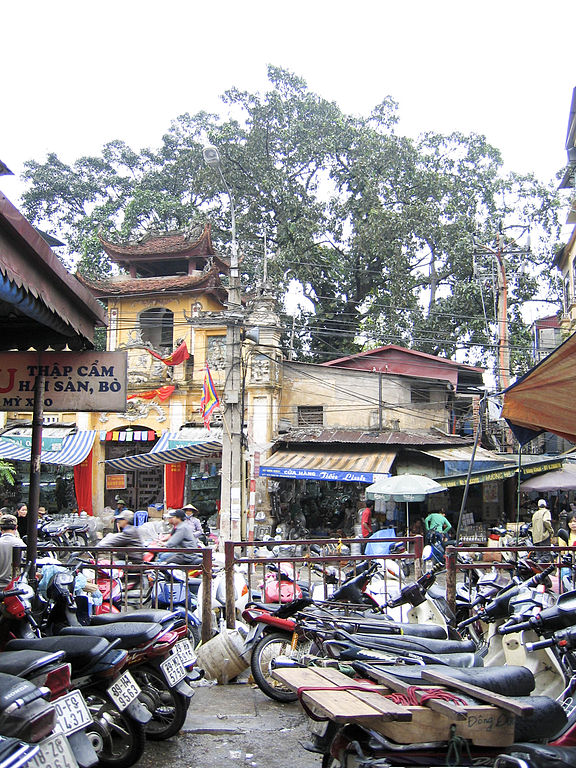 In 1010, Emperor Ly Thai To founded the capital, he christened with the name of ,˜Rising Dragon,™, found on the banks of the Red River. Nearly a millennium later, Hanoi continues to remain Vietnam,™s political center, with its crowded streets lined with reminders of a long and truly tumultuous history.

Here one will find the Temple of Literature, which is a bastion of Confucian scholarship that had been founded in 1015; as well as an Old Quarter of winding alleys, full of crowded markets and traditional shop-houses; tree-lined avenues flank imposing French colonial villas; and the Soviet-style mausoleum which was built in honor of the man who had led the country to its independence, Ho Chi Minh.