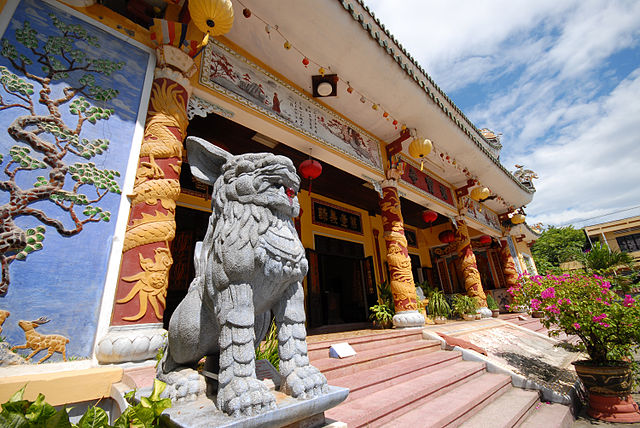 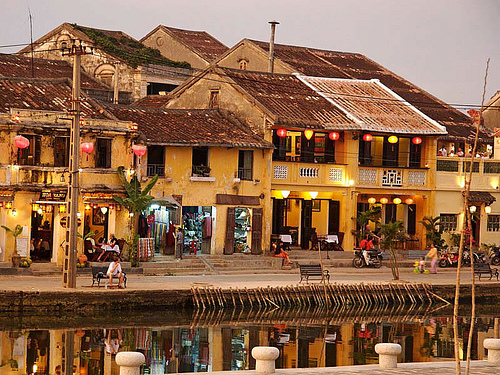 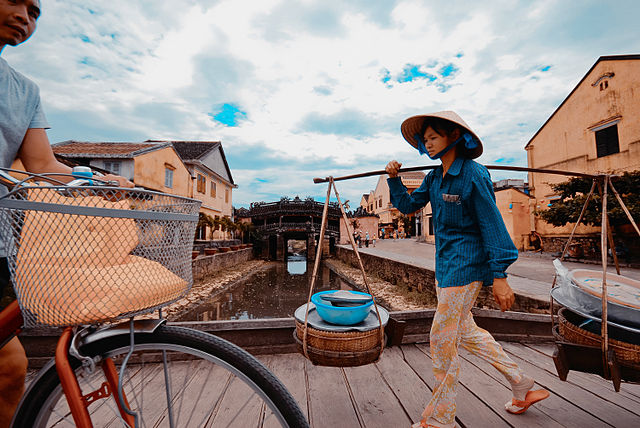 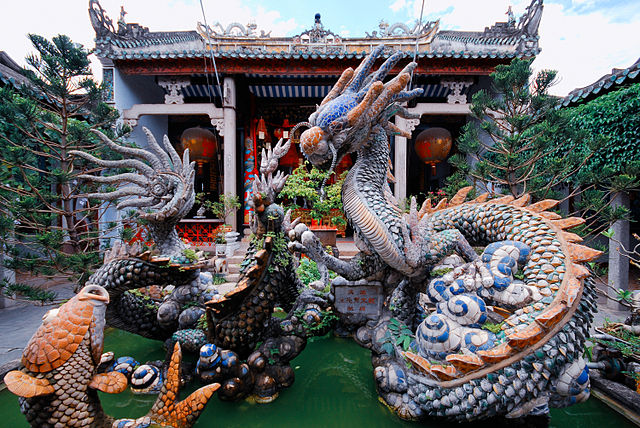 Set near central Vietnam’s coast, between the 16th to 19th centuries the riverside town of Hoi An drew merchants from lands as far as Japan, India, Indonesia and Europe who purchased the area’s exotic silk, spices and porcelain.

A Japanese district and a Chinese quarter were built here, which were later joined by a French district as well. What makes Hoi An remarkable even today is that its town center has been wonderfully preserved, the streets are still lined with old tile-roofed shop-houses, shady pagodas and colorful communal halls. Declared a World Heritage Site by UNESCO, the little town of Hoi An is a living museum.

Everything was fabulous (as always)! Thanks for all your assistance. The Six Senses Property in Nha Trang was unbelievable. Secluded, wonderful amenities, and outstanding service. Really all the hotels were top notch. Thanks for all.... Read More