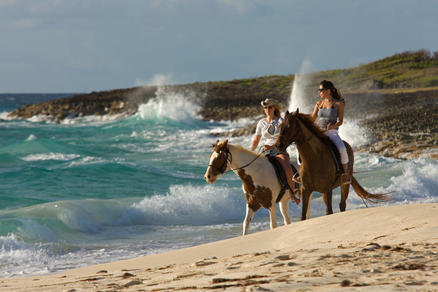 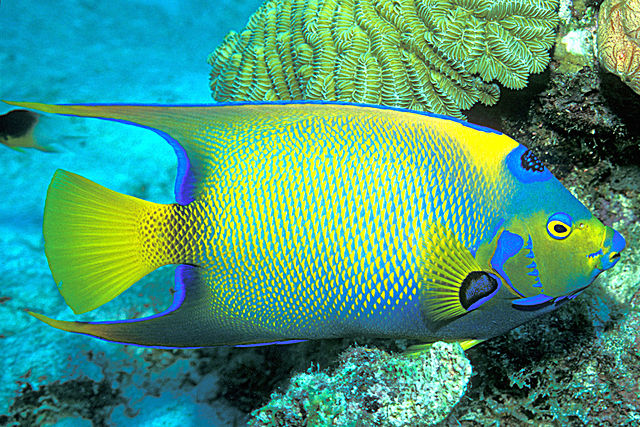 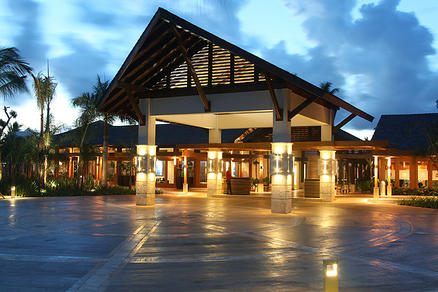 Dominica is known as “The Nature Island of the Caribbean”. With an extensive and unspoiled rainforest, 365 rivers, one of the world’s largest Boiling Lakes and a host of waterfalls, there’s much to do and see here. Underwater the scenery is just as exciting and varied. Rated as one of the top dive spots in the world, we also have a deserved reputation as the best place to see whales and dolphins in the Caribbean. Culturally there is as much to experience and enjoy. Our Carnival has a reputation as the most spontaneous in the Caribbean, and throughout the year there are a host of events which highlight our rich heritage.

In short, Dominica has something for everyone!

Dominica (pronounced “Dom-in-eek-a”) is an island of volcanic origins located between the French islands of Guadeloupe and Martinique in the Eastern Caribbean, at approximately 15 degrees North and 61 degrees West. It is the largest and most mountainous of the the Windward Islands, with an area of 289.5 sq. miles. It is 29 miles long and 16 miles at its widest. The formal name Commonwealth of Dominica is often used to distinguish it from the Dominican Republic.

Dominica is perhaps most famous for its tropical rainforest, and the many rivers and waterfalls which result from the high rainfall in the interior. Moreover, it is widely acknowledged to be both one of the best dive sites and a prime whale watching location in the region (if not world). In addition, its volcanic origins manifest themselves most noticeably in the Boiling Lake (one of the largest of its kind in the world) and many other smaller fumaroles around the island (including at least one underwater).

There are a number of National parks or reserves on the island. The 17,000 acre Morne Trois Pitons National Park contains perhaps the majority of Dominica’s above-water famous sights – several crater lakes and waterfalls, including the Emerald Pool.

The Northern Forest Reserve is another fine example of oceanic rain forest and is also famous as the home of Dominica’s national bird, the rare Sisserou Parrot. The Cabrits National Park, just north of Portsmouth, is home to the partly-restored Fort Shirley. It is also a marine reserve, and it is hoped the area around Scott’s Head/Soufriere at the south-western tip of the island will also be declared a marine reserve in the near future.

Dear Bob, As a COO of a company, in our positions, our days are rarely filled with good or encouraging words. I just wanted to drop you a quick note to say how pleased and.... Read More