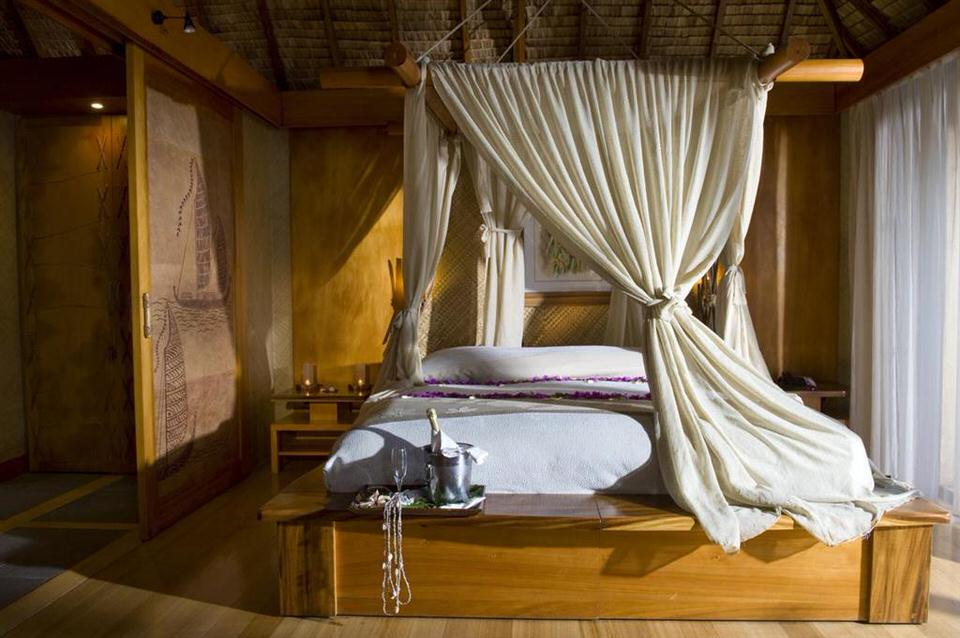 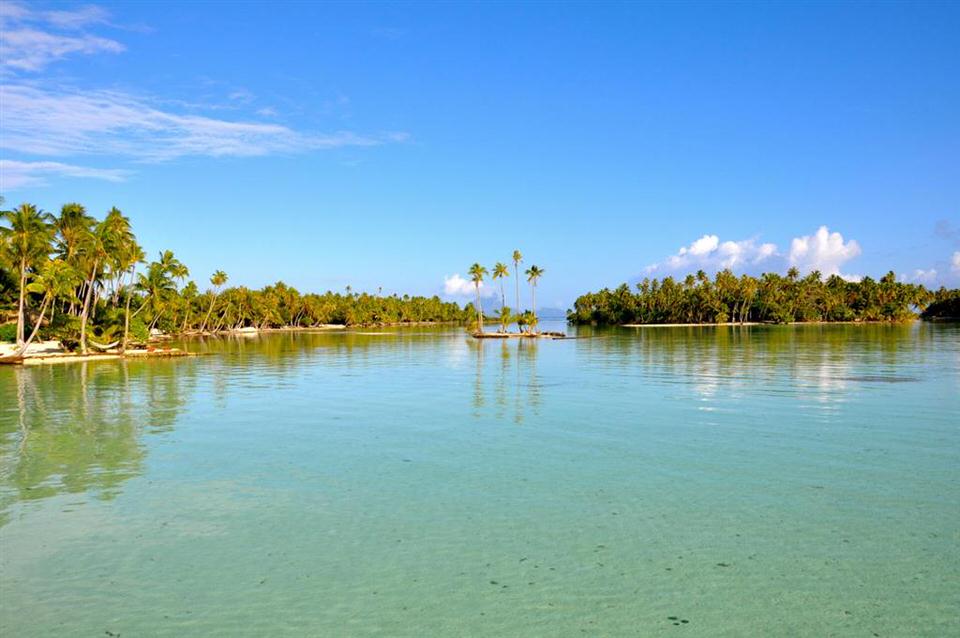 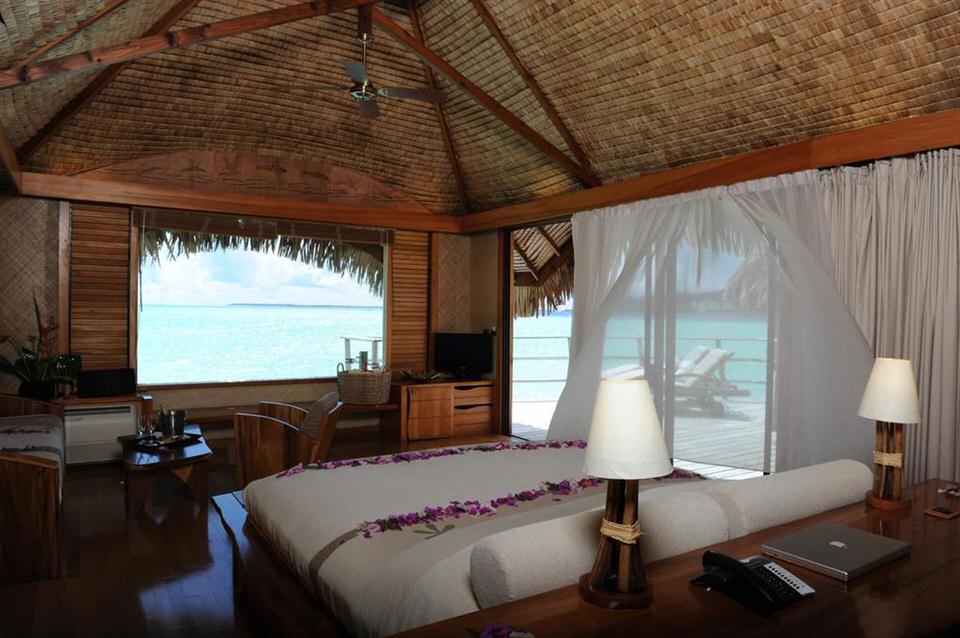 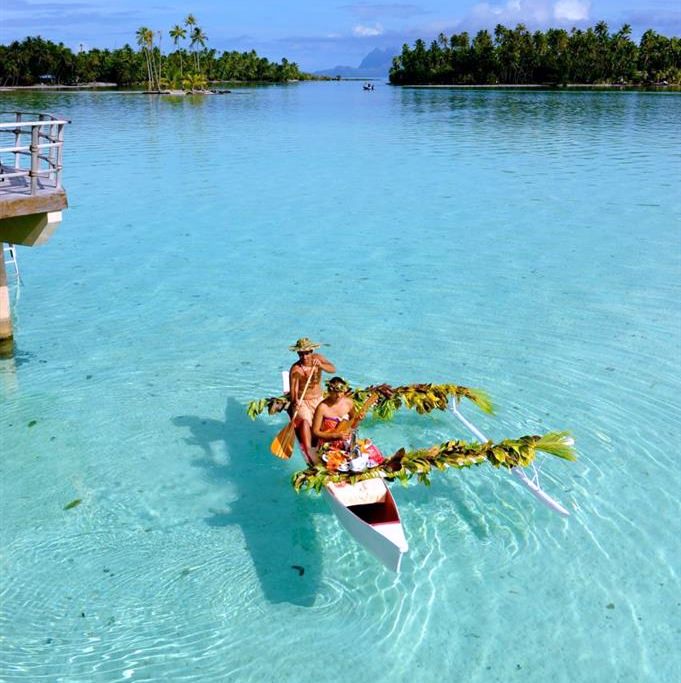 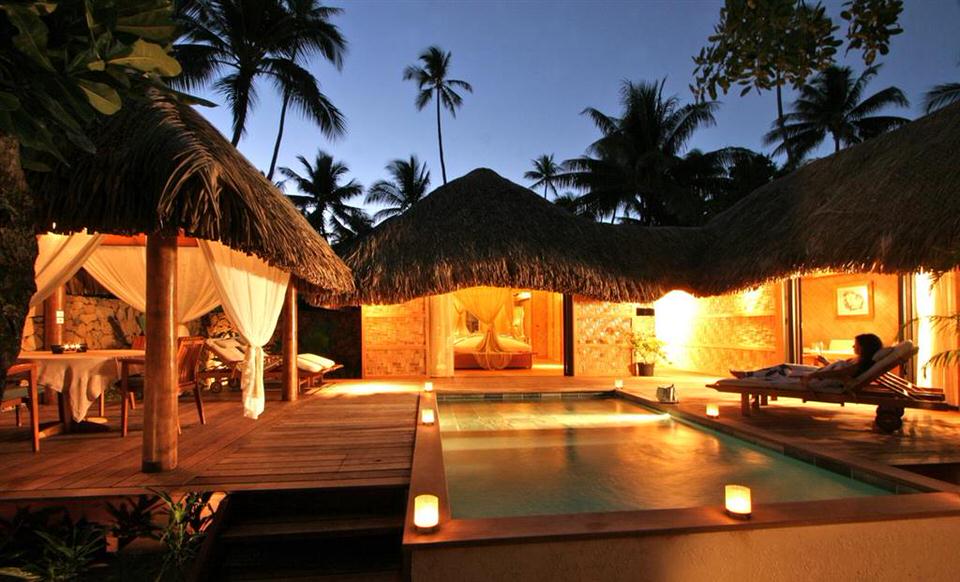 It is said that Tahaa and Raiatea, that are connected by an ithmus, is the ancient cultural, religious heart of Polynesia. This is the place that all the expedition canoes set out for Hawaii and New Zealand, eventually inhabiting the entire south Pacific. On the the slopes of sacred Mount Temehani you can see the rare tiare apetahi, a very rare flower that is only found on this beautiful island. Raiatea is the second largest island in French Polynesia. There are only a little more than 10,000 people living here and Uturoa is the main village.

Please start with our Tahiti vacation planner, you’ll get free upgrades, special touches, luxury amenities and unbeatable airfare. We do it all for you, air, car, hotel, transfers, everything you wish.

The two sister islands of Raiatea and Taaha, separated by a narrow strait, but surrounded by a common barrier reef, lies over 18 miles to the west of Huahine.

Raiatea and Tahaa have a very interesting historical background.

The coastal road that circumnavigates the island leads to a slew of historical sites. The Marae Taputapuatea near Opoa is one of the main attractions for the visitors with an eye for archaeology; a complex with a stately ground surface of 137 by 25 feet. Even if all that’s left is a pair of stone platforms on the beach, the place exudes a feeling of mysterious magic.

A partially paved road circles the island, winding through fertile valleys and wide flatland, past farms and orchards. There are several passes through the lagoon, which also encompasses the neigh-boring island of Tahaa. Because of ideal sailing and fishing conditions, Raiatea offers year-round charters and nautical activities.

Dear Maureen, Michael and I had a WONDERFUL time on our honeymoon. You did such a wonderful job with our trip itinerary and hotel rooms. I will send you some pictures when I download them.... Read More