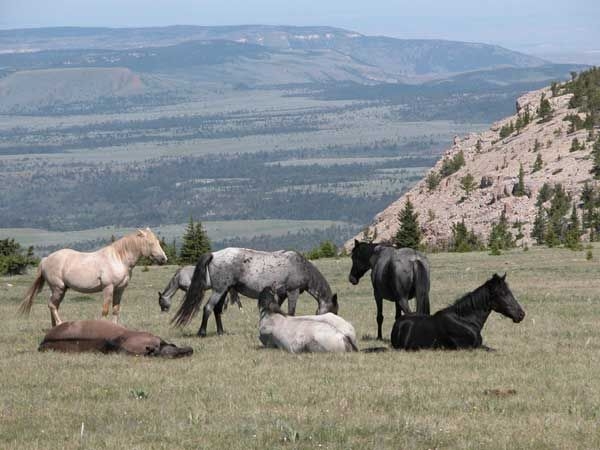 Bordered on the north by distinctive rock formations known as rimrocks, Billings was established in 1882 with the coming of the Northern Pacific Railroad. Two years later the Chicago, Burlington and Quincy railroads arrived and further boosted the economy. Today it is a major shipping center for cattle and other agricultural products.

Billings is where Montana Territory began, and where your historical and cultural “passport” to the legendary West begins. Use Billings as a central point to the best western attractions, events, hospitality, shopping and cuisine.

Dear Sharon, thanks so much, we are home from Monterey Bay. The weather was great and the Monterey Plaza Hotel was beautiful, we had a super view of the ocean from our room and watched.... Read More