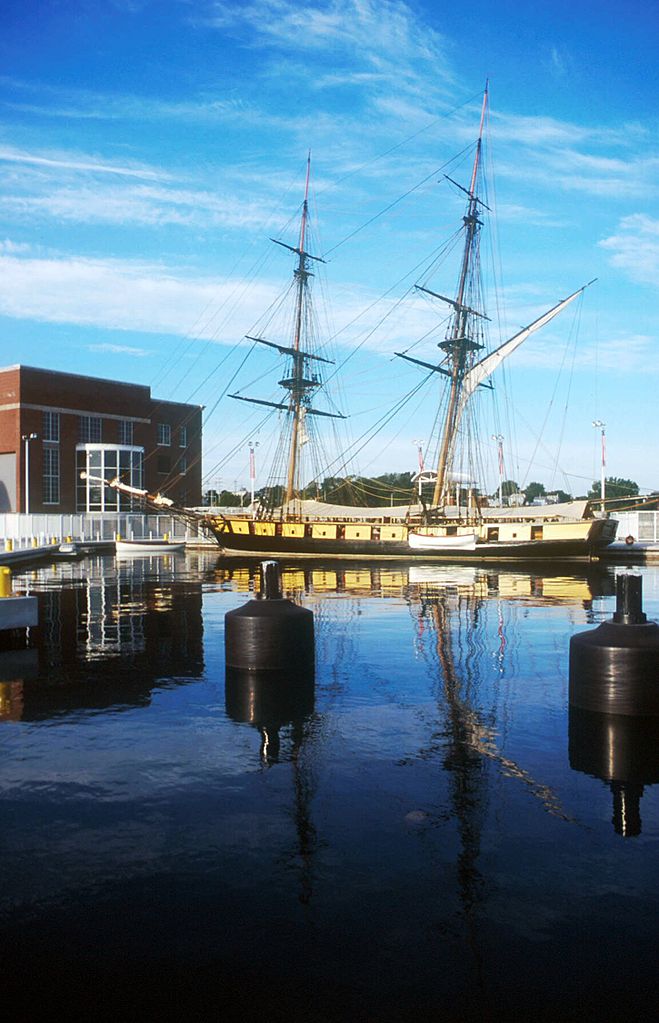 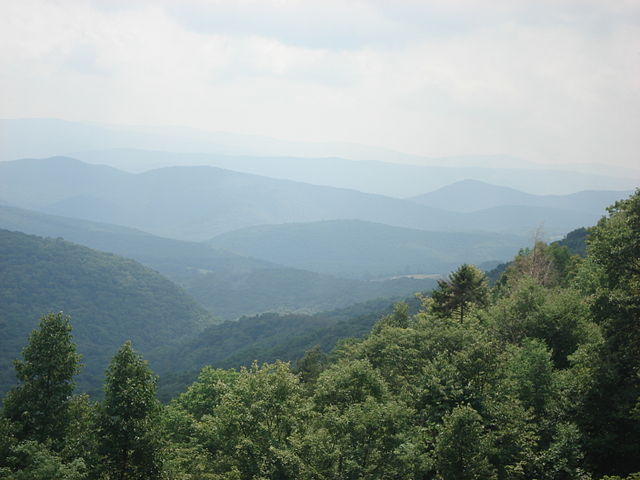 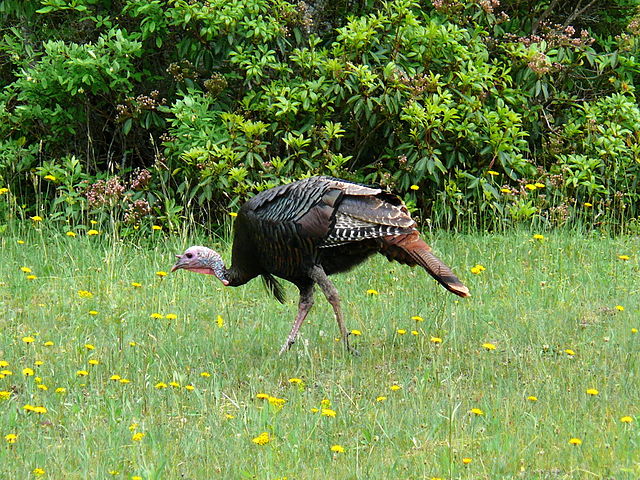 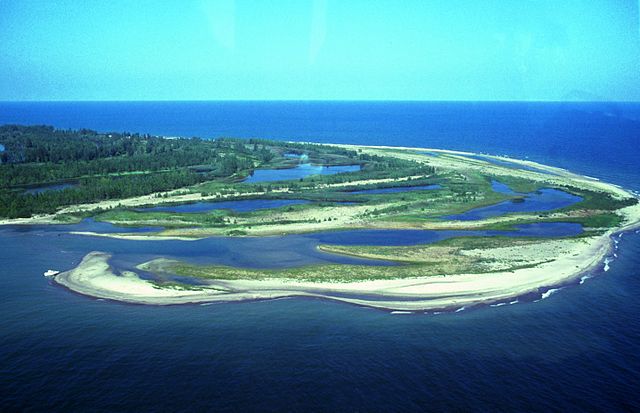 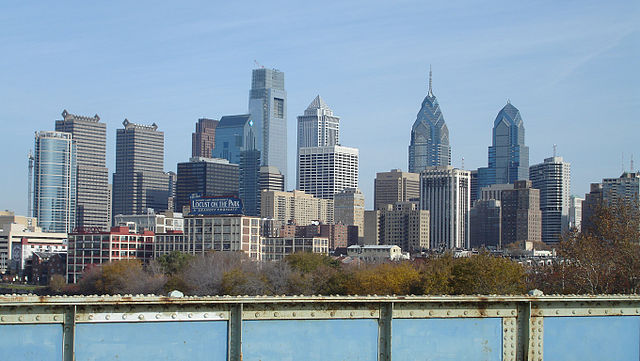 Big city style with touches of old-world charm. Philadelphia and Pittsburgh are modern, dynamic cities, both with an extraordinary sense of history.

If you’re searching for The Promised Land, it’s approximately 10 miles north of Canadensis in Pike County. Looking for World’s End? That’s here, too.

In fact, these are just two of Pennsylvania’s 116 State Parks that offer a heavenly dose of family camping, swimming, biking, boating, fishing and hiking.

But that’s just the tip of the mountain. Pennsylvania’s 4.5 million acres of public lands include the finest woodlands and natural areas in America. Our name itself means “Penn’s Woods” and our public estate is just that, often mountainous and filled with a myriad of creatures, plants and natural wonders.

What’s more, you’re never more than 15 minutes away from one of our state parks, state forests or game lands. We invite you to explore all the natural splendor that Pennsylvania has to offer.

From Philadelphia’s Independence Hall, where a nation was born, to Gettysburg, where the Union was preserved, Pennsylvania is home to major milestones in the development of the nation.

Visitors to Pennsylvania can explore Valley Forge, where General George Washington’s troops braved bitter cold and miserable conditions in the fight for U.S. independence. The nation’s industrial history also forged ahead in Pennsylvania, and our industrial heritage is preserved throughout the state in museums devoted to the steel, coal, and railroad industries which forever altered the face of the nation.

Gettysburg, the high-water mark of the Confederacy also proved to be its downfall. Today, the battlefield has been preserved as a tribute to the uncommon bravery and valor displayed on both sides of the War Between the States. Visitors are awestruck by the quiet solemnity of the site, and numerous options exist for tourists wishing to learn the story of the Battle of Gettysburg.

The Flagship Niagara stands tall in Erie, PA’s harbor – a living reminder of the epic battle that turned the tide in the War of 1812. Under the command of Commodore Perry, the Niagara and eight other ships won a decisive battle over the British Navy, providing a much-needed victory. Today, visitors are welcomed aboard the Niagara, to view an important piece of U.S. history and a symbol of the Commonwealth of Pennsylvania.

From football to festivals, falling waters to fantastic bargains, there’s an almost endless variety of fun things to see and do in Pennsylvania.

But no matter where you’re headed, you’ll find that the best reason to visit is Pennsylvanians themselves. The many different cultures of the people who settled Pennsylvania make for a surprising and delightful variety of residents, all of whom enjoy sharing their heritage with visitors. In fact, Pennsylvania is often described as a “Pocket Edition of the World” because of the incredible diversity of its residents.

We invite you to explore our many visitor attractions and the fascinating people who live here. You’ll find interesting things to see and do in every corner of the state, and delicious food and comfortable lodging is never far away.

Philadelphia draws tourists to see the Liberty Bell, Independence Hall, the Franklin Institute and the steps of the Philadelphia Museum of Art, while the Poconos attract honeymooners, golfers, and fishermen, and the Delaware Water Gap and Allegheny National Forest appeal to boaters, hikers, and nature lovers. Another attraction are the many covered bridges in the state, as Pennsylvania has more covered bridges than any other state. Fourteen slots casinos, the majority of which are either in the process of being awarded licenses from the Pennsylvania Gaming Control Board or are under construction, are expected to make up a good portion of tourism in the Commonwealth.

The Pennsylvania Dutch region in south-central Pennsylvania is a favorite for sightseers. The Pennsylvania Dutch, including the Old Order Amish, the Old Order Mennonites and at least 35 other sects, are common in the rural areas around the cities of Lancaster, York, and Harrisburg, and Hershey with smaller numbers extending northeast to the Lehigh Valley and up the Susquehanna River valley. There are also scattered communities in the northern and western parts of the state.

The term “Dutch,” when referring to the Pennsylvania Dutch, means “German” or “Teutonic” rather than “Netherlander.” Germans, in their own language, call themselves “Deutsch,” which in English became, misleadingly, “Dutch.” The Pennsylvania Dutch language is a descendant of German, in the West Central German dialect family. The language is only very rarely used as a first language among Pennsylvanians; however, in eastern and south central areas of the state it is a common second language and greatly influences dialect and accent.

Pennsylvania accounts for 9% of all wooded areas in the United States.

James Buchanan, of Lancaster, Pennsylvania, was the only bachelor President of the United States. The Battle of Gettysburg, the major turning point of the Civil War took place near Gettysburg. An estimated 350,000 Pennsylvanians served in the Union Army forces along with 8,600 African American military volunteers.

Pennsylvania was also the home of the first commercially drilled oil well. In 1859, near Titusville, Pennsylvania, Edwin L. Drake successfully drilled the well, which led to the first major oil boom in United States history.

Just a short note to thank you for your help in sorting out our trip. We had a great time with excellent locations selected. But for the weather in San Fran, it would have been.... Read More