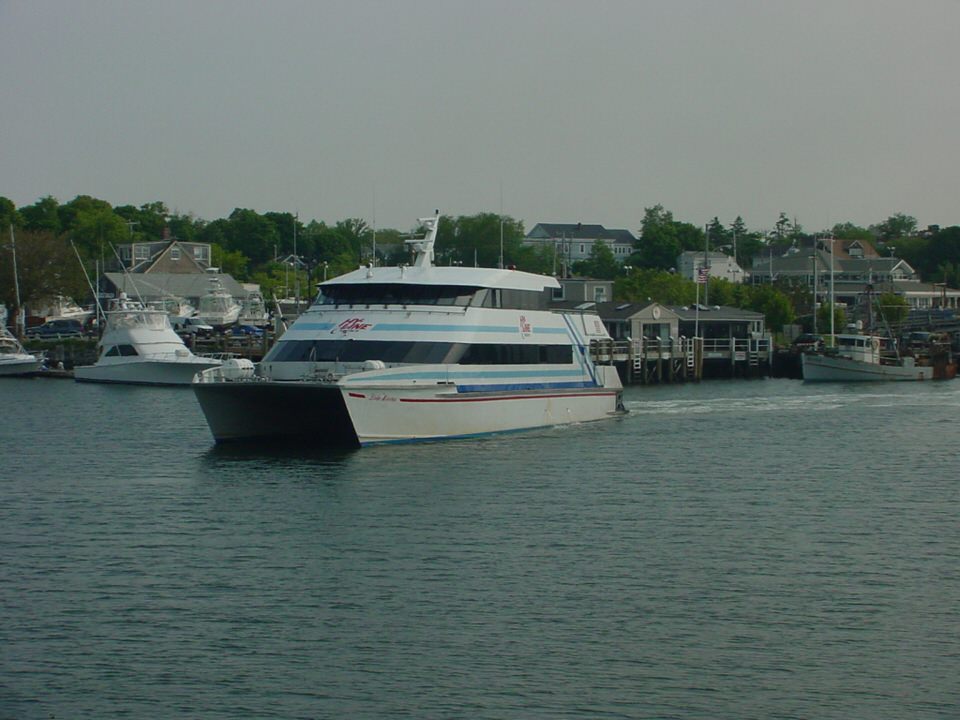 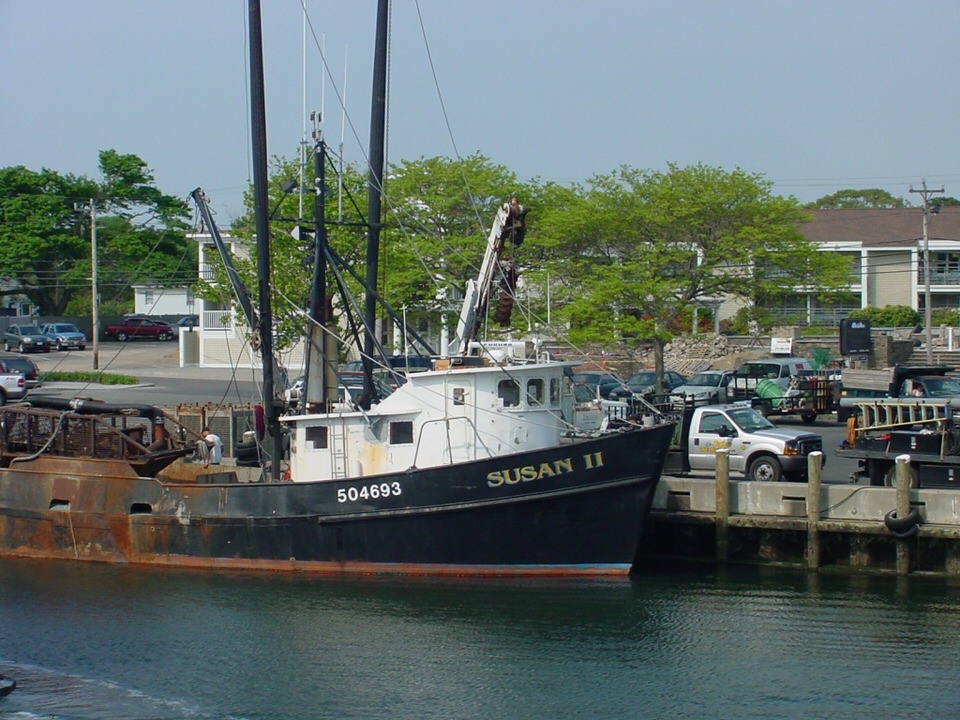 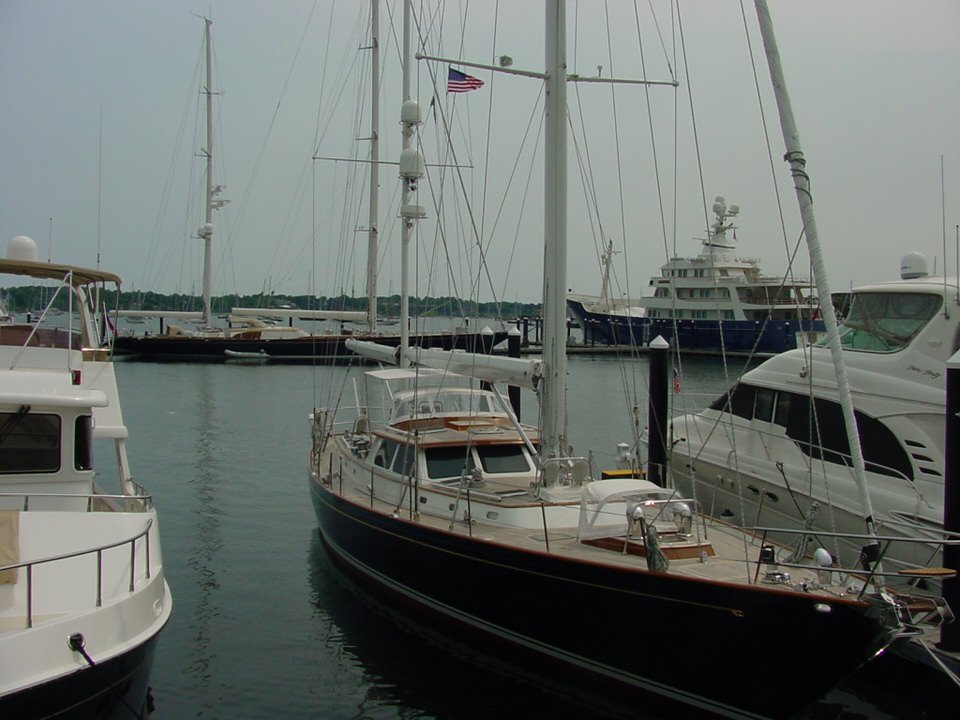 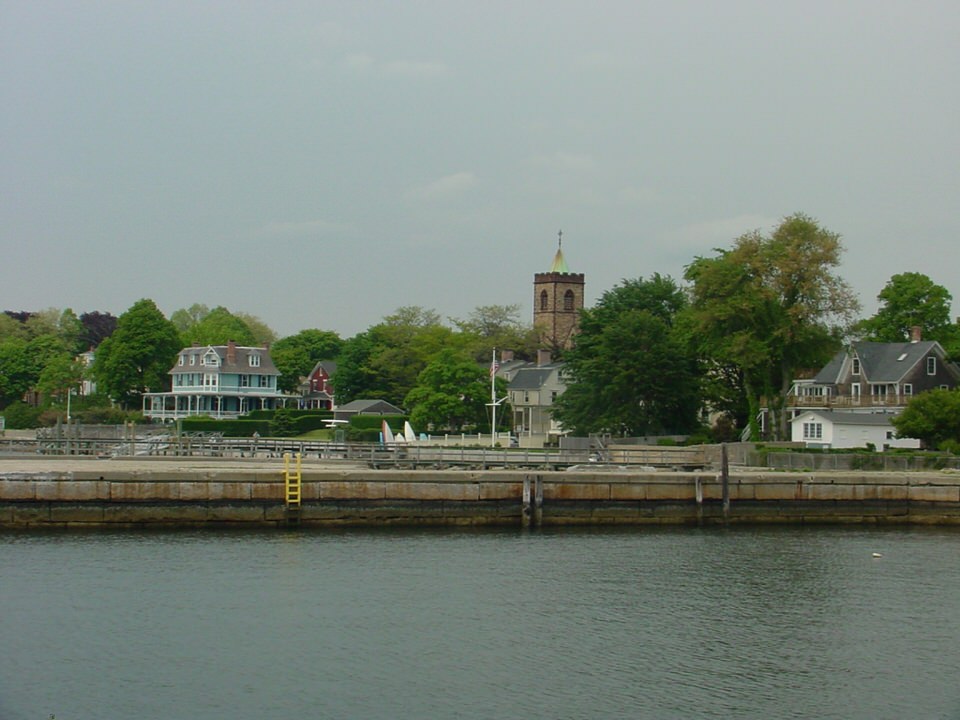 Rhode Island offers one of the nations largest concentrations of registered historic landmarks. Centuries of American history are preserved here, from seventeenth-century Colonial houses and churches to the opulent mansions of Newport. Scores of museums, from maritime to childrens museums, are scattered throughout the state. An exceptional appreciation of the performing arts is evident in the states many fine professional and community theater, dance and musical organizations.

The State of Rhode Island is a state in New England.. It is the smallest U.S. state by area. Rhode Island borders Connecticut to the west, and Massachusetts to the north and east, as well as New York by sea to the southwest.

Having a history of staunch independence, Rhode Island was the first of the thirteen original American colonies to declare independence from British rule and the last to ratify the United States Constitution.

Rhode Island is located in the southeastern corner of New England within easy traveling distance of several major northeast cities, just 60 miles from Boston, Mass., 180 miles from New York City and under 350 miles from Montreal, Canada. And because Rhode Island itself is only 48 miles long by 37 miles wide, it’s easy to get from one attraction to another. Which means you can do more on your vacation.

Enjoy your vacation and leave the logistics to others! Tour guide services make visiting the state as inviting as hot cider on a brisk fall day.

Choose from walking or motorcoach tours. View our magnificent coastline while remaining high above it all via airplane or hot air balloon sightseeing.

The 1793 opening of Samuel Slater’s cotton mill in Pawtucket, Rhode Island ushered in an historical phenomenon now known as America’s Industrial Revolution. Along the banks of the Blackstone River, for which the region is named, dozens of factories sprung up, employing generations of working-class families and drawing thousands of immigrants from around the world. Many serve today as factory outlet stores, art studios and artists’ lofts.

Today visitors, school groups and history buffs alike are drawn to the region to explore its fascinating history and discover its important effects on America’s growth as a manufacturing giant. Some of the region’s most popular attractions are Slater Mill Historic Site (1793), riverboat cruises aboard the Blackstone Valley Explorer, and the Blackstone Valley National Heritage Corridor. And be sure to visit the Blackstone Valley’s newest attraction, The Museum of Work and Culture. The state of the art museum provides a fascinating interactive experience for visitors as it traces the story of mill workers who came from the farms of Quebec in the last third of the 19th century to work in the shoe and textile factories of new England.