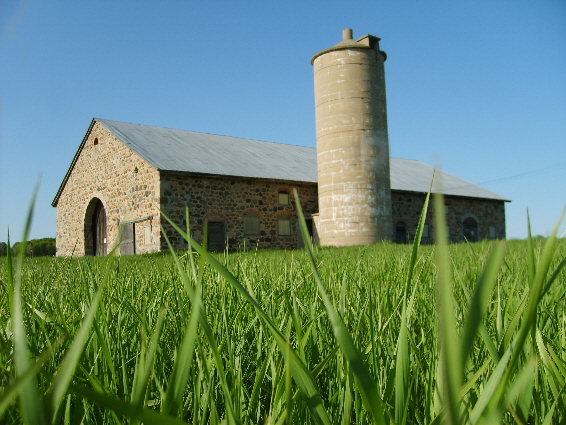 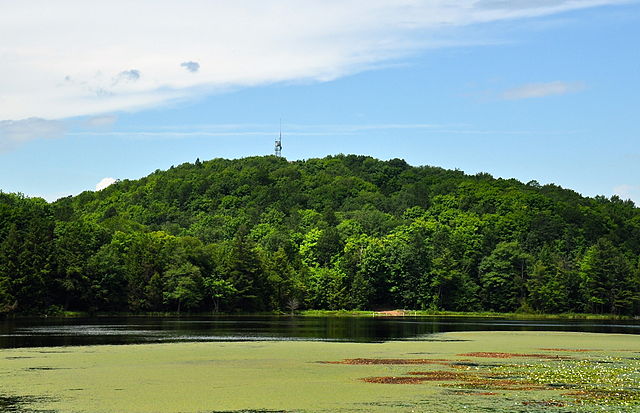 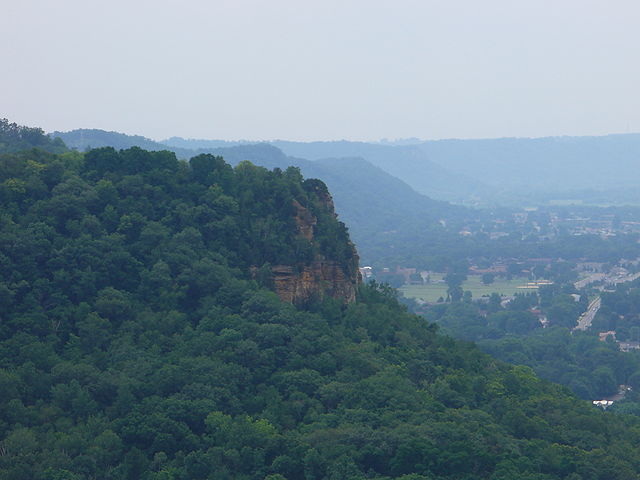 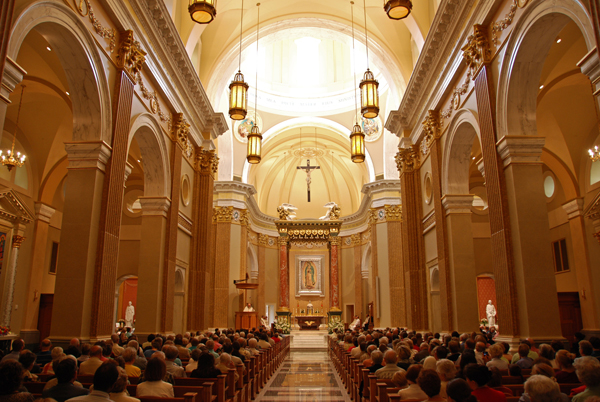 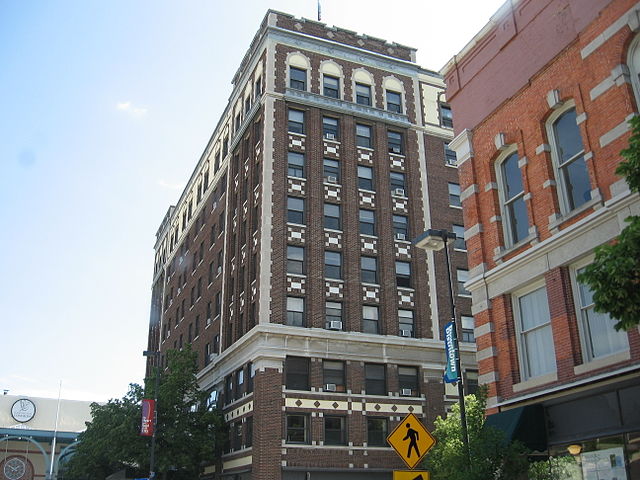 In Wisconsin, you’ll find wonderful places and wonderful people. Our state’s great natural beauty -from the woods and waters of the north to the hidden valleys and rolling countryside of the south – has been attracting visitors for well over a century. Wisconsin towns and cities offer many unexpected delights. Friendly people and genuine hospitality make everyone feel welcome.

Wisconsin is located in the north central part of the United States. It borders two of the five Great Lakes and four U.S. states (Illinois, Iowa, Michigan and Minnesota). Wisconsin’s capital is Madison, and its largest city is Milwaukee.

Wisconsin Tourism: Tourism is also a major industry in Wisconsin, the state’s third largest, according to the Department of Tourism. This is attributed to the many attractions in the Wisconsin Dells family vacation destination area, which attracts nearly 3 million visitors per year, as well as to the many resorts in northern Wisconsin. Tourist destinations such as the House on the Rock near Spring Green and Circus World Museum in Baraboo also draw thousands of visitors annually, and festivals such as Summerfest and the EAA Oshkosh Airshow draw national attention along with hundreds of thousands of visitors. Door County is a popular destination for boaters because of the large number of natural harbors, bays and ports on the Green Bay and Lake Michigan side of the peninsula that forms the county.

Great Lakes:  “Great” may be an overused term, but not in the case of Lake Michigan and Lake Superior. These two Great Lakes line Wisconsin’s eastern and northwestern borders. They are truly grand, awe-inspiring bodies of water whose coastal cities offer a distinctive variety of fun.

Northwoods:  The vast pinestral forests of the Northwoods give off an exhilarating scent that spells “vacation” – an ever-present invitation. Shimmering lakes and waterways, thousands of them, extend their own appeal. Great beauty, great fun and great adventure await.

Hometown Central: The heart of Wisconsin, the center of the state, pulses with the quiet activity of small towns surrounded by rugged natural beauty. Located on rivers, at the edge of lakes or in the shadow of one of the state’s highest peaks, these home towns have individual graces that recommend themselves to visitors. Their welcome mats are always out.

Mississippi River: The course of the Mississippi River defines much of the western border of Wisconsin; sometimes guarded by magnificent bluffs, sometimes flowing through rolling countryside. The river towns that have established themselves on its banks have tales to tell and secrets to share about generations of life on Old Man River. Wisconsin’s Great River Road links these towns and the treasures they offer.

Milwaukee is a city that wears its heart on its sleeve; a big heart – warm, welcoming, full of energy.

Rich in charming ethnic neighborhoods and heritage, the home of Miller beer and Harley-Davidson motorcycles, Milwaukee is the place to come for a distinctive mix of diversions. The city’s spectacular Lake Michigan shoreline hosts a summer-long schedule of festivals, including the world’s biggest outdoor music gig, Summerfest, and more than a dozen ethnic festivals. Theater, dance and music performances keep Milwaukee’s large number of theatrical venues busy – from the grand dame Pabst Theater to the Historic Third Ward “off-Broadway” scene.

The city’s array of museums continues to grow. The Milwaukee Art Museum’s striking new addition, designed by Spanish-born architect Santiago Calatrava, is scheduled to open in January 2000. Other recent developments include the opening of the Humphrey IMAX Dome Theater at the Milwaukee Public Museum.

Milwaukee’s lakefront attracts swimmers, rollerbladers, volleyball players and people-watchers all summer long. Now, the Milwaukee River is also being developed, with a Riverwalk promenade, live music, restaurants that open onto the river and boat docks.

At almost any time of year, one of the professional sports teams that calls Milwaukee home will be playing. (The city’s Major League Baseball team, the Brewers, will be moving to a brand new stadium in 2000.) As you might expect in a dynamic metropolitan environment, the shopping is great, as is the dining.As a vacation option, Milwaukee is a genuine treat.

Overall, 46% of Wisconsin’s land area is covered by forest: The varied landscape of Wisconsin makes the state a popular vacation destination for outdoor recreation. Winter events include skiing, ice fishing and snowmobile derbies. Wisconsin has many lakes of varied size; in fact Wisconsin contains 11,188 square miles of water, more than all but three other states (Alaska, Michigan and Florida). The distinctive Door Peninsula, which extends off the eastern coast of the state, contains one of the state’s most beautiful tourist destinations, Door County. The area draws thousands of visitors yearly to its quaint villages, seasonal cherry picking, and ever-popular fish boils.

Areas under the management of the National Park Service include the following: