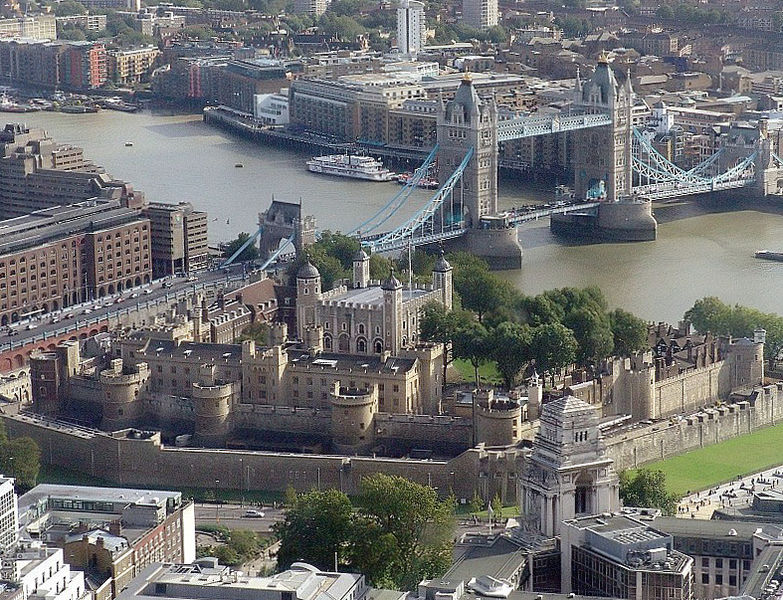 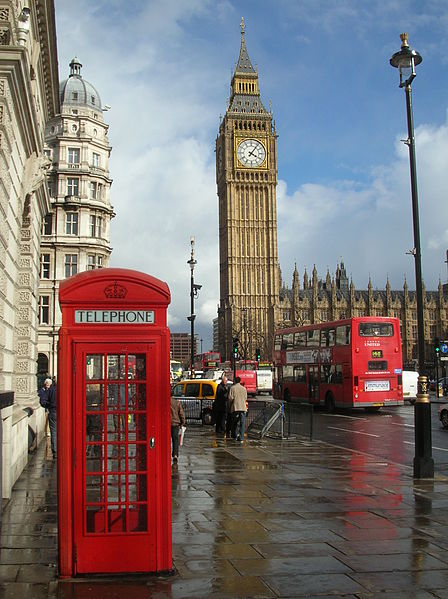 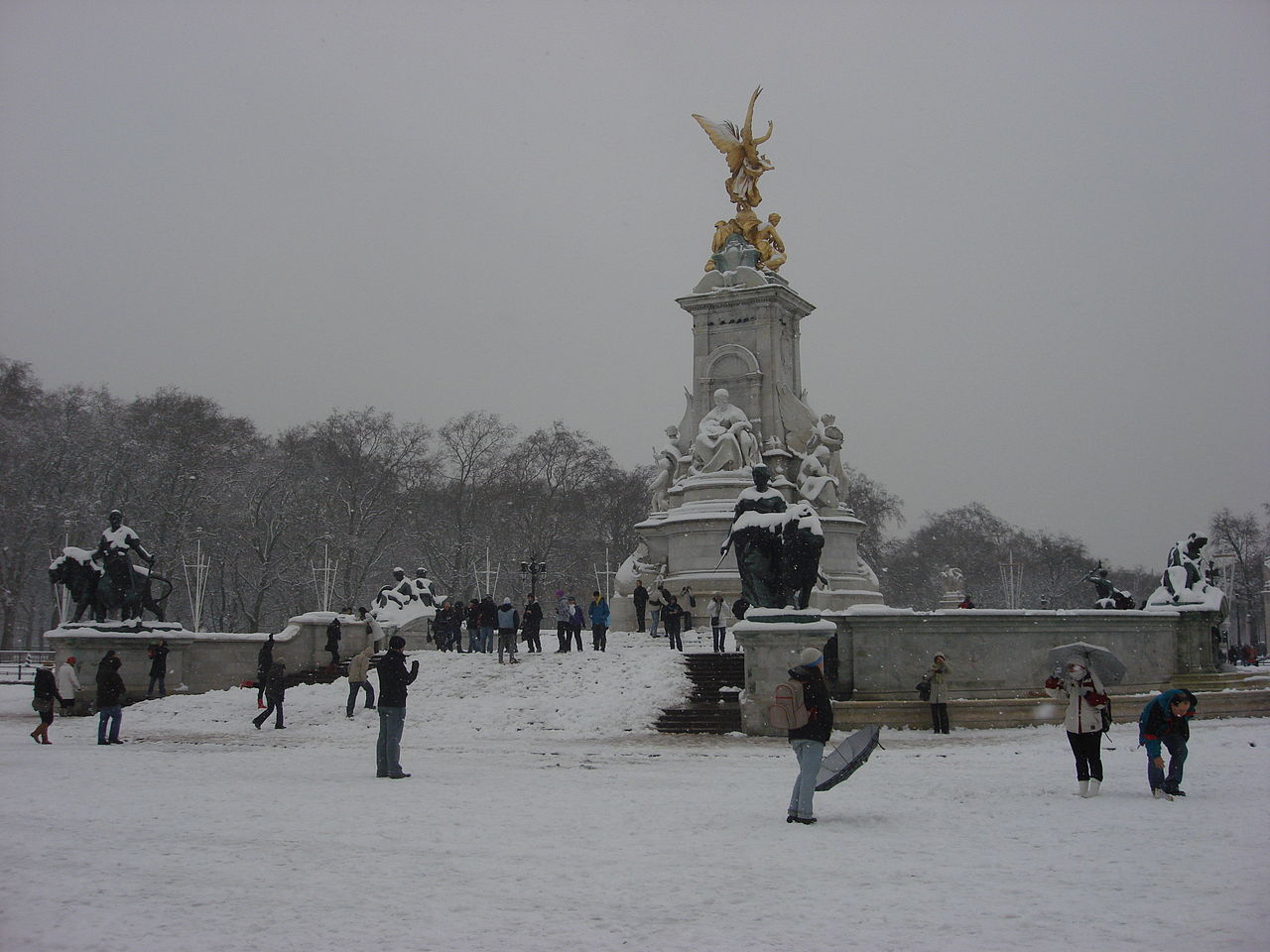 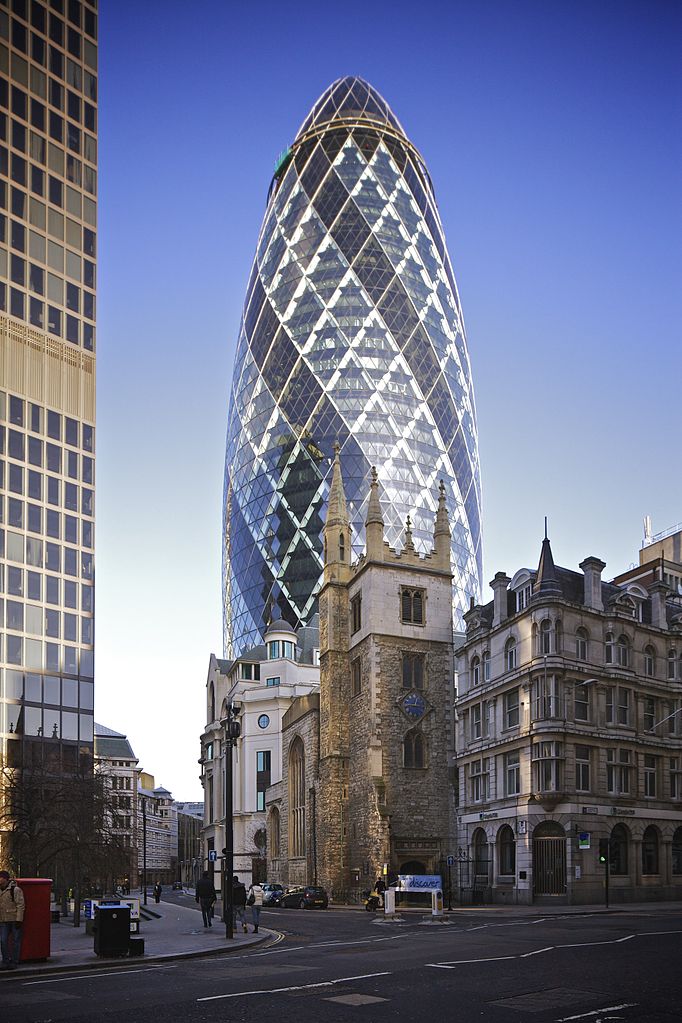 London is located in the southeast part of England. It’s one of the most important cities in the world, with over 301 languages spoken and over seven and a half million in population. There is a multitude of exciting things to do in London, cultural attractions, activities, historical attractions, many world class museums, art galleries, sporting events, Chinatown, Buckingham Palace, St. Pauls Cathedral, Greenwich Royal Observatory, Trafalgar Square, the theater district, the Tower of London and much, much more.

Enjoy inspiration, begin with our vacation planner so we can match you to our Virtuoso Travel Advisor best suited for you. We do it all, air, car, hotels, tours and transfers, to make sure you have fun, get privileged access, luxury amenities, special touches, save you time and prevent mistakes. We’ve been customizing Lonon vacation itineraries for discriminating travelers for more than 20 years.

One hundred years ago London was the largest city in the world, the capital of the foremost industrial nation on earth and center of the largest empire the world had ever seen. Today, London is still a city of superlatives, although its preeminence is more cultural than economic. The heart of the metropolis, the City, may have to share with Tokyo and New York the honors of being one of the largest financial and business centers in the world, but culturally London is still at the forefront of theater, classical music, popular music and television production.

The cuisine in London although not as internationally famous as France and Italy is surprisingly good. Nightclubbing, drinking, and all fun abound, with a plethora of events ranging from music shows, numerous outdoor events, great theater and special festivals. The royal city parks, including Hyde Park or Regent’s, are busy with sun worshipers and picnickers, who come to play in the lush greenery and English gardens, like the enchanting Queen Mary’s Rose Gardens in Regent’s Park. From May– until Sept you can hang around after sunset for Shakespeare performances

Every year, more than 100 theaters mount more than 600 productions, including musicals by Sir Andrew Lloyd Webber, serious plays and comedies by everyone from Shakespeare to new and unknown authors. The Royal Shakespeare Company has its London base at the Barbican Centre; six world-famous orchestras (including the Royal Symphony Orchestra and the Royal Philharmonic Orchestra) play at two famous concert halls: the Royal Albert Hall and the Royal Festival Hall. Almost every day, famous bands give pop and rock concerts, a tradition which goes back to the era of the “Swinging Sixties” when the Beatles and the Rolling Stones were causing a sensation and London became the center of the pop world.

As the capital of the United Kingdom of Great Britain and Northern Ireland, London is the seat of the royal family, Parliament, and the government. Covering an area of 624 square miles (1,600 sq. km), London is the only metropolis in the world which does not have a single unified city government. Since Margaret Thatcher dissolved the Greater London Council in 1986, the individual boroughs have been administratively independent.

Most of London’s sights are north of the Thames. You can easily explore entire districts on foot, and you will again and again come across small green squares or parks where you can rest your feet. Buckingham Palace alone is flanked by two of the largest parks, Green Park and St. James’s park, and within a radius of one mile (1.5 km) are the Tate Gallery on the Thames to the south; to the west the world-famous department store, Harrods; to the east the lively Covent Garden district; and to the north the luxury shopping mile of Bond Street and its exclusive stores.

Modern London embraces numerous small villages and hamlets that once surrounded the city. In the course of time they grew and fused with one another, and were ultimately incorporated into the metropolis. The former villages of Chelsea, Hampstead, Kensington and Mayfair have remained, until the present day, residential areas particularly favored by the wealthy. Each part of London has its own history and its own atmosphere: Bloomsbury or South Kensington, for example, are meccas for the art-lover and dedicated museum-goer. Other areas, Soho and Covent Garden in particular, attract the young and the young-at-heart with their lively, happening ambience and the variety of theaters, opera houses and cinemas.

Conserve your energy by traveling longer distances by underground (as the British call the subway), bus, taxi or Thames riverboat. Taxis are not expensive in London and are worth taking when public transportation connections are fiddly, or you are simply weary and would appreciate a little pampering. You can also see a lot of the city from the top deck of the red double-decker buses. For example, the number 11 bus between Liverpool Street Station and Hammersmith passes a dozen major sights, including St. Paul’s Cathedral, the Bank of England, Trafalgar Square, Whitehall, the Houses of Parliament and Westminster Abbey. A little more expensive, but with a cleverly thought-out route through the city, are the sightseeing tours offered by London Transport – in summer, opentopped double-deckers are used. It’s when the roads are clogged up and traffic is crawling forward at 10 mph that the underground becomes an ideal method of transportation. The tube, as locals call it, has a network of some 250 miles (400 km) and 273 stations, which makes it the largest subway system in the world. You can reach almost every sight in London by underground.

The Origins of London: The origins of London can be traced back to three separate parts of the capital: the City, Westminster and Southwark. The oldest nucleus is the City, whose present area goes back to the 10th century. Westminster was already in existence at that time, and began a centurieslong rivalry with the City for political, economic and cultural predominance. As early as Roman times, another part of the city had access to the area north of the Thames: Southwark. The Romans built the first bridge over the Thames here, the wooden London Bridge, which remained until 1749 (often renovated, of course, and replaced by a stone bridge in the 12th century) the sole connection between the sections of London north and south of the river. Since the Middle Ages this geographic separation has also marked a social division: the citizens living within the city walls (north of the river) had civil rights, while those living outside the city gates (south of the river) enjoyed no rights or protection. This social differentiation survives even today: the people with money live “above,” the poorer classes “below,” on the south bank.