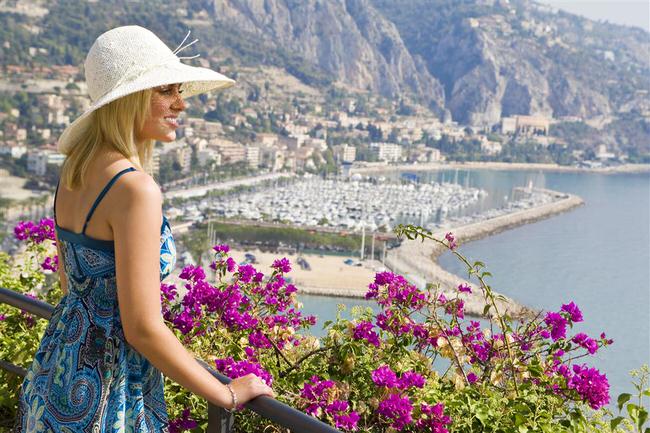 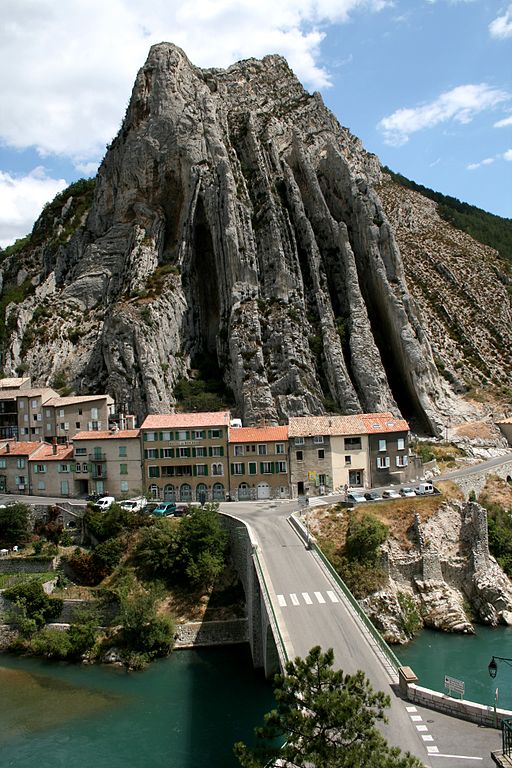 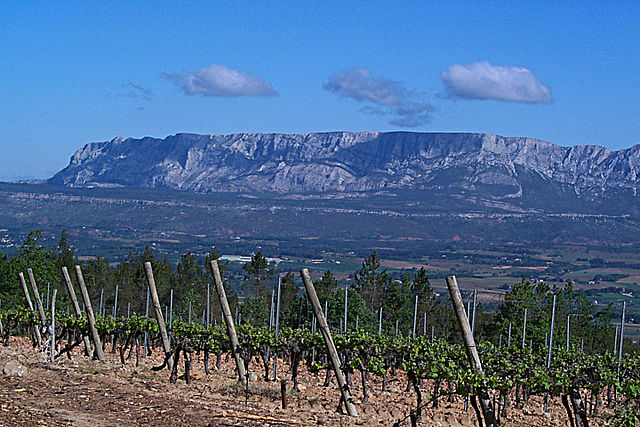 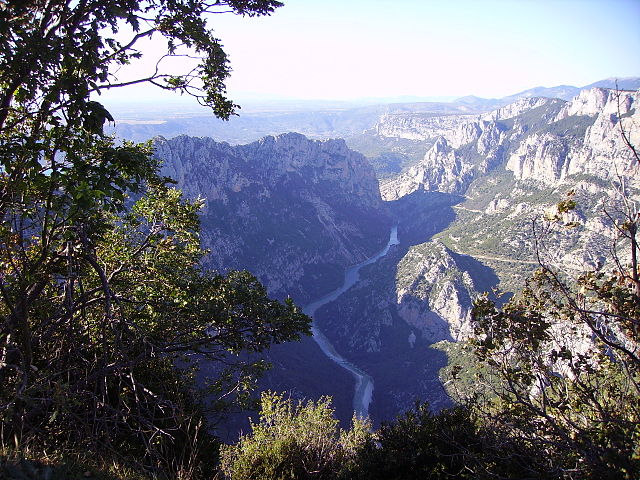 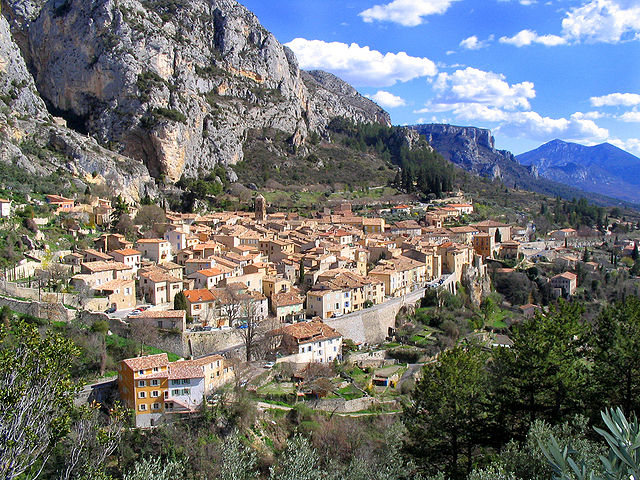 Provence is a landscape of many distinct characters. They can safely be termed, in French, pays. The word is hard to translate; ‘country’ or ‘district’ cannot convey the intimacy and rooted posses-siveness implicit in its French meaning. Stemming from the Latin pagus, it rightly carries a flavour of Provence’s human antiquity. The diversity of these pays throws into relief innumerable contrasts within Provence, making it anÂ endlessly rich region to explore.

As with all lands, the geography of Provence is dependent upon the underlying geology and, in geological terms, the region is as varied as any other of comparable size. There are lush river valleys, though Provence is more usually associated with a less fertile vegetation. There are alluvial plains to the sides of the major rivers, especially

the River Rh? and there is that most dramatic of landscapes, the Camargue, a land where the normal boundary between land and sea has been blurred.

In Provence, the meeting of water and land has allowed the limestone rock beneath the surface to be eaten away to form caves, the bigger and more accessible of these being among the best show caves in Europe. The rivers have also cut deeply into the
limestone to form gorges, none more famous -and rightly so- than the Verdon Gorge which cuts its way through the limestone plateau of the Haute Provence.

Hope all is well with you.  It has been awhile and we will need to speak and catch up! I guess everything was so hectic when I got back (and still is) we never connected.  The trip.... Read More