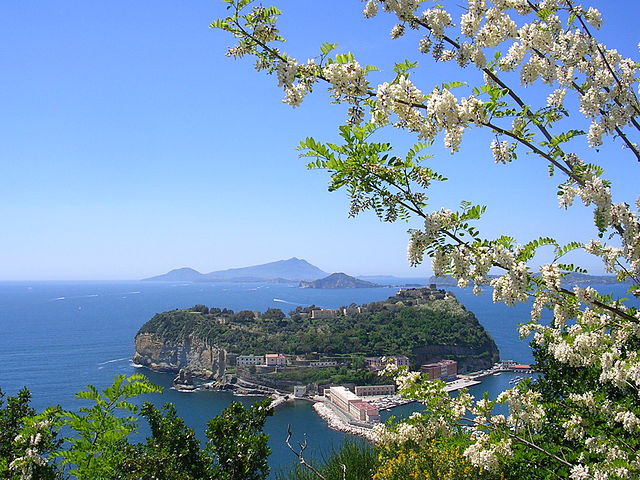 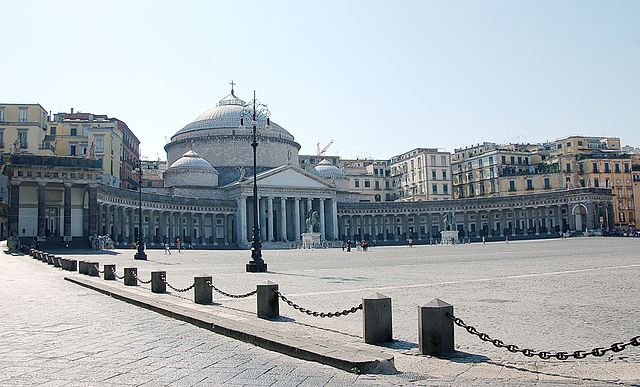 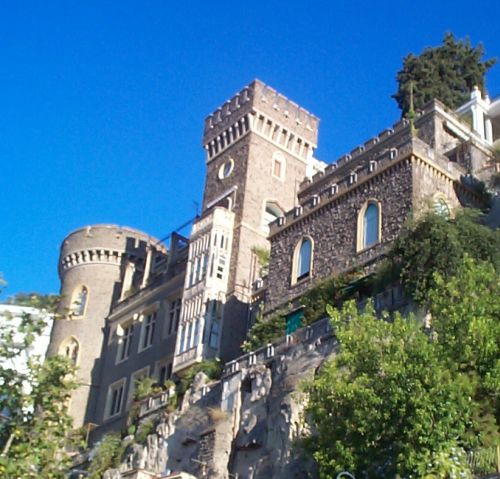 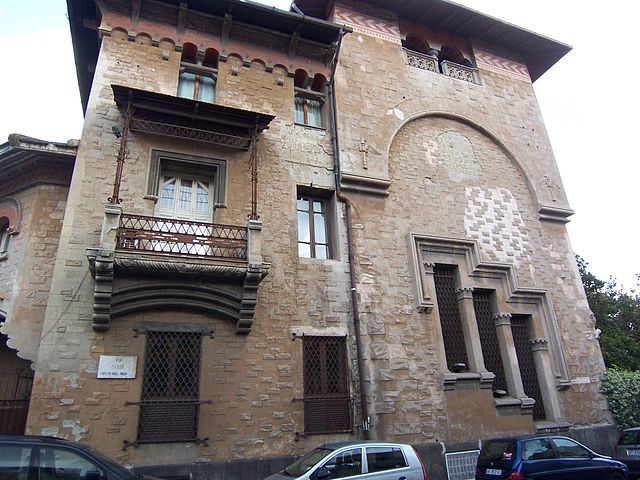 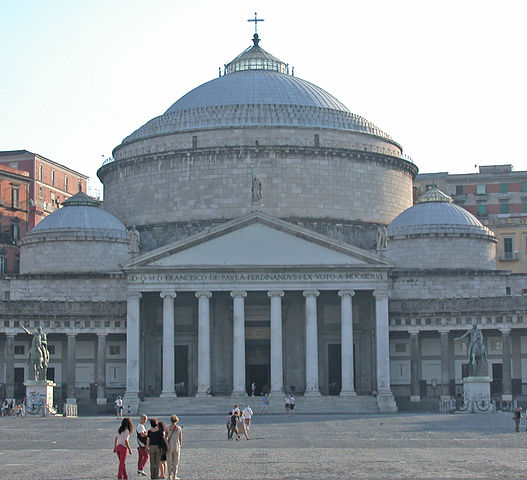 Naples is a city that is full of contradictions and is caught between myth and reality: here you’ll find sea, sun, pizzas, mandolins, history, legends, art and culture. She is known as fascinating siren who never ceases to enchant visitors to her shores. Naples is the third most populated city in Italy (after Rome and Milan), with over a million inhabitants, and is the most important industrial center and trading port for the South. It is situated halfway down the Tyrrenia coast, at the innermost point of the Bay of Naples, between Vesuvius and the Phlegrean Fields. It has a mild and constant climate, with average temperatures of 16° C and a serene sky for at least half the year. Among the major industries are metalworking, oil refineries, mechanics (naval and railroad), electricity and food producing. The artistic crafting of coral and tortoise shell flourishes.

A point of embarkation for emigrants in the past, Naples now has a large traffic of merchandise (petroleum, carbon, cereals) and passengers. It is the largest Italian port, with a noteworthy nexus of railway and highways and a large international airport. In the vast urban area one can distinguish many different neighborhoods: the old center, characterized by buildings closely crowded together, is bordered on the west by the new administrative district and on the east by the business district, into which flows almost all the road and rail traffic. Other neighborhoods, with narrow climbing streets, rise around the base of the San Martino and Capodimonte hills. These neighborhoods have experienced intense development, typically of the simpler kind, in contrast to that of the residential neighborhoods that stretch out comfortably along the Vomero and Posillipo hills.

Hey Karen, We got back from our Germany trip yesterday. We had a great experience and would like to thank you for your help and guidance. We did go to Erding and had a good.... Read More