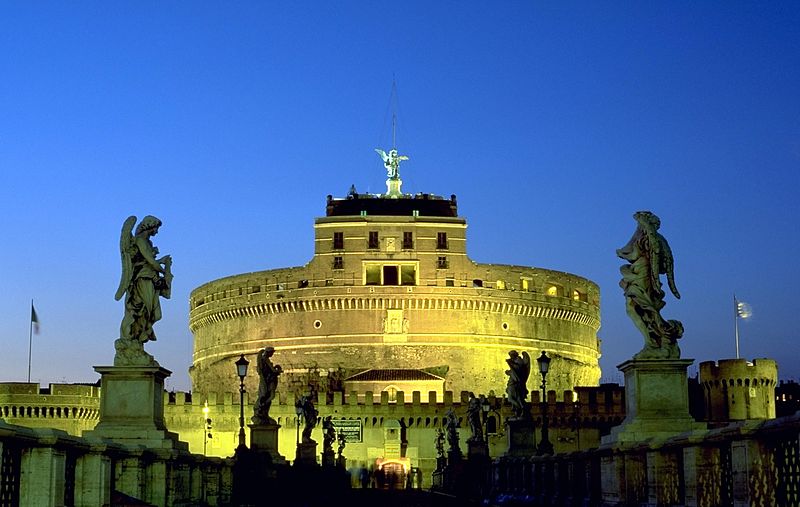 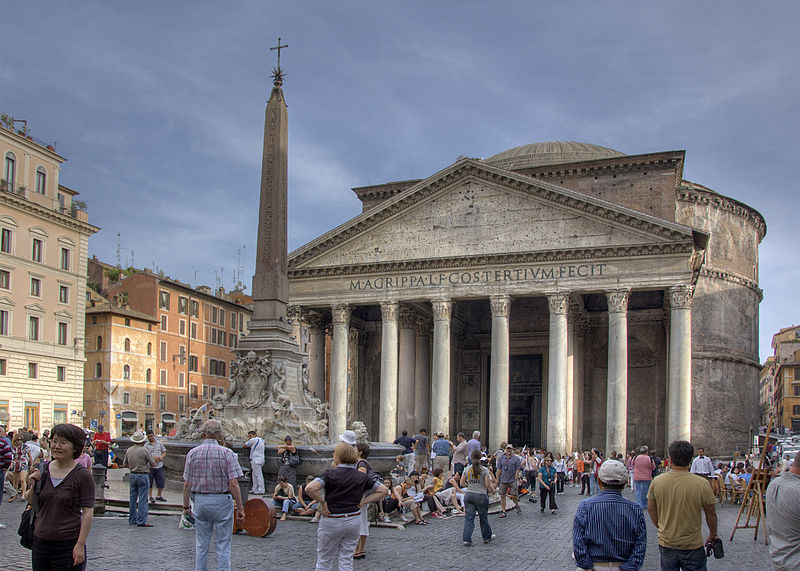 The Apollo of Belvedere, Venus Felix, the Laocoon Croup, Nile and Tiber, and the Sleeping Ariadne are among the artistic treasures contained in the Vatican Museums. The sheer abundance of priceless works makes the museums nothing less than the Popes’ very own treasure chamber of artistic miracles. Exhibits range from ancient Egypt to the Etruscans, from Classical Greece to Imperial Rome, and from ancient frescoes to the ingenious works of Raphael and Michelangelo.
Destinations in Vatican City: Sistine Chapel, St. Peter’s.

Dreaming of Vatican City? We’ve been customizing Italy vacations for discriminating travelers for more than 20 years. It helps us help you, if you begin with our vacation planner we will make sure you will enjoy the Vatican; get you the best airfare, plus privileged access with luxury amenities and special touches. We’ll save you time and prevent costly mistakes.

Those visiting Rome should try their best to visit the following museums:

Stanze di Raffaello: “Raphael’s Rooms” consist of four exhibition halls decorated with masterpieces by the artist and his students. In 1508, the 25-year-old painter Raffaello Santi was commissioned to paint the private chambers of the Pope. Two of these rooms, the Hall of the Papal Court of Justice (Sala delta Segnatura) and the Hall of the Fire of Borgo (Sala dell’Incendio di Borgo) were painted by Raphael himself; the Hall of Heliodorus (Sala d’Eliodoro) and the Hall of Constantine (Sala di Costantino) were painted after Raphael’s death in 1520 by two of his students, Giulio Romano and Gian Francesco Penni.

Pinacoteca: In the 16 rooms of this museum you can see valuable paintings dating from the Middle Ages to the present day.

Museo Pio Clementino: This, the world’s most significant collection of sculptures, includes the famous Laocoon Group and the Apollo of Belvedere. The Laocoon Group was found in the 16th century in the grottoes of Domus Aurea. It is believed to have been created in the 1 st century B.C. The priest, Laocoon, is depicted warning the Trojans of the wooden horse of Odysseus, thus inciting the wrath of Athena. Apollo set the deadly serpent upon him that also killed both of his sons. The Laocodn Group is considered to be the most important ancient work of sculpture and has exerted an immense influence on other works since its discovery.

A similar honor is accorded the Apollo of Belvedere. This is a Roman copy of the lost original sculpture and dates from the late 4th century B.C. The original Greek work has been attributed to Leochares. Discovered in the late 15th century, the Apollo of Belvedere, like the Laocoon Group, has exerted an enormous influence on works by later artists, such as Bernini’s Apollo and Daphne (which can be seen in the Villa Borghese). This is not least because of its portrayal of an almost suspended gait and Apollo’s godlike physique.

Appartamento Borgia: The private rooms commissioned by Pope Alexander VI to be built for himself and his family were adorned with wall and ceiling frescoes by Pinturicchio.

This is a fabulous attraction, however it is extremely crowded. Our Virtuoso Travel Advisors can get you in after hours for a very special tour: call 1 415 827 4981