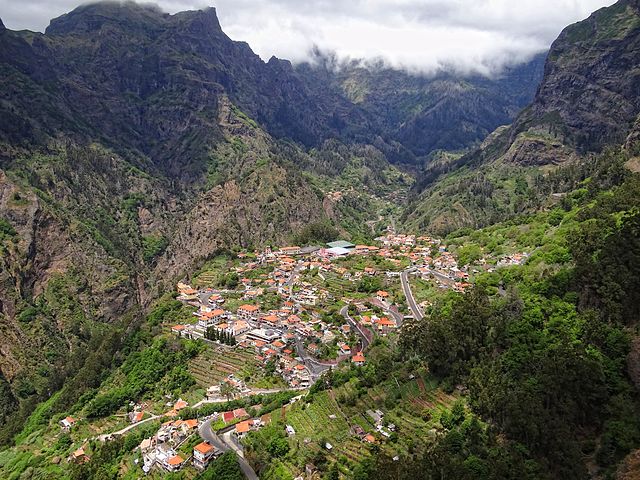 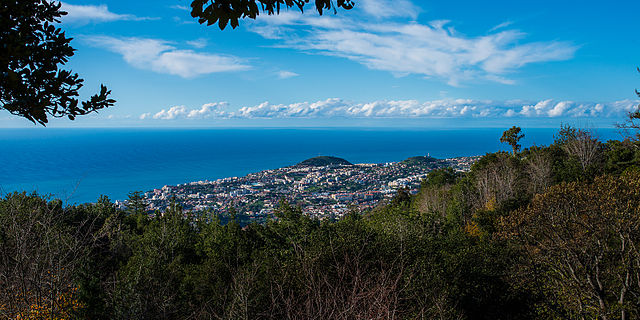 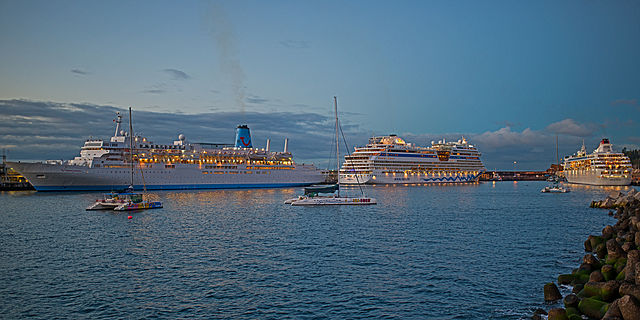 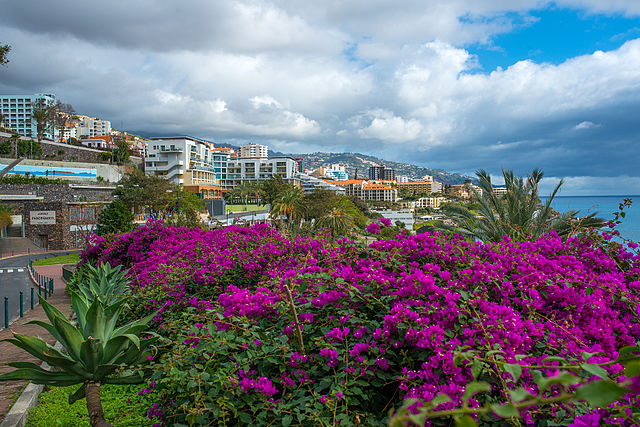 Madeira: the tropical exuberance of the Atlantic Ocean. Come and sample this feast of breathtaking sheer cliffs overlooking the sea

Let yourself succumb to the charms of Madeira.
It is not difficult. First, there`s the island`s exceptional climate, with its mild temperatures all year round (between 16ºC and 25ºC) and its exuberant natural features and tropical vegetation, in which flowers and fruit have been turned into a genuine cult. Then there`s its rich historical heritage and luxury hotels – attractions enough to satisfy even the most demanding of tourists.

We’ve been orchestrating Portugal dream vacations for discriminating travelers for more than 20 years. It helps us help you, if you begin with our vacation planner we’ll make sure you have a lot of fun in Madeira, do everything for you; air, car, hotels and transfers; get you the best airfare rates, enjoy privileged access plus luxury amenities and special touches. You’ll travel confidently, save time and prevent costly mistakes.

First discovered by the Portuguese navigator Joso Gonsalves Zarco, this beautiful island, 700 km from Casablanca and 900 km from Lisbon, soon became a major port of call for the caravels ploughing the waves on their way to the distant lands of the Far East.

Come and sample this feast of breathtaking beauty: sheer cliffs overlooking the sea, natural swimming-pools carved out of the rocks, high mountains swathed in mist, narrow footpaths running alongside the `levadasÂ´ or irrigation channels, offering the visitor the possibility of countryside walks in the midst of the most extraordinary landscape.

As soon as you arrive in Funchal, the island`s capital, you will probably find yourself bumping into all kinds of famous people, for this is traditionally one of their favourite spots for a relaxing holiday. Overlooking a wide and sheltered bay, the city successfully blends together its special vocation as a tourist resort and its ability to provide all kinds of cultural events that testify to its history, among which one of the special highlights is its colourful festivals.

You will also certainly enjoy the traditional embroidery and basketwork, revealing the great talent and skilled hands of the island`s inhabitants, who have produced some truly genuine works of art. Not forgetting the famous fortified `Madeira´ wine, which for more than four hundred years has spread the name and flavor of the island all round the world.

It is well worth taking the time to extend your visit a little further to the north east so that you can discover the island of Porto Santo, roughly 40 km away. Although this is much flatter than its `mother-island´, there is a wonderfully extensive beach waiting for you here, with sands that are famous for their great therapeutic properties. At Vila Baleira, the island`s picturesque capital, you must make sure to visit the house where Christopher Columbus once lived.

Cmara de Lobos: The fishing port, with its colourful boats, is one of the sights which Winston Churchill had from his terrace when he dedicated himself to painting back in the 1950?s. Most important monuments: mother-church of Sao Sebastio (16th century), Nossa Senhora do Calhau Chapel (15th century) and Sao Bernardino Convento (15th, 18th and 19th centuries). In the suburbs, Cabo Girao and Estreito de Cmara dos Lobos, Madeira wine production centre.

Curral das Freiras: Situated in the crater of an extinct volcano, this village, in the island’s deepest valley, has kept its Santa Clara Convent (16th century), where nuns used to hide from the pirates who regularly pillaged Madeira.

Terreiro da Luta: Next to the Monte Church, this belvedere, which overlooks Funchal, is also the departure point to an unforgettable experience: a toboggan ride in a wheelless vehicle, expertly driven by two men down the steep slope to the capital.

Porto Moniz: On the coast and famous for its natural pools in volcanic reefs. If you continue on to Sao Vicente, you will be dazzled by the beauty of the road along the ocean, driving along abysses, tunnels and waterfalls.