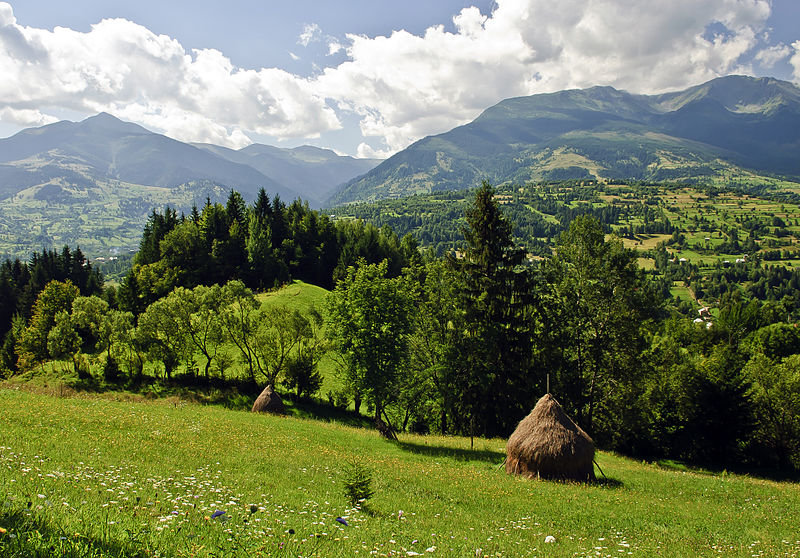 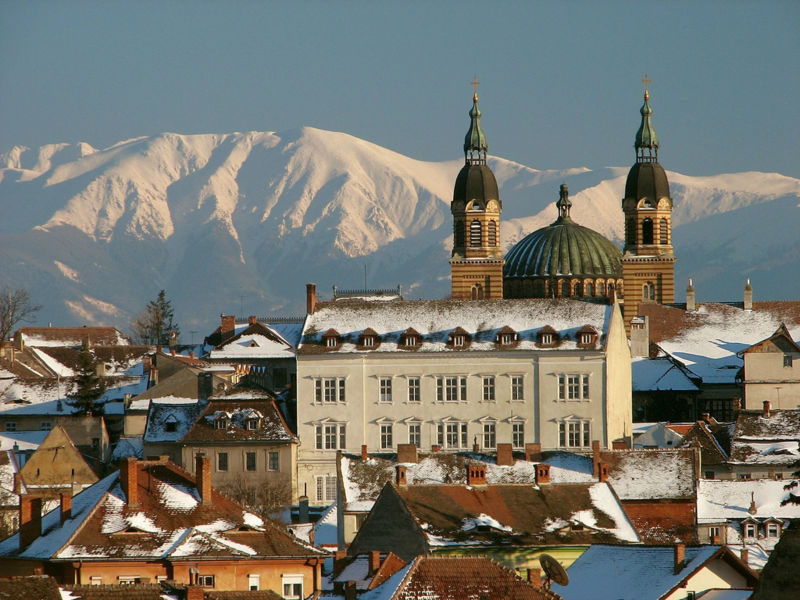 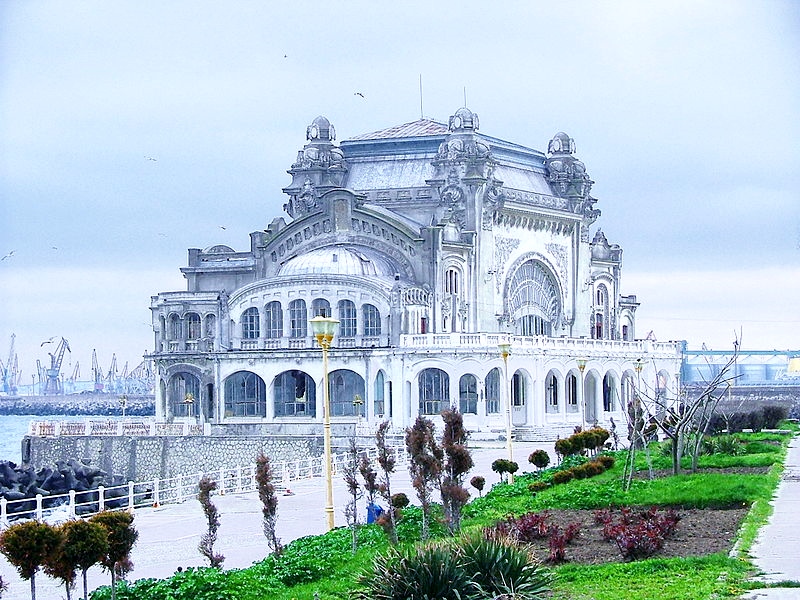 When you say Romania, you say the Carpathians, the Black Sea, the Danube Delta, the monasteries in the North of Moldavia, and the old traditions of Maramures. There is also Transilvania with the well-known (fear-inspiring) legend of Dracula, the sweet wine and the tasty traditional cuisine.

But above all, Romania is a beautiful country due to its people who are always happy when having guests. As the geographical area is not that wide, the variety of sights may strike you as surprising. In Romania, you can go to the seaside for a perfect tan but you may as well reach the highest peaks of the wild mountains, explore the deep caverns or the Danube Delta. And you still have choices, as you can spend your time enjoying the prosperity of a traditional household, with a good food and an excellent wine.

We’ve been orchestrating dream vacations for discriminating travelers for more than 20 years. It helps us help you, if you begin with our vacation planner we’ll make sure you have a lot of fun in Romania, do everything for you; air, car, hotels and transfers; get you the best airfare rates, save time and prevent costly mistakes.

The host, the Romanian people, has old roots that go back in time about two thousand years. It is well-known for its hospitality and long-lived traditions.

Between year 101 and 106 BC, Traian, the Roman emperor, conquered Dacia, which was led by Decebal at that time, after two tough wars. As time went by, the two nations, once enemies, have come to live together in peace, giving birth to a new people: the Romanians. The history was the one to decide that, for hundreds of years, the Romanians were to live separated in three provinces: Walachia (in the South), Moldavia (in the East) and Transylvania (in the center and West). Walachia and Moldavia, initially under Ottoman sovereignty, joined together in 1859, and in 1862 the newly-formed state was named Romania. The next step was made in 1877 when declaring the independence. In 1881, Carol I was crowned king of the Romania.

Hope all is well with you.  It has been awhile and we will need to speak and catch up! I guess everything was so hectic when I got back (and still is) we never connected.  The trip.... Read More