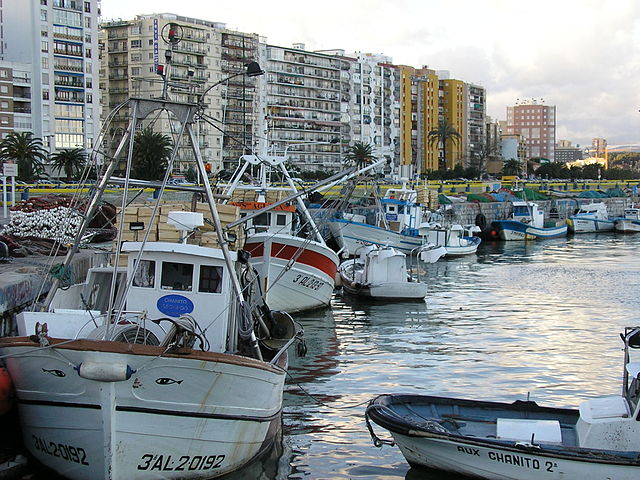 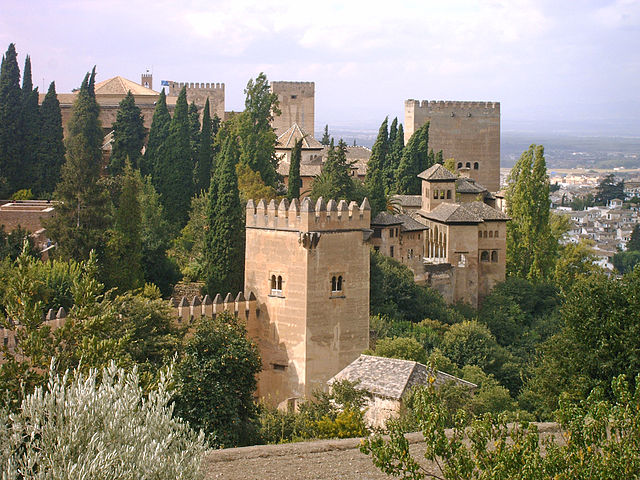 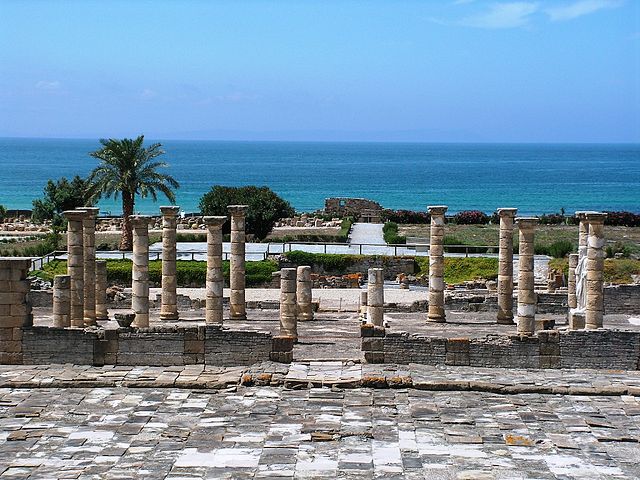 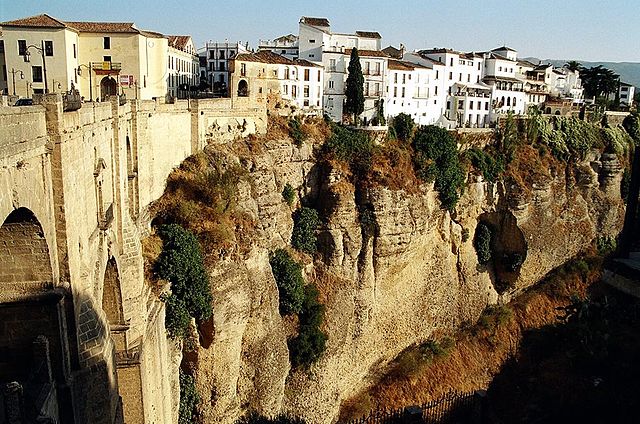 Andalusia epitomizes everything that is commonly thought of as “typically” Spanish. The passion of flamenco, the death-defying stance of the proud toreros before an angry bull, the collective pathos of Holy Week, the eternally festive mood under the Andalusian sun – these are the images that come spontaneously to mind in connection with the southernmost region of Spain. And as with many cliches, there is a measure of truth in these images.

More bullfighting and flamenco happen in Andalusia than anywhere else on earth, and no other region of Spain holds as many festivals.

Andalusia is rife with contradictions. Feudal structures still rule the land, dooming all attempts at land reform to failure. The region’s large landowners call the shots, while multitudes of day laborers eke out a miserable living by working the fields during the olive and grape harvests. The cities, however, have changed in recent years, and now have a well-established middle class. But urban survival is not an easy matter in Andalusia, which has the highest unemployment rate in Spain. Tourism, especially on the much-maligned but highly popular Costa del Sol, has somewhat made up for this by inducing what appears to be lasting economic growth in the region.

During the time of Moorish domination, which in southern Spain lasted for nearly 800 years (711-1492), Andalusia was a major player on the stage of world events. The Alhambra in Granada and the Mezquita in Cordoba, as well as the labyrinthine streets of the “white villages,” still evoke the presence of the “sons of the desert.”