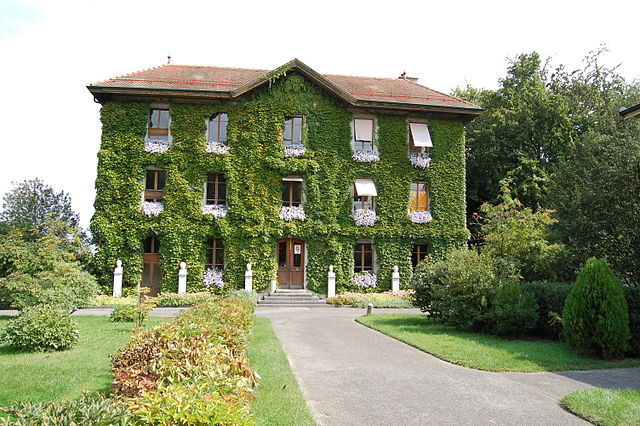 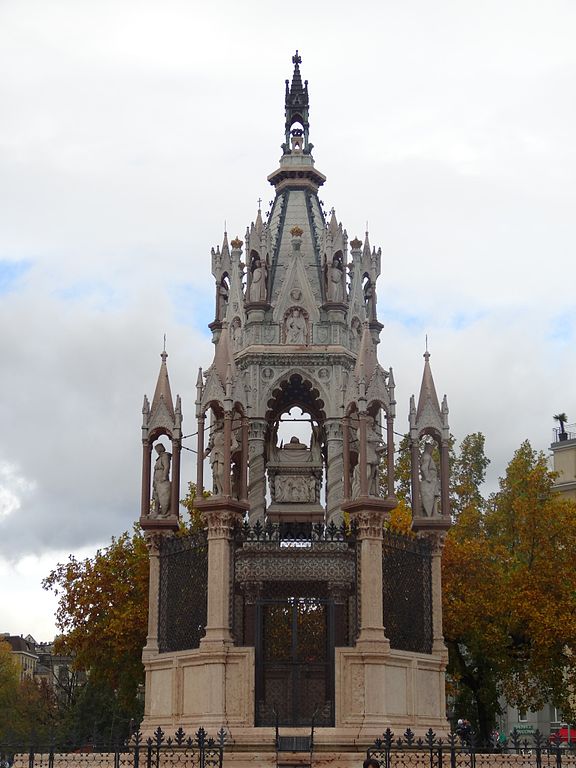 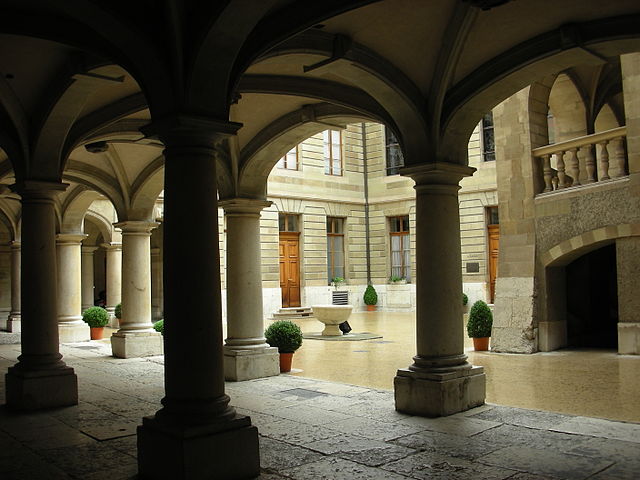 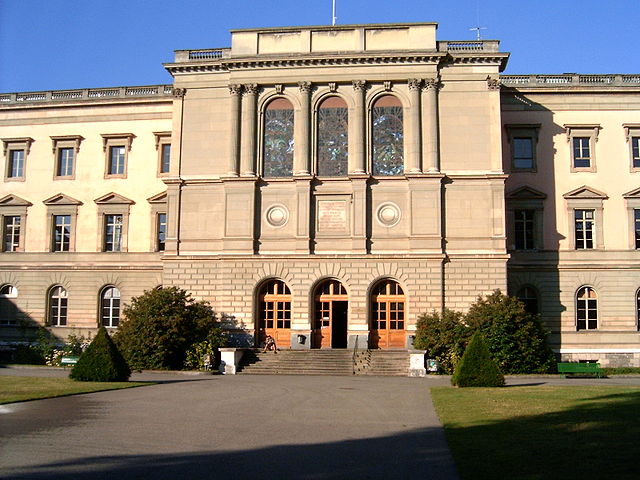 Geneva’s lakefront is one of the city’s greatest assets.

The familiar Jet d, eau spouts a column of lake water as high as 450 feet in the air, and on a clear day you can see the Mont-Blanc.

As you stroll down the lakeside quays you’ll pass by beautiful flowerbeds and other exotic flora as well as elegant old residences. As for what’s on the water – swans, ducks and diving birds cohabit with a multitude of brightly colored sailing boats just waiting for a regatta.

On the right bank, take a look at the Brunswick Monument which contains the tomb of Charles II, Duke of Brunswick. Charles left his fortune to the city of Geneva, with the condition that the city place him in a replica of Verona’s Scaligeri Mausoleum.

Further along the quay is the Paquis Jetty with its lighthouse and the public baths.

Crossing the Mont-Blanc bridge towards the left bank, don’t miss the Jardin anglais (English Garden). Here you’ll find the famous flower clock, a reflection of Geneva’s preoccupation with watchmaking, and the National Monument which commemorates Geneva’s joining the rest of Switzerland in 1815.

Originally a simple security valve at the Coulouvrenire hydraulic factory, this water fountain has, over the years, grown to be the symbol of Geneva.

In 1891, it was transferred to the “Rade”, to become a major tourist attraction. However, it was not until 1951 that it was provided with an autonomous pumping station, propelling 500 litres of water per second to a height of 140 metres at a speed of 200 km per hour (124 miles/h).

Eight 9,000-watt projectors light the fountain’s majestic column in the evening as it soars skywards.