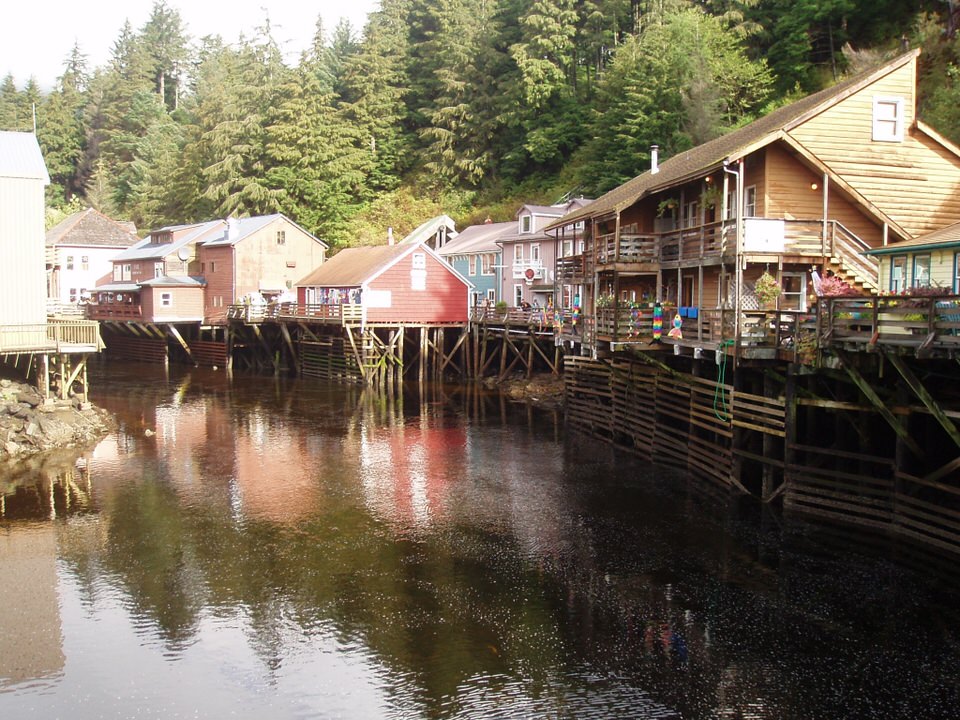 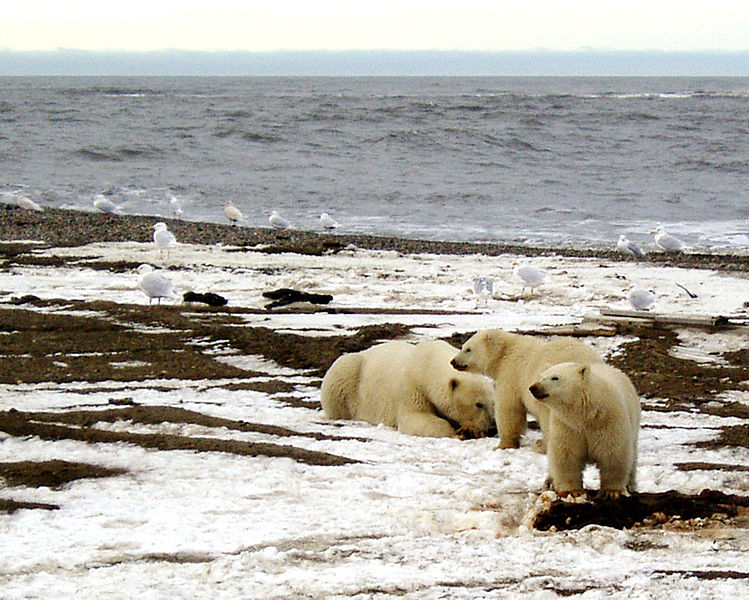 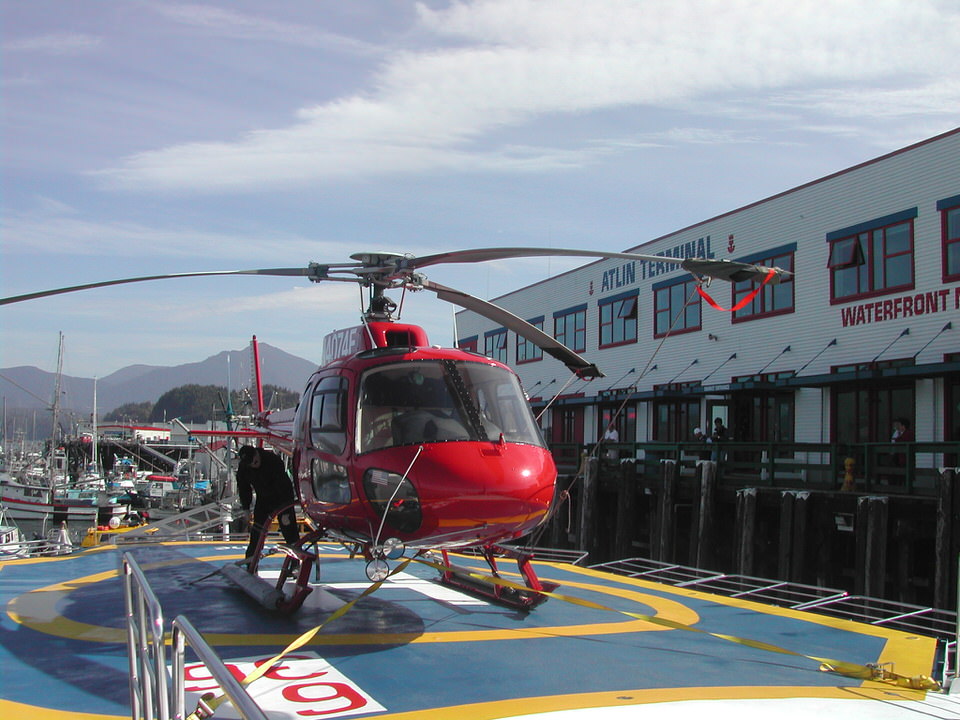 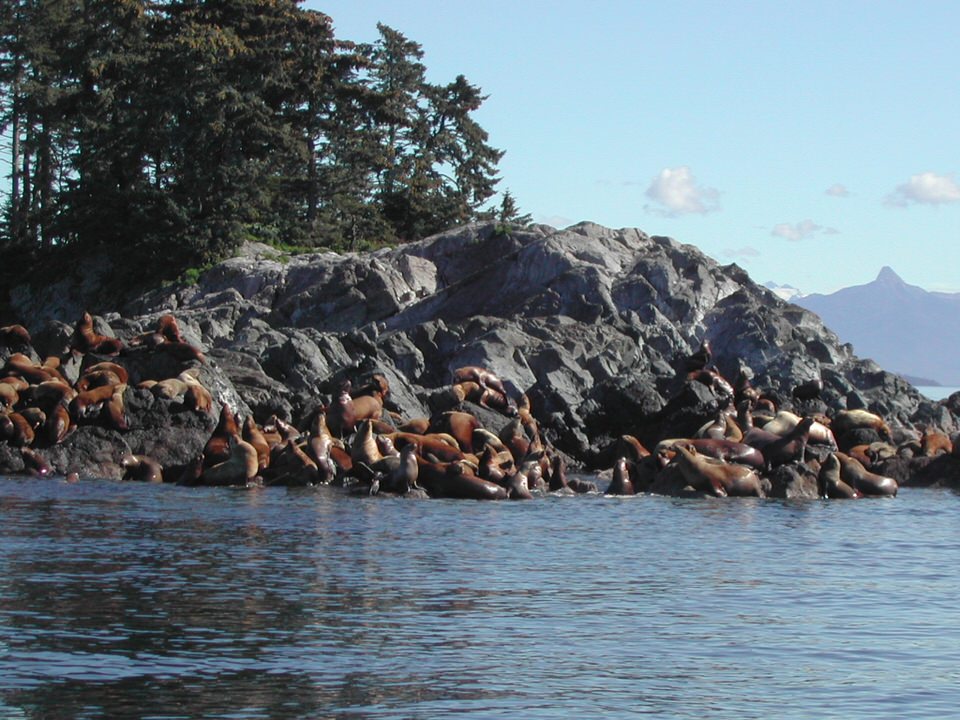 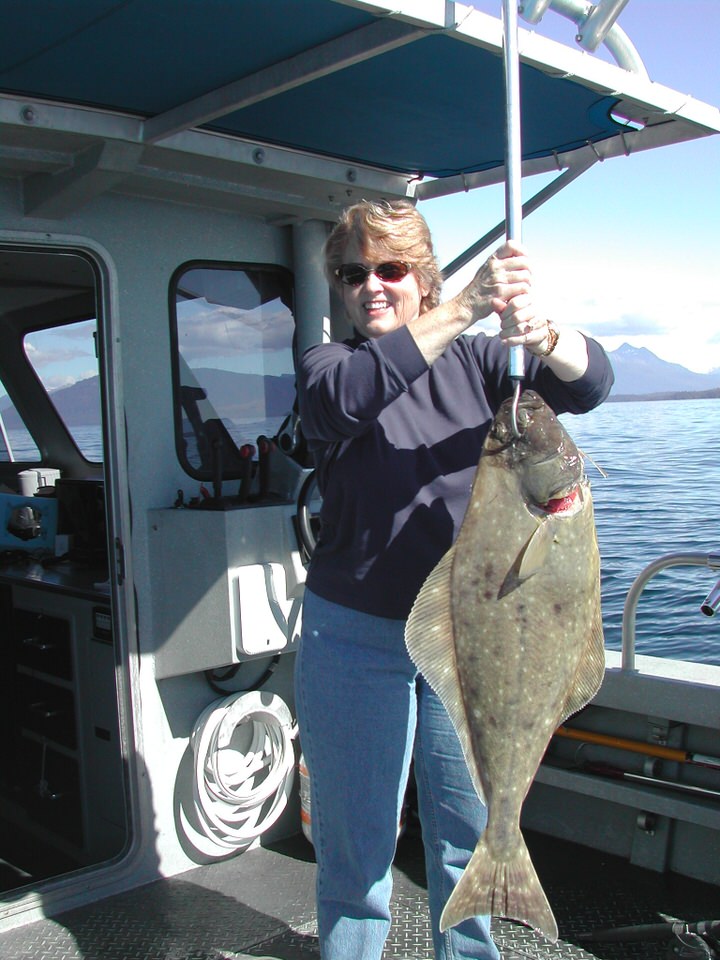 Alaska is known as the last frontier and the land of the midnight sun. No matter how you chose to explore Alaska, you will find yourself in the largest state in the union. Alaska accounts for one fifth of the United States with over 586,000 square miles to explore. Even with the enormous size of Alaska, you will find yourself in one of the least populated states. There are approximately 626,000 people living in Alaska.

Alaska’s great parks, thick forests, wildlife refuges and other types of public lands account for more than 300 million acres — an area more than twice the size of Texas. Alaska is bordered by the Arctic Ocean to the north, Yukon Territory to the east, British Columbia to the southeast, the Gulf of Alaska and the Pacific Ocean to the south, and by the Bering Sea, the Bering Strait, and the Chukchi Sea to the west.

Looking for inspiration? Would you appreciate professional guidance and priceless information about Alaska? If  you use our vacation planner it helps us match you with our Virtuoso Travel Advisor that suits you best.. We’ll listen to your dreams, then tailor valuable solutions and exciting vacation options that fit you perfectly. You’ll have fun and truly enjoy planning your Alaska vacation with us.

There is abundant wildlife, from the solitary polar bear to tremendous herds of caribou. Humpback whales, Killer wales and seals, foxes and bears, eagles and snowy owls.

Alaska’s parks, forests, wildlife refuges and other types of public land account for more than 300 million acres — an area more than twice the size of Texas.

ALaska Mountains: Of the 20 highest peaks in the United States, 17 are in Alaska. Mt. McKinley, the highest peak in North America, is 20,320 ft. above sea level. Denali, the Indian name for the peak, means “The Great One.”

Alaska Waterbodies: The Yukon River, almost 2,000 miles long, is the third longest river in the U.S. There are more than 3,010 rivers in Alaska and over 3 million lakes. The largest, Lake Iliamna, encompasses over 1,000 square miles.

Alaska Glaciers: Alaska has loads of beautiful glaciers, ranging from tiny cirque glaciers to huge valley glaciers. There are more active glaciers and ice fields in Alaska than in the rest of the inhabited world.

Alaska Coastline: Alaska has 6,638 miles of coastline and, including islands, has 33,926 miles of shoreline.

Alaska Volcanoes: There are more than 70 potentially active volcanoes in Alaska. Several have erupted in recent times. The most violent volcanic eruption of the century took place in 1912 when Novarupta Volcano erupted, creating the Valley of Ten Thousand Smokes which is now part of Katmai National Park.

Alaska is Bear Territory! There are three types of bears found in Alaska: the black bear, brown/grizzly bear and polar bear. Black bear habitat includes most of the state, with higher densities occurring in the Prince of Wales Archipelago and the mainland forests of southeastern Alaska, as well as throughout the forested lands surrounding Prince William Sound, in southcentral Alaska. Black bears can be brown in color, and may be confused with a grizzly, although they are normally smaller than a grizzly, with a more pointed head. Brown/Grizzly bears range in color from black to blonde, and are found in most of the state from the islands of Southeast to the Arctic. Alaska’s coastal brown/grizzly bear is the world’s largest carnivorous land mammal. Polar bears frequent the pack ice and tundra of extreme northern and western Alaska, and are seldom seen by visitors.

With us you always have your choice— if you are seeking professional guidance, firsthand knowledge and insider secrets of Alaska, appreciate complimentary upgrades, extra amenities, incredible value, privileged access and concierge style service– you should use our renowned Virtuoso Travel Advisors who are Alaska luxury vacation, tour and cruise consultants.

We specialize in exclusive, extraordinary custom travel throughout Alaska. Our Alaska vacation are all about reaching out, exploring, and experiencing Alaska with private guides and the finest amenities available in the State. We offer you adventures and destinations so spectacular and so far off the beaten path, you will come to accept this pristine and primeval playground as your very own. Even on the main tourist routes, we can show you a better way to experience Alaska: with Alaska Unusual and your private vehicle, your personal driver-guide, and the schedule of the day at your command.

Dear Joan, We had a great time on the cruise – I would have to say that the highlight was the helicopter ride and landing on the glacier – unbelievable! We had the best weather.... Read More