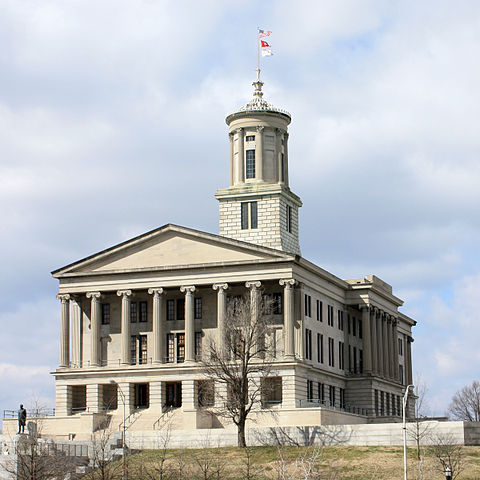 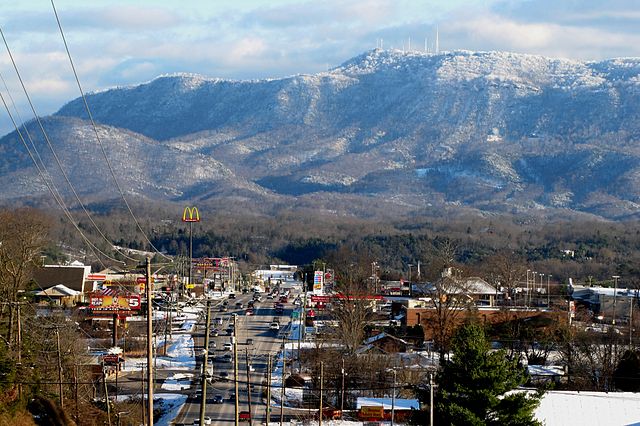 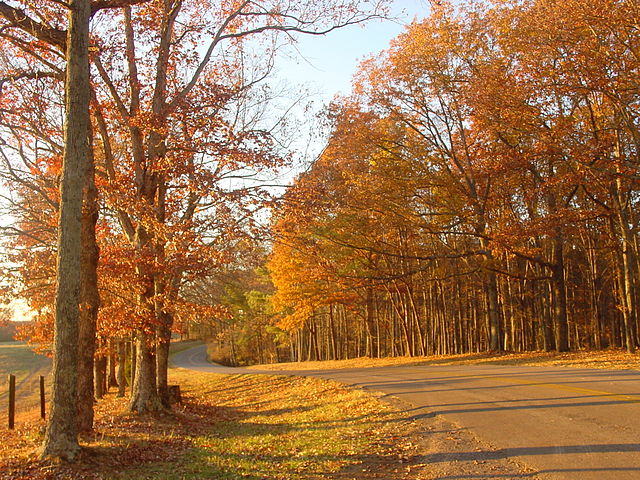 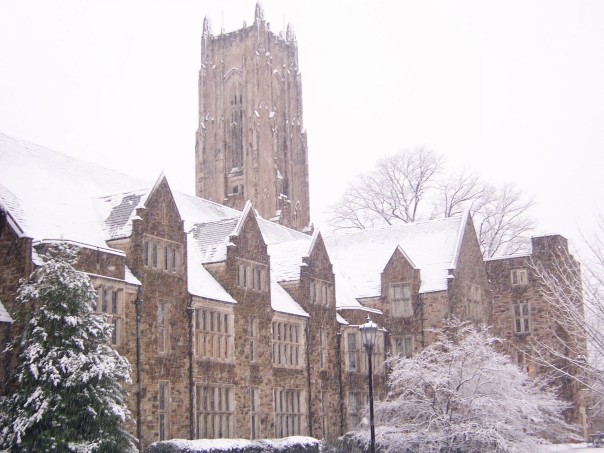 Tennessee is a state located in the Southern United States. In 1796, it became the sixteenth state to join the Union.

The capital city is Nashville, and the largest city is Memphis. Along the Music Trail you’ll find Tennessee’s diverse musical styles evolving from three cultural traditions. East Tennessee’s Appalachian region is known for folk songs and bluegrass tunes rooted in the immigrant influences of the 1700s. Middle Tennessee’s country music flows out of small town cafes and fiddlin’ festivals and mingles with the constantly evolving “Nashville Sound.” The music of West Tennessee beats from the heart of Memphis, birthplace of the blues and rock ‘n’ roll.

The Great Smoky Mountains National Park is the most visited national park in the United States.

Fall Creek Falls State Park claims to have the highest waterfall east of the Rocky Mountains and at 256 feet it is higher than Niagara Falls.

The Lost Sea in Craighead Caverns near Sweetwater, Tennessee is recognized by the Guiness Book of World Records as the world’s largest underground lake. The 4.5 acre lake is 140 feet below the surface.

A replica of The Parthenon, the famous Greek building in Athens, Greece, stands in Nashville’s Centennial Park. Similar to the original, no two lines are exactly equal in length. The columns that seem evenly spaced from a distance are actually varying distances and angles from each other, to fool the eye. Athena Parthenos, heralded as the largest indoor sculpture in the western world, towers above visitors to the Parthenon. Seven years in the making, the “Goddess of Wisdom” stands 42 feet high.

The original MGM lion was resident of the Memphis Zoo. His name was Volney.Coca-Cola was first bottled in 1899 at a plant on Patten Parkway in downtown Chattanooga. Attorneys purchased the bottling rights to the fountain drink for $1.

Ruby Falls in Chattannoga, Tennessee is the deepest cave in the United States. It is located 1,100 feet below the surface of the earth.

The city of Kingston served as Tennessee’s state capital for one day (September 21, 1807) as a result of treaties negotiated with the Cherokee Indians. The two-hour legislative session passed two resolutions and adjourned back to Knoxville.

The Grand Ole Opry is the longest continuously running live program in the United States. It has been broadcast every Friday and Saturday night over Nashville’s WSM Radio since 1925.

Cumberland University at Lebanon, Tennessee, lost a football game to Georgia Tech on October 7, 1916 by a score of 222 to 0. In another oddity, neither team was credit with a first down during the entire game. The Georgia Tech coach was George Heisman for whom the Heiman trophy is named.

Explore the History Trail and discover the people and events that have shaped America’s 16th state. Throughout the three sections of Tennessee – EAST, MIDDLE and WEST, antebellum homes, Civil War battlefields, living history reenactments, southern folklore and more await you! Walk in the footsteps of Sequoyah, the Cherokee silversmith turned inventor of an entire alphabet. Pause to smell the flowers in President Andrew Jackson’s gardens and sit on the steps where Alex Haley first heard the family stories he retold in Roots.

Stretching west from the Blue Ridge for approximately 55 miles (88 km) is the Ridge and Valley region, in which numerous tributaries join to form the Tennessee River in the Tennessee Valley. This area of Tennessee is covered by fertile valleys separated by wooded ridges, such as Bays Mountain and Clinch Mountain. The western section of the Tennessee valley, where the depressions become broader and the ridges become lower, is called the Great Valley. In this valley are numerous towns and the region’s two urban areas, Knoxville, the 3rd largest city in the state, and Chattanooga, the 4th largest city in the state.

To the west of East Tennessee lies the Cumberland Plateau; this area is covered with flat-topped mountains separated by sharp valleys. The elevation of the Cumberland Plateau ranges from 1,500 to 1,800 feet (450 to 550 m) above sea level. West of the Cumberland Plateau is the Highland Rim, an elevated plain that surrounds the Nashville Basin. The northern section of the Highland Rim, known for its high tobacco production, is sometimes called the Pennyroyal Plateau and is located in primarily in Southwestern Kentucky. The Nashville Basin is characterized by rich, fertile farm country and high natural wildlife diversity.

Many biologists study the area’s salamander species because the diversity is greater there than anywhere else in the U.S.[verification needed] This is thought to be because of the clean Appalachian foothill springs that abound in the area. Some of the last remaining large American Chestnut trees still grow in this region and are being used to help breed blight resistant trees.

Dear Gina, Just returned from Vegas and had a great time. Wish I could say I came back with more money than I went with but that’s not the case. . . guess that’s how.... Read More